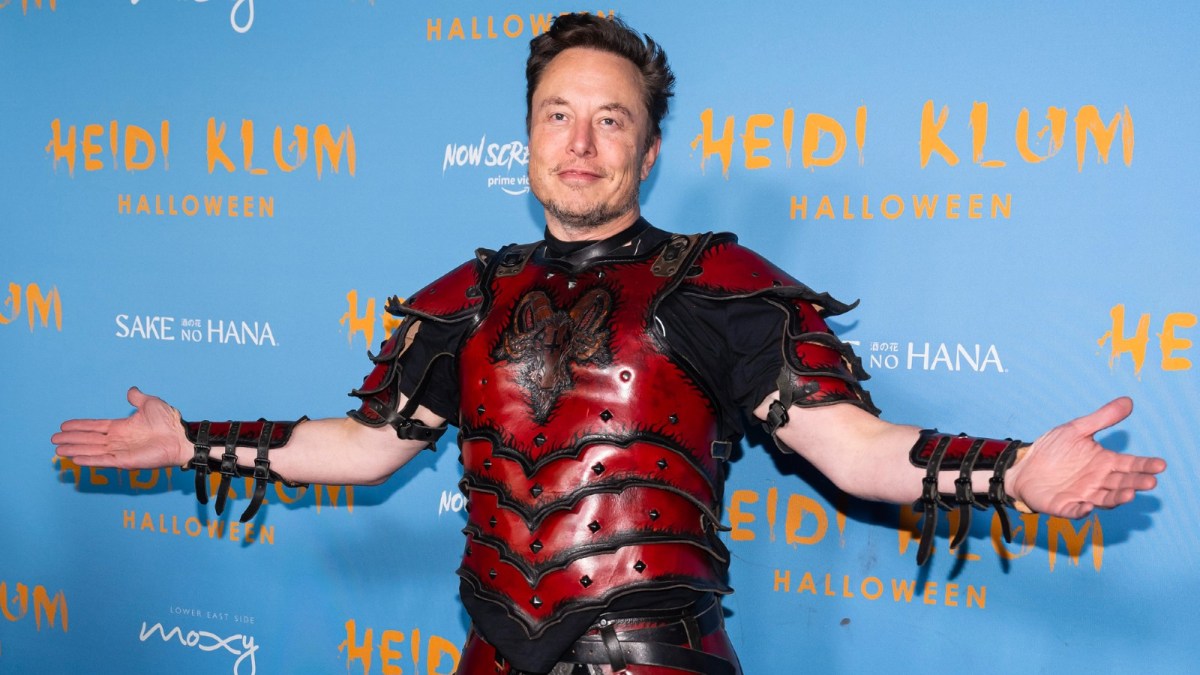 When we say that the majority of Elon Musk’s decisions and plans post his acquisition of Twitter have been met with a frown, we are, undoubtedly, uttering the understatement of the century. The self-proclaimed Chief Twit has taken one chaotic step after another, right from proposing to buy Twitter and then backing out, firing thousands of employees, to reinstating some very problematic accounts. And as expected, the billionaire has done it again.

Musk’s latest tweet has informed the platform’s users that Twitter will be soon getting rid of 1.5 billion accounts that have been inactive for a while.

While the Tesla owner most probably didn’t stop to think and ponder the finer details of his decision, Twitter users were quick to point out what makes the majority of such inactive accounts and why deleting them would be a bad idea.

Evidently, many such accounts that haven’t tweeted in years and haven’t been logged in are of deceased Twitter users. And as pointed out above, in 2019, Twitter also embarked on a similar mission of shutting down inactive accounts and was met with resistance from users who found it disrespectful that the platform was snatching from them the way to remember their loved ones. Twitter soon realized its mistake and assured that no such inactive accounts will be deleted unless an alternate method memorize accounts was found.

But it is apparent that Chief Twit has no plans to honor the social media platform’s former promise. Twitter users, understandably miffed, obviously seek to know how Musk plans to honor everyone’s sentiments in his seemingly mindless crusade.

Though Musk specifically said that the new regulation will be targeting accounts with “no tweets and no log in” for years, some jumped the gun because when it comes to the businessman nobody expects a just and logical outcome.

Another user rightfully argued that by deleting inactive accounts Musk will be erasing many amazing, insightful posts from Twitter.

Musk is yet to shed more light on this snap decision and maybe — just maybe —this time he is not diving unprepared into a half-baked strategy.