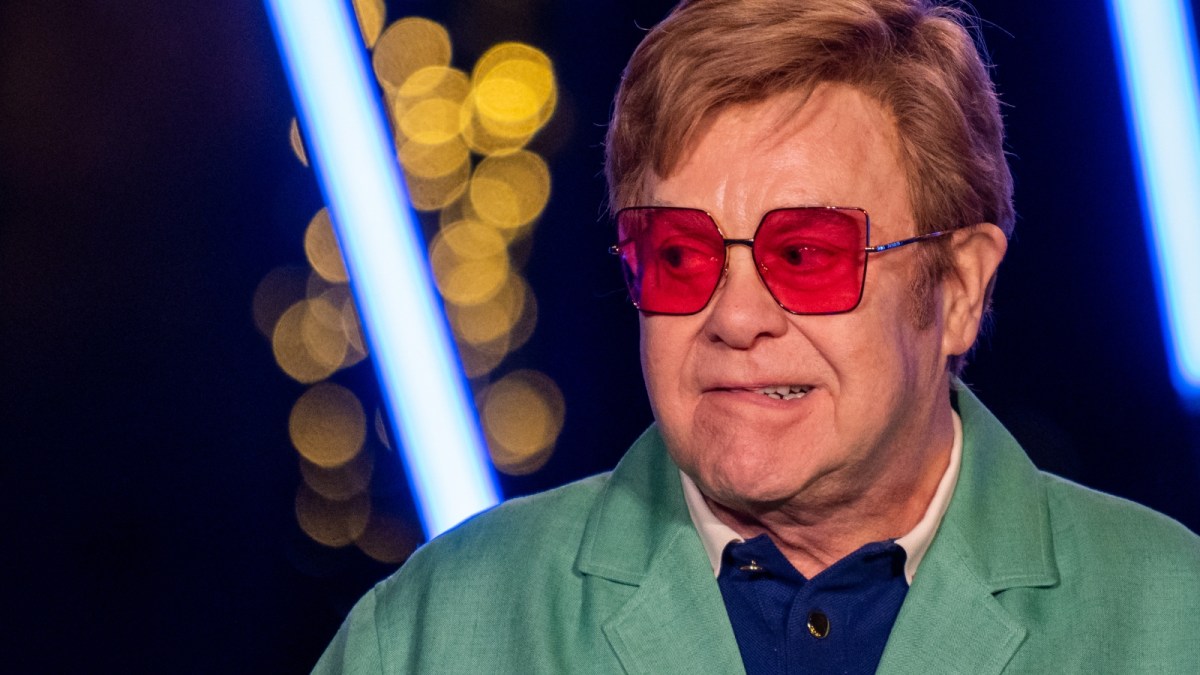 Well, folks. It looks like it’s curtains for Sir Elton John, as he announces an official leave from Twitter in response to “misinformation” spread across the platform. Twitter’s policies have shifted massively over the last few months, particularly after Elon Musk purchased Twitter for approximately $44 billion in October 2022. Once Musk assumed command, he fired Twitter’s executives, including CEO Parag Agrawal, then laid off a significant portion of the website’s staff. The Brookings Institution reported that after all the changes, Musk had made Twitter “a major platform for proponents of hate speech.” Now, even singer-songwriter Elton John —one of the most famous faces in modern music — has had enough.

Under Musk’s leadership, hate speech has become more prominent on Twitter, and various political and societal extremists have been verified under Twitter’s new laws. On Dec. 9, Elton John tweeted that he would be no longer be using Twitter in the foreseeable future, writing that “their recent change in policy will allow misinformation to flourish unchecked.” We’re not entirely sure what misinformation Sir Elton is referring to, but it’s likely everything to do with loud-mouth conservatives pushing their political beliefs on anyone who’ll listen.

Just a few hours after Sir Elton shared his displeasure, Elon Musk, the now-CEO of Twitter, jumped to the comments to beg John to stay. He wrote, “I love your music. Hope you come back,” then asked John if there was any misinformation in particular that might have caused the upset. Sir Elton hasn’t answered, so it seems he’s taking this permanent hiatus seriously.

The comment section of Elton’s tweet was flooded with fans and bystanders alike who’re just as confused as Musk. There’s some discourse surrounding what “misinformation” John is referring to, but a lot of opinions seem to point fingers at politics. There’s always a lot happening in the world at one time; a lot of controversy, debate, mistrust and gossip. It could be a number of things that might have ruffled Elton’s feathers. Maybe it doesn’t matter. Maybe he’s just starting a movement and expecting anyone with common sense to follow.