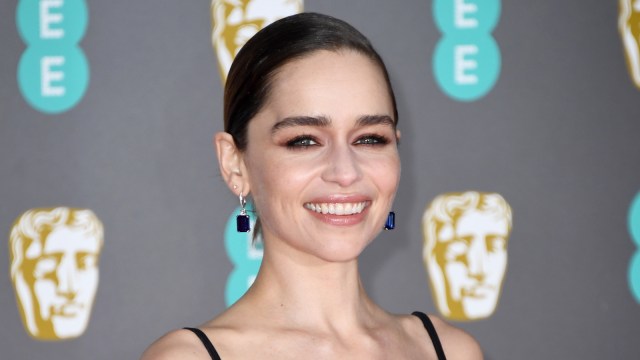 The entertainment business is about moving forward from one project to another and not looking back, but, sometimes those in it do and Emilia Clarke is now the latest and is saying her 2013 Broadway debut was a disaster she was not ready to do at the time.

“[It was a] catastrophic failure. It was just not ready. Was I ready? No, I was definitely not ready. I was a baby. I was so young and so inexperienced.”

Clarke made the comments about her role in Breakfast at Tiffany’s to the BBC Thursday ahead of her upcoming turn in Chekhov’s The Seagull in the West End. At the time of her work as Holly Golightly outlets like The New York Times said she was trying “very very hard to pass for a sophisticated grown-up,” and Variety said audiences would not forget Audrey Hepburn after seeing her.

Clarke was two years into Game of Thrones at the time, and now that the show is over, she’s looking to change how audiences see her.

“The trickiest thing is, as an actor, the whole point is that you get to try on different characters. Every actor wants to stay as far away from a pigeonholing career as they can. So, to just say, ‘I’m only ever going to play aspiring actresses,’ as an example, is probably a bad route for me to take and something that would end up being unfulfilling.”

Clarke’s run in The Seagull is set at the Harold Pinter Theatre in London from Thursday to Sept. 10. Her upcoming film work includes The Amazing Maurice, The Pod Generation, McCarthy, and Secret Invasion on Disney Plus at an undetermined date.