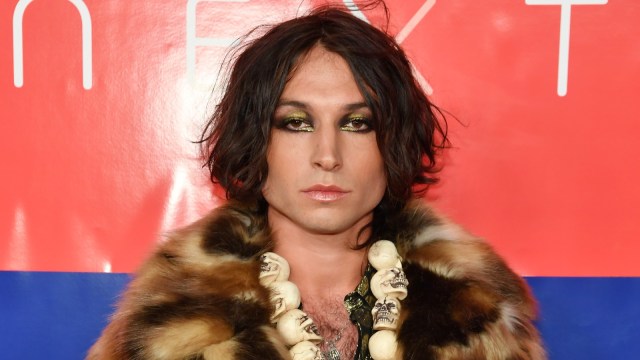 The Flash star Ezra Miller has been charged with felony burglary in Vermont.

This all stems from a burglary that occurred on May 1, just before 6 pm, in which several bottles of alcohol were taken while the owners were away, with Miller being apprehended Sunday night at around 11:30pm in connection to the incident, police said, as WJBF reported.

Miller, who uses they/them pronouns, has been embattled in the public eye lately, with one accusation from a Rolling Stone investigation centering around the Justice League star allegedly housing “a 25-year-old mother and her three children, who are between the ages of one and five, at their home in Vermont,” with the property also housing an unlicensed cannabis farm and several firearms, as Variety reported.

Authorities said they established probable cause for charging Miller with the burglary in May because of surveillance videos and witness interviews. Police arrested the 29-year-old of Stamford, with the actor now ordered to appear at Vermont Superior Court on Sept. 26 for arraignment.

Miller was also twice arrested in Hawaii earlier this year and faces other accusations of grooming, though the alleged victim, in that case, has denied any wrongdoing on Miller’s behalf.

Regardless, the erratic behavior from the We Need to Talk About Kevin star has caused many fans to question whether Warner Bros. Discovery will even release The Flash, which is currently slated for a summer 2023 release. Despite Miller’s reputational damage, recent reports suggest The Flash will nevertheless be moving forward. Time will tell if the movie’s release may change as these public legal troubles seem to mount.