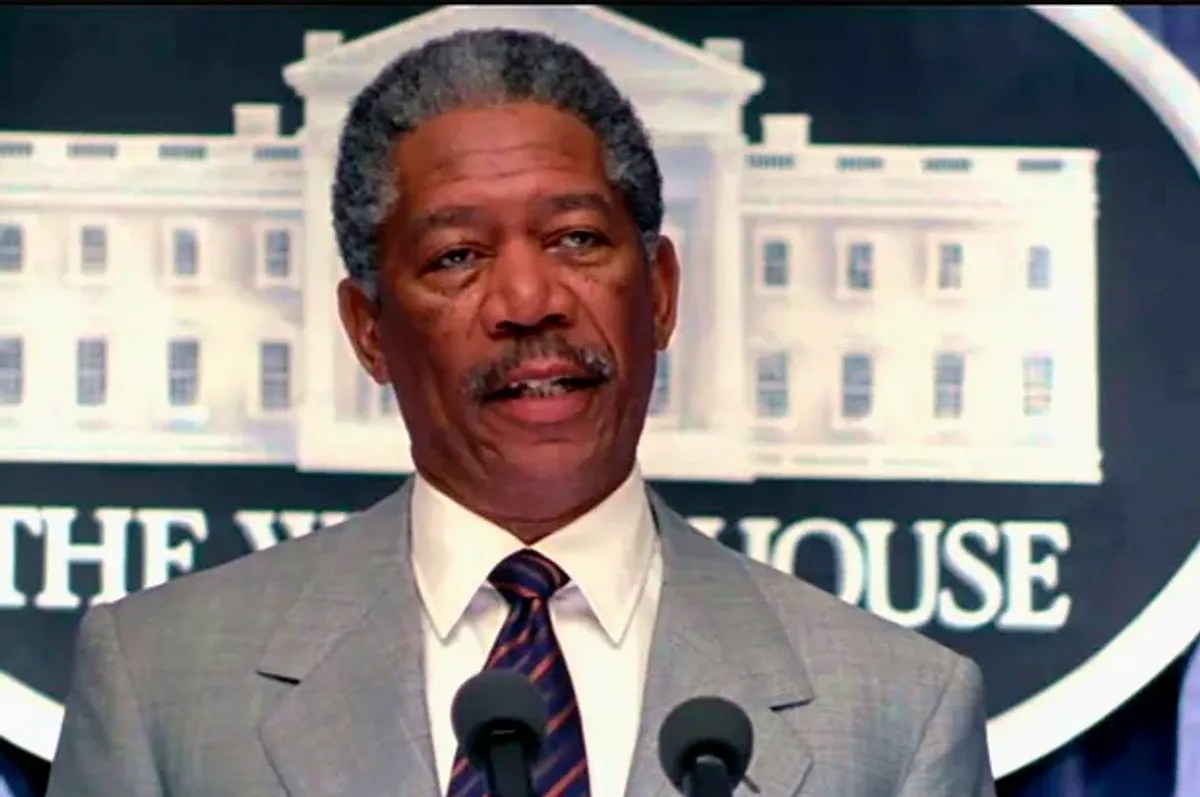 Oscar-winning actor Morgan Freeman is one of 963 Americans permanently banned from Russia.

Freeman, who has played the U.S. president in multiple movies, accompanies current U.S. president Joe Biden on the list released by the Russian Foreign Ministry on Saturday.

As the aggressor of the Russia-Ukraine war, Russia’s government enacted the mass-ban in response to American sanctions.

“In the context of responding to the constantly imposed anti-Russian sanctions by the United States and in connection with incoming requests about the personal composition of our national ‘stop list’, the Russian Foreign Ministry publishes a list of American citizens who are permanently banned from entering the Russian Federation.”

The rationale behind Freeman’s ban dates back to 2017 when he (as translated from Russian) “recorded a video message accusing Russia of conspiring against the United States and calling for a fight against our country.”

Freeman spoke about Russia’s “cyber-warfare” on behalf of the Committee to Investigate Russia.

There are also some notable exceptions.

Barack Obama and Mike Pence didn’t make the list, either.

We can’t wait to hear what Freeman has to say about his punishment (he’s probably thrilled).