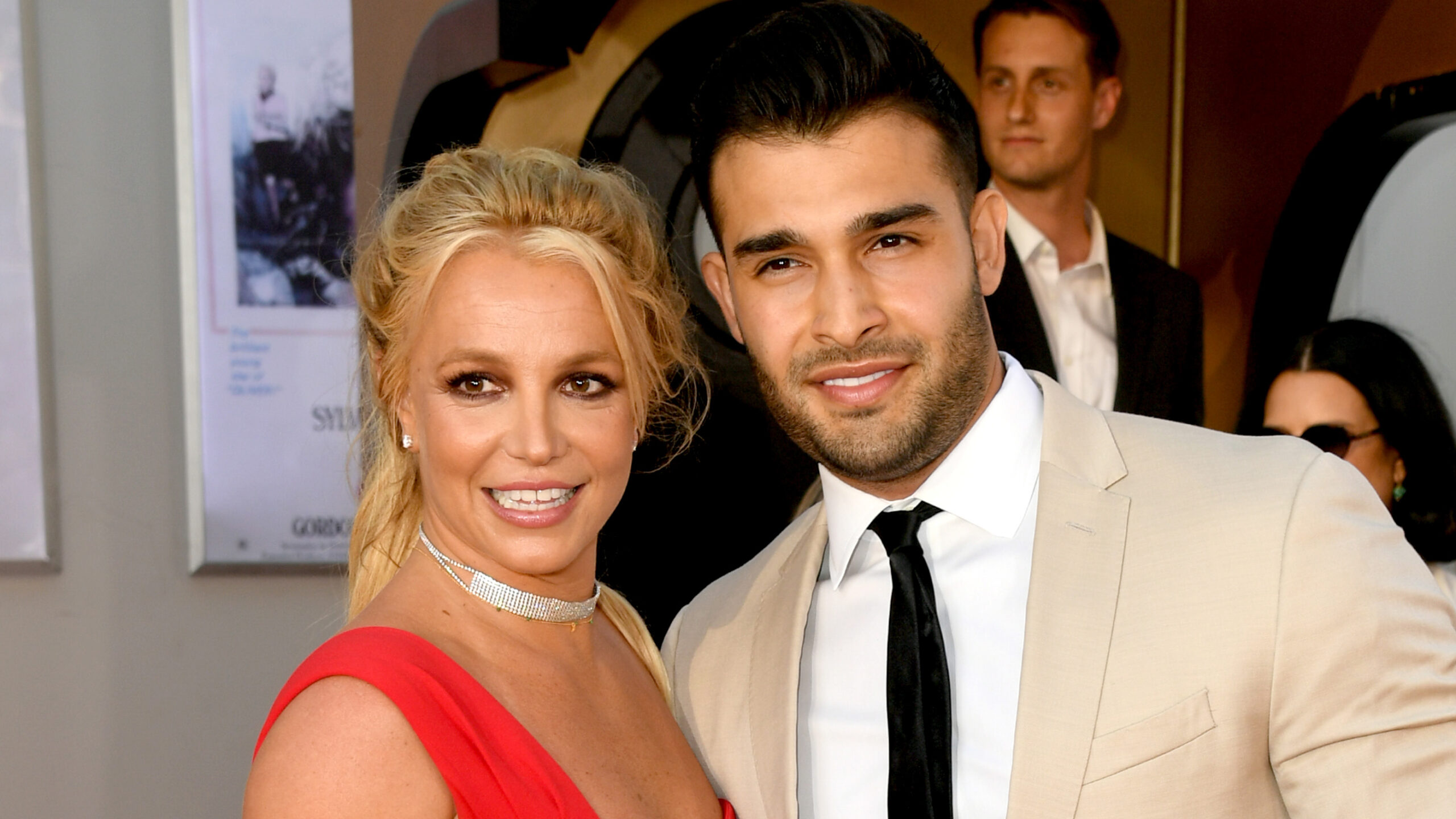 The news that Britney Spears‘ wedding to Sam Asghari was crashed by her first husband Jason Alexander has sent ripples across the internet, with many fans and onlookers shocked by this strange turn of events. The wedding invasion quickly went viral, especially as Alexander live-streamed his attempted intrusion and because videos of the resulting scuffle with the police quickly hit social media. And social media users have dived in to give their opinions on the event.

Most users feel sorry for Britney due to her history of things not going her way. Responding to a report about the event, one user says that: “It’s so sad that she can’t even have the amazing day she deserves,” while @jahkeemstar adds that: “Britney does not deserve to go through this.”

One of the most popular tweets comes from the @BritneyLawArmy account, which summed up many people’s feelings of disappointment and upset. They said: “This is sad. Sad for him and sad for Britney and her security team to have to deal with on her wedding day.”

Another popular tweet added to this idea, saying that “I don’t think there’s anything Britney Spears has done in her life that could warrant the kind of harassment and mistreatment she’s been subjected to from these people.”

A lot of the internet is drawing attention to Jason Alexander’s previous trespassing incidents, most notably the accusation that he was one of the people involved in the storming of the Capitol building in 2021. One user noted that: “Jason Alexander stormed the capitol and ran free for over a year but was in police custody within minutes of crashing Britney Spears’ wedding I don’t even.”

Many people are questioning how the intrusion could even happen, especially considering how close Alexander got to the wedding despite not having an invite. User @imaexaholic summed this up by saying: “Britney Spears needs better security.” Another user echoed this statement by asking: “how the hell did Jason Alexander get inside Britney’s home???”

However, one of the most common and viral responses to the news is one of confusion. Due to the shortness of the relationship and Jason’s lack of mainstream fame, most people associate the name Jason Alexander with the actor famous for his performance as George Costanza on Seinfeld. Twitter user @BarstoolRia sums it up best with a tweet saying: “It’s way funnier to think of George Costanza crashing Britney Spears’ wedding than whoever this Jason Alexander guy is.”