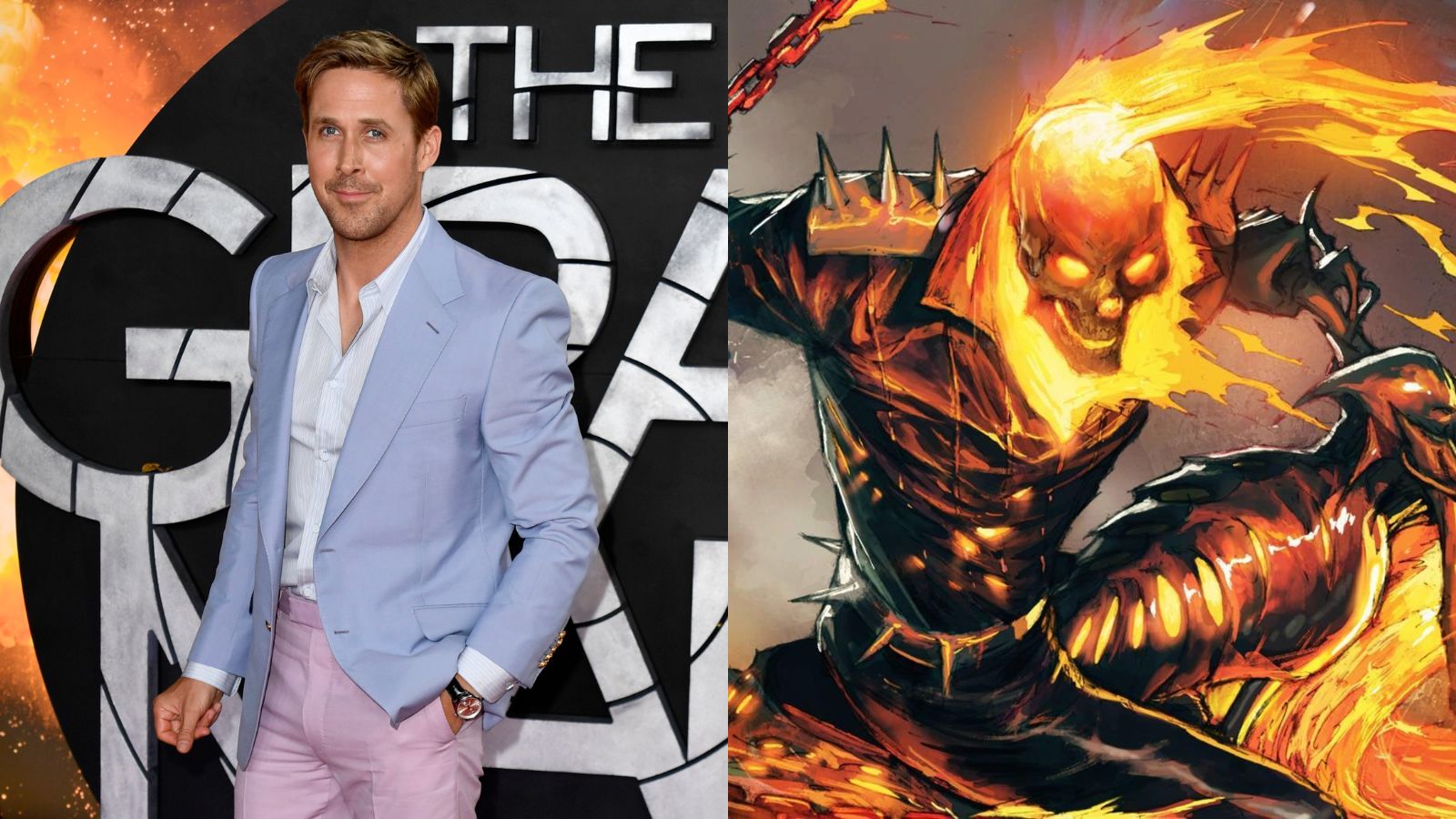 One of the more dark and strange characters in the Marvel comics canon, but a cult favorite nonetheless, is Ghost Rider. A character made to be the quintessential badass, he’s yet to truly get his motor running on-screen.

While the Marvel Cinematic Universe briefly toyed with Ghost Rider in Agents of S.H.I.E.L.D., new fan art has envisioned what Hollywood hunk Ryan Gosling could look like as the Johnny Blaze version of the Midnight Suns character of legend. Last played by Nicolas Cage over two very bad films, Gosling could be just what the character needs.

Fan art done by the incredibly talented clements.ink has given fans an idea of what Gosling would look like with a half-burning skull and penchant for motorcycles.

Gosling has previously played many “wow, he’s literally just like me” characters thanks to roles in Driver, Only God Forgives, Blade Runner 2049, and of course, The Notebook where we can only assume he played a notebook. One of the biggest names in Hollywood not to be associated with any major studio franchise, a dip into the Marvel world seems like something of an inevitability.

Ghost Rider’s first two attempts in the film landscape were laughably bad, despite the best efforts of Nicolas Cage doing goofy things on the set of the films. It’s a character which feels like a must-have in the MCU, especially as Blade, Moon Knight, Doctor Strange, and Daredevil are all getting beefier roles.

Gosling recently starred in The Grey Man, which is available to stream exclusively on Netflix. His next big role is in Greta Gerwig’s Barbie, where he’ll star opposite Margot Robbie.