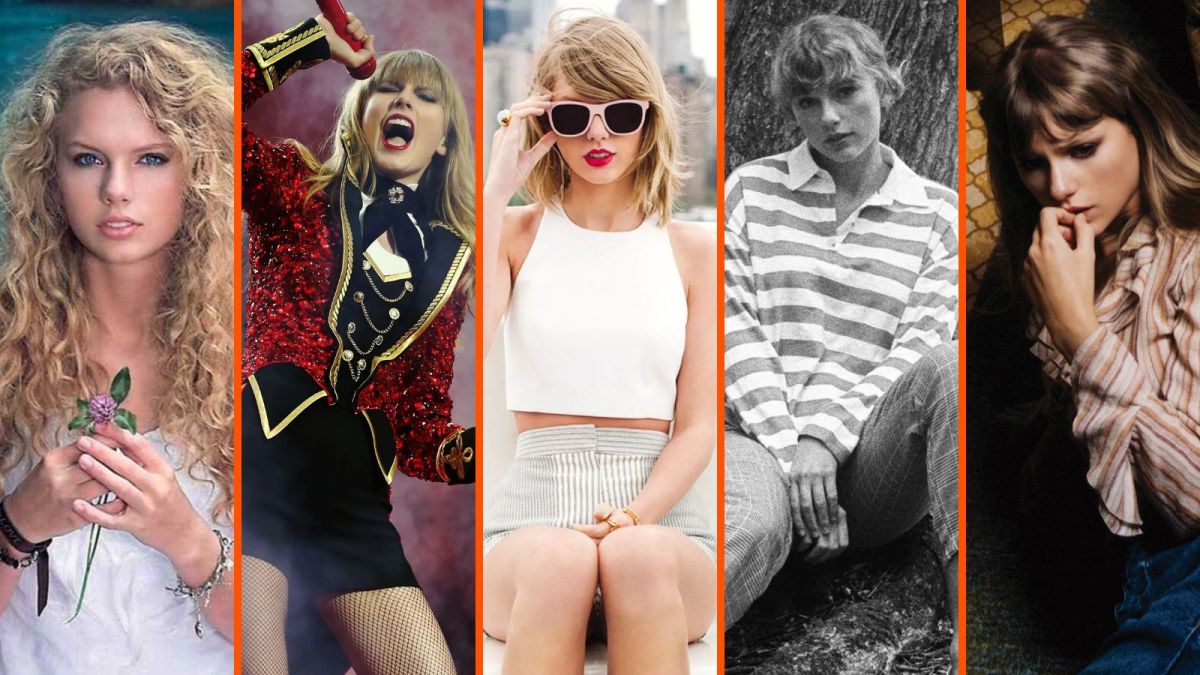 For Taylor Swift fans, the re-recording of her albums has become the gift that keeps on giving. Beginning with Fearless (Taylor’s Version) in April 2021, Swift delighted fans with a similar, yet entirely new approach to her early music, one which culminated most recently with the release of Red (Taylor’s Version) in Nov. 2021.

Red (Taylor’s Version) brought us back to those early days when it felt like the whole world was singing in unison to “We Are Never Getting Back Together” or “22.” Perhaps the best gift to come from this particular re-release, though, was the 10-minute version of “All Too Well.” Since 2012, the song has been deemed a fan favorite among Swifties and continues to reign supreme in the wake of the 10-minute version, which brought a whole new sound to the track and even a short film.

As Swift’s music typically does, the 10-minute version of “All Too Well” broke records, including the Guinness World Record for the longest song to reach number one on the Billboard Hot 100. The accomplishment has only fueled fans’ enthusiasm for more re-recorded work, which has not only reintroduced fans to familiar tunes but also spiced things up with “Vault Tracks,” songs that never made the cut the first time around for one reason or another but now live freely on Swift’s re-recorded albums because, well, the 11-time Grammy Award-winning pop star can do whatever she wants now, including having a 30-track album.

It’s been over a year since Taylor released Red (Taylor’s Version) but Swifties have been blessed with plenty to stay busy over. In Aug. 2022, Swift announced the release of her 10th studio album Midnights, and in October the entire music industry entered into a state of mayhem upon its release. Not only did the album break almost every record under the rainbow, but the announcement of The Eras Tour, which includes songs from not just Midnights but all of her albums, caused several site crashes on Ticketmaster, spurred conversations over monopolies, and eventually sold out before the official ticket sale even began.

Now that enough time has passed and the fandom has (somewhat) recovered from the aftermath of Midnights, it’s time to get back to the question at hand. Which album will Swift release next?

The contenders are Taylor Swift, Speak Now, 1989, and Reputation. These are the only remaining albums that Swift recorded in partnership with Big Machine Records, her previous record label. Lover, Folklore, Evermore, and Midnights all belong to Swift now that she releases music independently; it should be noted that all four of those independently recorded albums were released in the time span of three years. You can’t say the 33-year-old doesn’t stay busy.

No stranger to dropping easter eggs, Taylor Swift has made the task of deciphering her hidden messages more challenging than ever in recent years. Her increasingly elaborate hints have grown so numerous that they often blend into one another. However, hard-core Swifties, Bonny Rebecca and Emily Hunt of Chats & Reacts on YouTube spotted one enormous easter egg in the signer’s “Bejeweled” music video that just might finally point to the answer.

The Australian duo is not your average Swiftie. Their devotion to Swift’s career reached its apex when their reaction video to the singer’s Folklore album reached nearly one million views on YouTube. Since then, they’ve brought their fandom along for the Great Fathoming, taking great pains to listen, absorb, and comprehend every single lyric of Swift’s music, to the point where they can now name any given song within a fraction of a second.

In their reaction video to “Bejeweled,” Bonny and Emily pinpointed the exact moment Swift revealed her sleight of hand. While riding an escalator to the “penthouse” of her heart, the camera pans to a vintage elevator dial showing 13 levels, each barring a color that corresponds to Swift’s studio albums.

Now that the lawsuit is officially over, Swift can legally release the re-recorded album of 1989. It’s likely the two-in-one easter egg in the “Bejeweled” music video was her way of leaving room for either option.

No official word has been released as to which album Swift will officially re-record next, but this massive easter egg puts us one step closer to the answer. The real question now is… Are you ready for it?