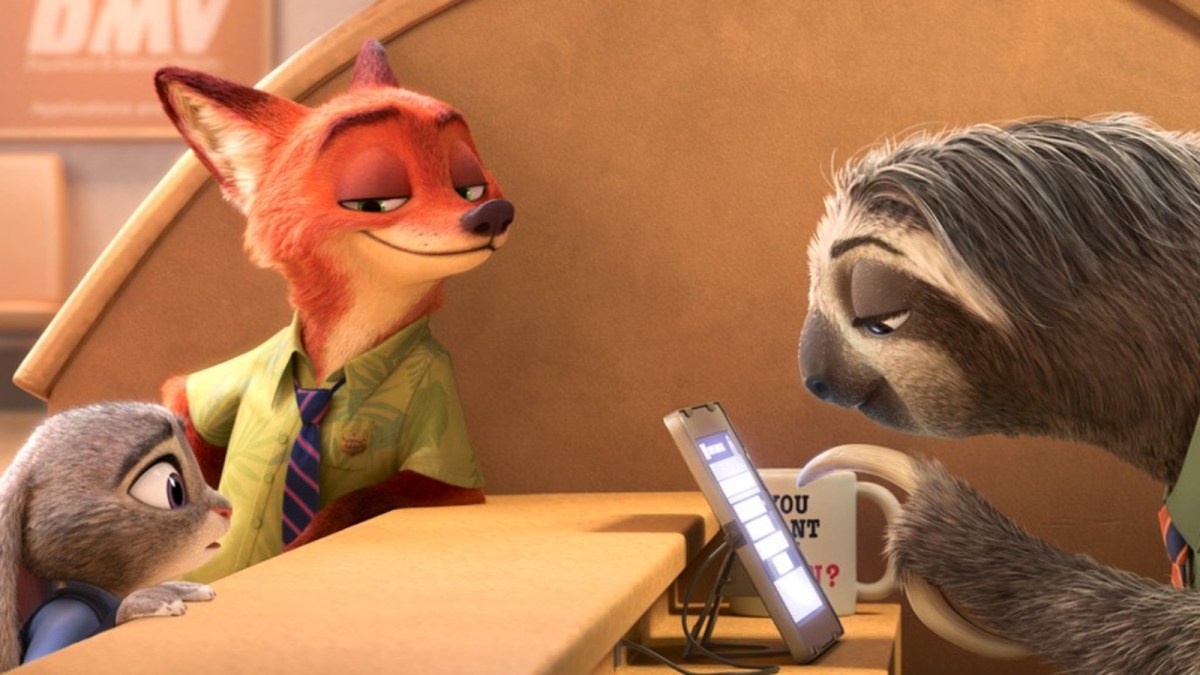 Is it too soon to be making Kanye West jokes? Of course not. It’s never too early, and who else but Disney‘s Zootopia to prove it. There’s seemingly no end to the Kayne West controversy, especially since it started (roughly) all the way back in 2009 at the VMA awards. There, renowned singer-songwriter Taylor Swift — who was a fresh face to the music industry back then and primarily a country singer — won the Best Female Video Award for “You Belong With Me.” Believing that it was Beyoncé that deserved it more, Kanye West disrespected Swift in front of an entire audience: “Yo, Taylor, I’m really happy for you. I’mma let you finish, but Beyoncé had one of the best videos of all time!”

But it didn’t end there. Kanye West supported Donald Trump during his presidential run. We don’t talk about his “Famous” video, which features West in bed with 12 naked wax figurines of popular celebrities such as Taylor Swift, George W Bush, Donald Trump, Anna Wintour, Rihanna, Chris Brown, Ray J, Amber Rose, Caitlyn Jenner, and Bill Cosby. Not only was that entirely wrong, it was just plain creepy. There’s so much more to talk about; “slavery was a choice,” calling Kris Jenner “Kris Jong Un,” the controversy surrounding his romantic relationship with Kim Kardashian and so much more.

Disney’s Zootopia, featuring the loveable duo Nick and Judy, a red fox and a dwarf rabbit, landed in theaters in 2016 and has since become one of Disney’s best-selling movies of all time. Voiced by Ginnifer Goodwin and Jason Bateman, respectively, Judy and Nick become unlikely allies after several animals in the fictional city of Zootopia turn “savage” and mysteriously go missing.

There’s one particular scene, right before Judy leaves her extended family and quaint farm life behind to pursue her dreams as a bunny cop in Zootopia, that she pulls out an iPod to listen to some tunes on the tube. Among the “famous” names in her playlist, such as “Fleetwood Yak,” “Fur Fighters” and “Hyena Gomez,” Judy listens to Gazelle, who’s essentially Zootopia’s version of Beyoncé. However, she doesn’t jam out to Gazelle’s music without considering another singer, “Kanine West,” which is an obvious pseudonym used to represent Kanye West.

Poor, innocent Zootopia could never be informed of all the atrocities that West would commit in the coming years, but the joke his somewhat tasteless, especially considering everything West has either flat-out admitted to or been accused of. Still, there’s more than one way to look at it; the joke is either entirely mortifying or somewhat hilarious — it all depends on how you look at it. Either way, Disney fans are cringing.