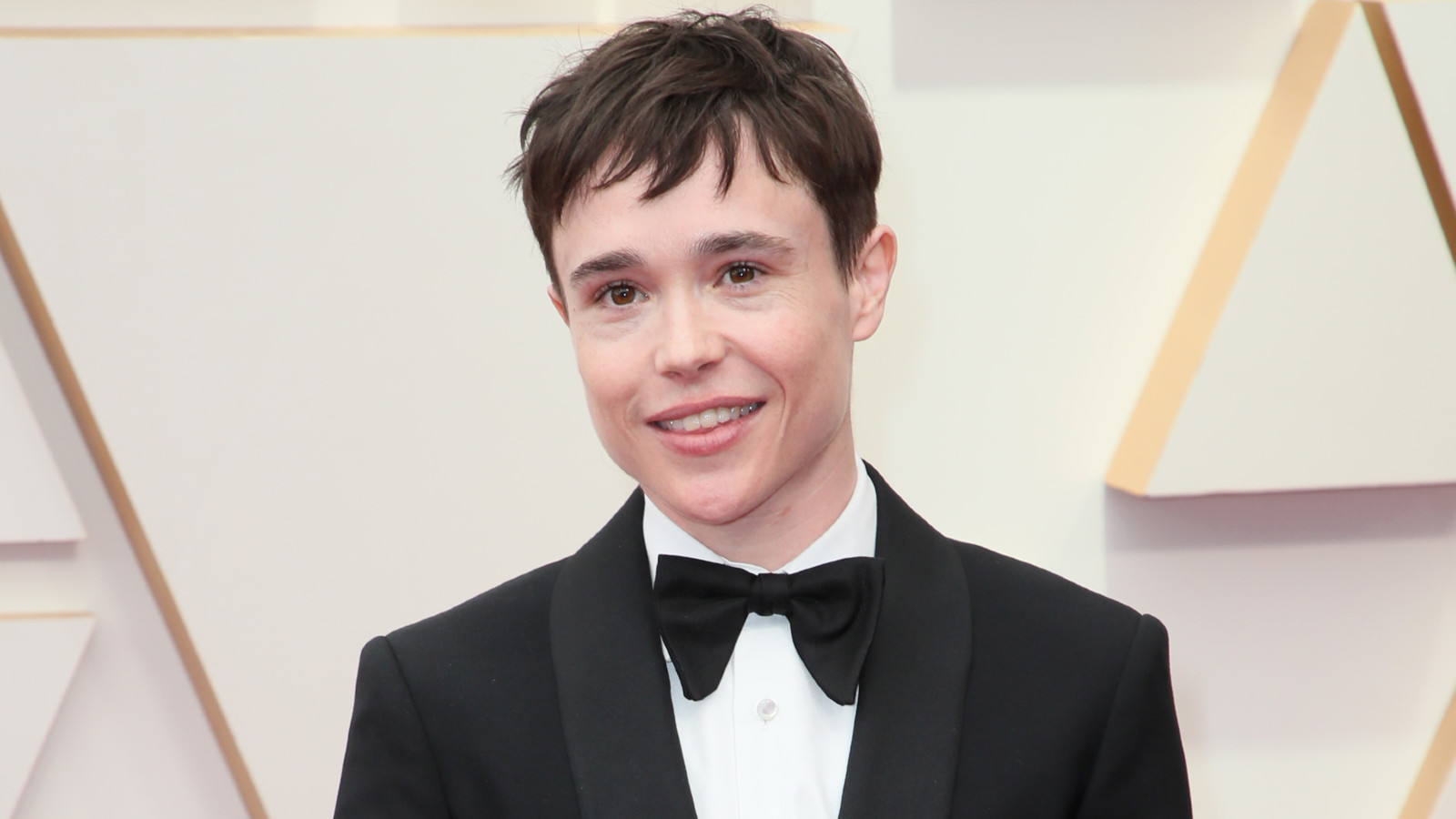 On Thursday, Star Trek star and outspoken LGTBQ+ rights advocate George Takei took to Twitter to thank Elliot Page for his courage — particularly as trans people have increasingly come under attack in the United States.

The post comes after Esquire kicked off Pride Month this week by debuting the cover of its Summer 2022 issue that features Page showing off his decidedly buff superhero arms.

The video shared a handful of quotes from Page’s personal essay accompanying the cover story, in which the 35-year-old opened up about all aspects of his life and career — such as people’s reaction to his transition in 2020 compared to the reaction to him coming out as gay in 2014.

“I didn’t expect it to be so big. In terms of the actual quality of the response, it was what I expected: love and support from many people and hatred and cruelty and vitriol from so many others. I came out as gay in 2014, and it’s different. Transphobia is just so, so, so extreme. The hatred and the cruelty is so much more incessant.”

The video also took a quote out of context regarding Page’s fear of being typecast, which he seems to think is just ridiculous.

“I think when people say, ‘Oh, he’ll want to play cis male characters now,’ the sensation I get is that the subtext is: They think that would be an accomplishment for me. Versus: I’m trans, I’m queer, and I want to play those roles. When I get asked, ‘Are you worried about getting typecast?’ You wouldn’t say to J-Law or Rooney Mara or someone, are they worried about getting typecast as cis straight women? But at the same time, of course I want a space where trans people are getting cast as cis characters. Of course.”

Page also shared what he’s learned from transitioning and that his “biggest joy” of finally being able to be himself.

“I can’t overstate the biggest joy, which is really seeing yourself. I know I look different to others, but to me I’m just starting to look like myself. It’s indescribable, because I’m just like, there I am. And thank God. Here I am. So the greatest joy is just being able to feel present, literally, just to be present.”

Really, that’s the best any of us can hope for — and it’s amazing that Page is finally at a stage in his life where just being present isn’t an uphill battle.