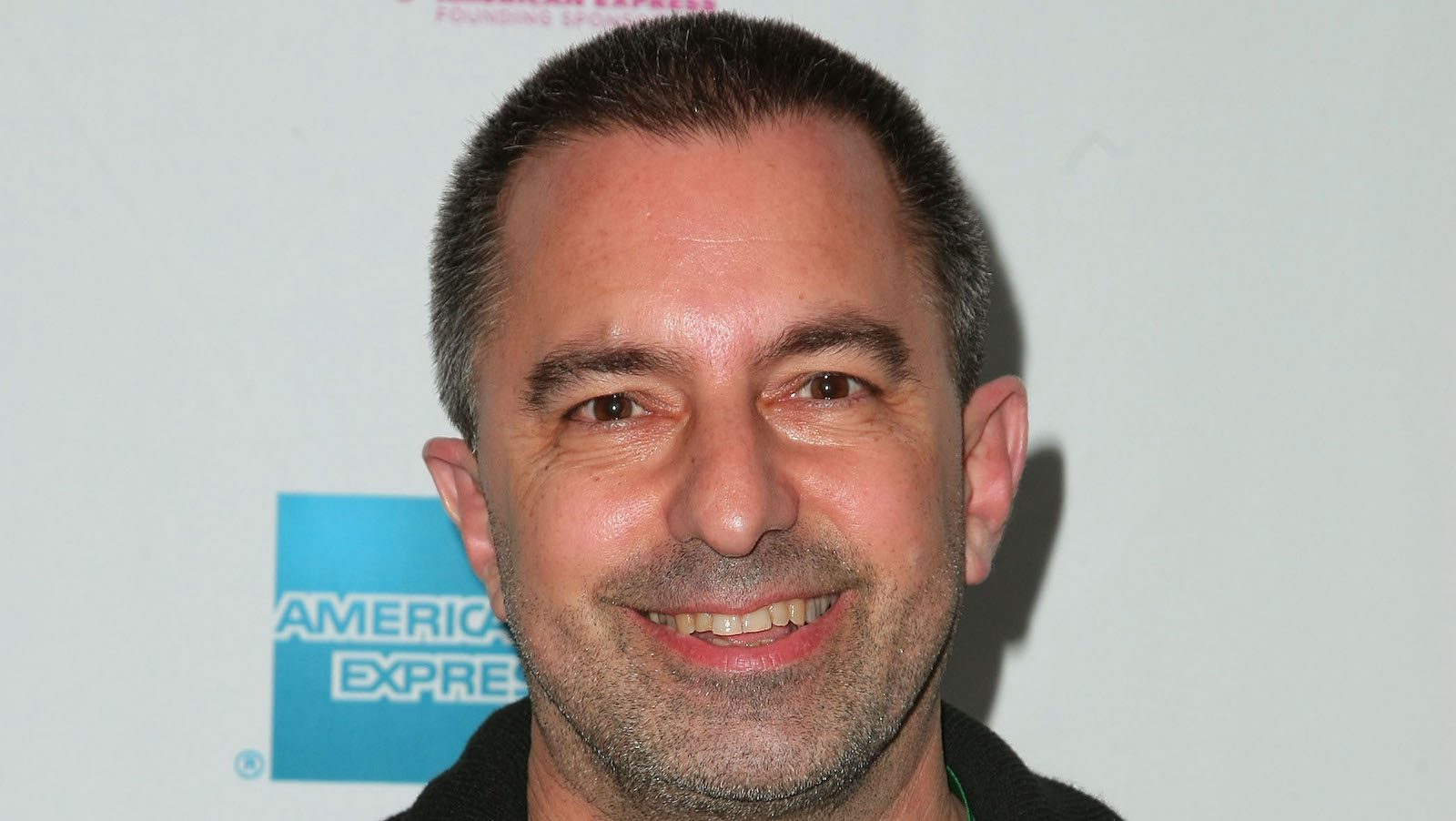 Glen Trotiner, assistant director on beloved films like Captain America and Independence Day, has died. He was 65 years old.

The filmmaker died on June 16 in New York, but no details about the cause of death have been made available to the public.

Trotiner was known for his work in multiple projects such as Captain America: The First Avenger, the Gotham TV series, and even Morbius. But it’s not just superhero films that Trotiner has worked on, having been involved in films such as What Happened In Vegas, Independence Day, and Deep Impact.

The first film Trotiner worked on was Power back in 1986, back when he was a DGA trainee. His first big project as assistant director was in 1987 for the film The Untouchables. Outside of being an assistant director, Trotiner had worked as a producer for nearly 40 films since 1994 and has even partaken in small writing and acting roles throughout the 1990s and early 2000s.

In 2021, Trotiner made public that he was a pancreatic cancer survivor and told his story via the Pancreatic Cancer Action Network. Speaking about his two-year battle with cancer, he said he began to appreciate his life, while also opening up about dealing with the illness throughout the pandemic.

“One thing was certain: I now knew how precious life is. I also knew how the future could change in a matter of a single sentence. Now my own personal sentence would be “to fight hard”. Once I woke up, I never stopped fighting…

The doctors say I am somewhat of an outlier. I treat every day as a gift. Every bike ride is special. Dinners with family and friends are precious and not to be missed.”

Thoughts and prayers, as well as condolences for Trotiner’s family and friends, as well to those who may have been affected. Rest in Peace.