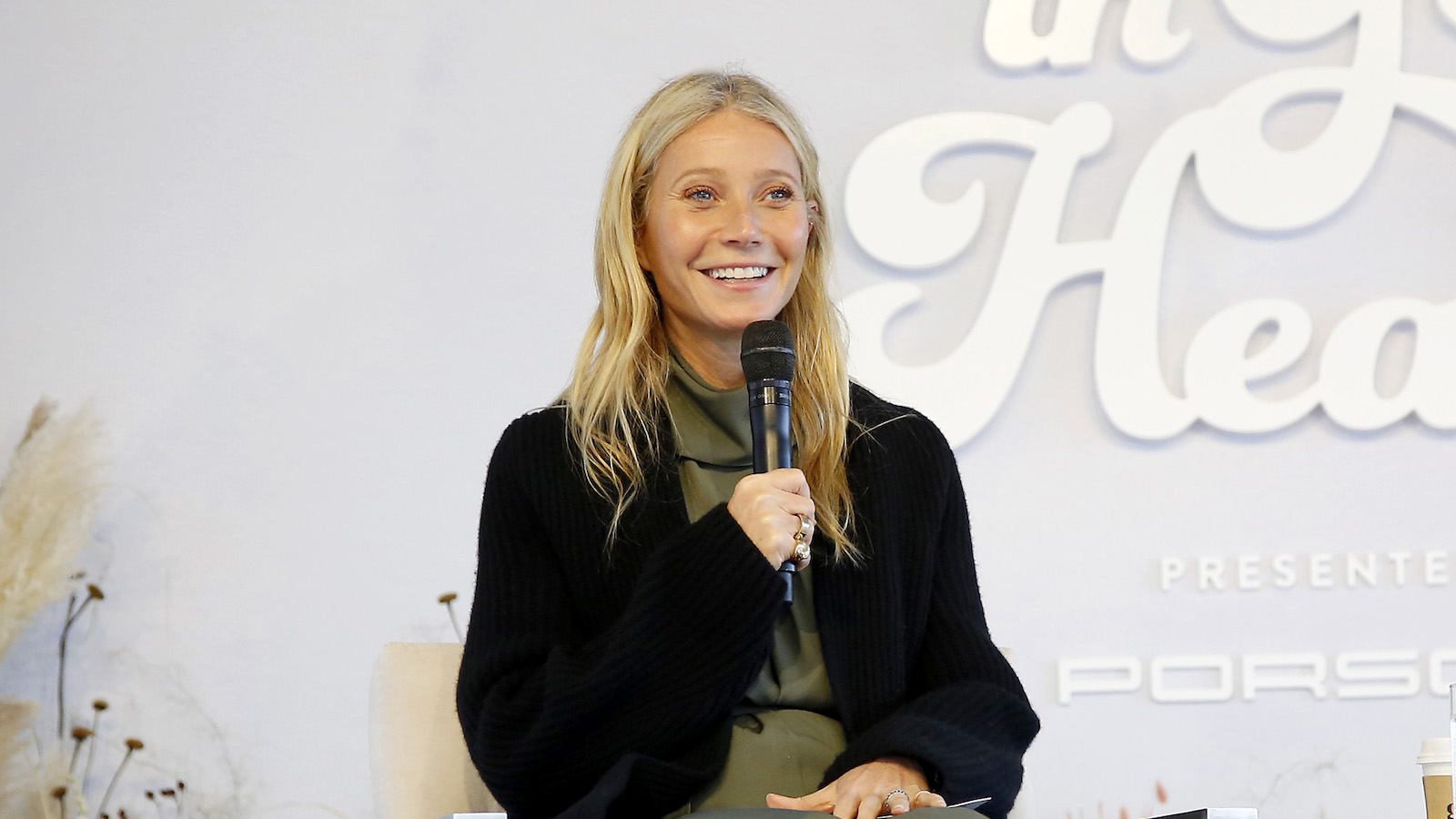 WGTC Editor’s Note: Since the initial posting of this story, along with much of the media world, we have learned that the Diapér Instagram post is indeed a social media stunt meant to bring mass attention to the taxation of diapers as a luxury item in 33 U.S. states. We regret to inform our readers that this attempt at retail satire — conceived by a trifecta of GOOP/Paltrow, a marketing company called MotherLA, and a otherwise-presumably-worthwhile nonprofit called Baby2Baby — confers retroactive fictional status on the Diapér only, and not GOOP’s other products.

Diapers. They’re a necessary part of life, both at the beginning of it and at the end. They’re pretty basic, or at least they were, until Gwyneth Paltrow and her beauty lifestyle company GOOP introduced (cue drumroll and flutes) The Diapér.

The new Diapér is predictably not cheap. While a pack of diapers can set parents back in the neighborhood of $20, the magical accent diaper will set you back $120 for a pack of 12.

Though reusable diapers are a thing, that’s not what’s going on here, as the Instagram announcement clarifies they are disposable like your income must be if you’re considering a purchase.

Goop announced the product on their Instagram page earlier today.

Meet The Diapér. Our new disposable diaper lined with virgin alpaca wool and fastened with amber gemstones, known for their ancient emotional-cleansing properties. Infused with a scent of jasmine and bergamot for a revitalized baby. Dropping tomorrow at 11a.m. EST at $120 for a pack of 12.

People are understandably upset that Goop is selling an extremely expensive necessary item for parents during a time when gas prices are soaring and inflation is at an all-time high.

Popular OB/GYN Jennifer Gunter pointed out how out of touch this feels.

“If that Goop diapér is actually real…and will be available for sale in the same timeline as formula shortages, then Paltrow is really Marie Antoinetting herself big time.”

Comedian and TV writer Emily Heller unloaded on GOOP and Paltrow in a series of tweets as well.

“Fuck @goop. Fuck @GwynethPaltrow. She’s perfectly comfortable being mocked for her jade eggs and her alpaca diapers. I’d rather see her dragged online for her ignorance and greed and I don’t get why she isn’t a GD pariah yet,” she tweeted, adding, “if you get Gwyneth in earshot, tell her she’s a bad person.”

Others just pointed out the silliness of it all.

“Goop’s marketing team: there’s no formula, inflation is at an all-time high and we’re about to start living in the Handmaid’s Tale, but what about an alpaca diaper with gemstones?” said one Twitter user.

Goop has yet to comment on the controversy, but we’ll let you know if they do. Let them eat mushed-up organic turkey?