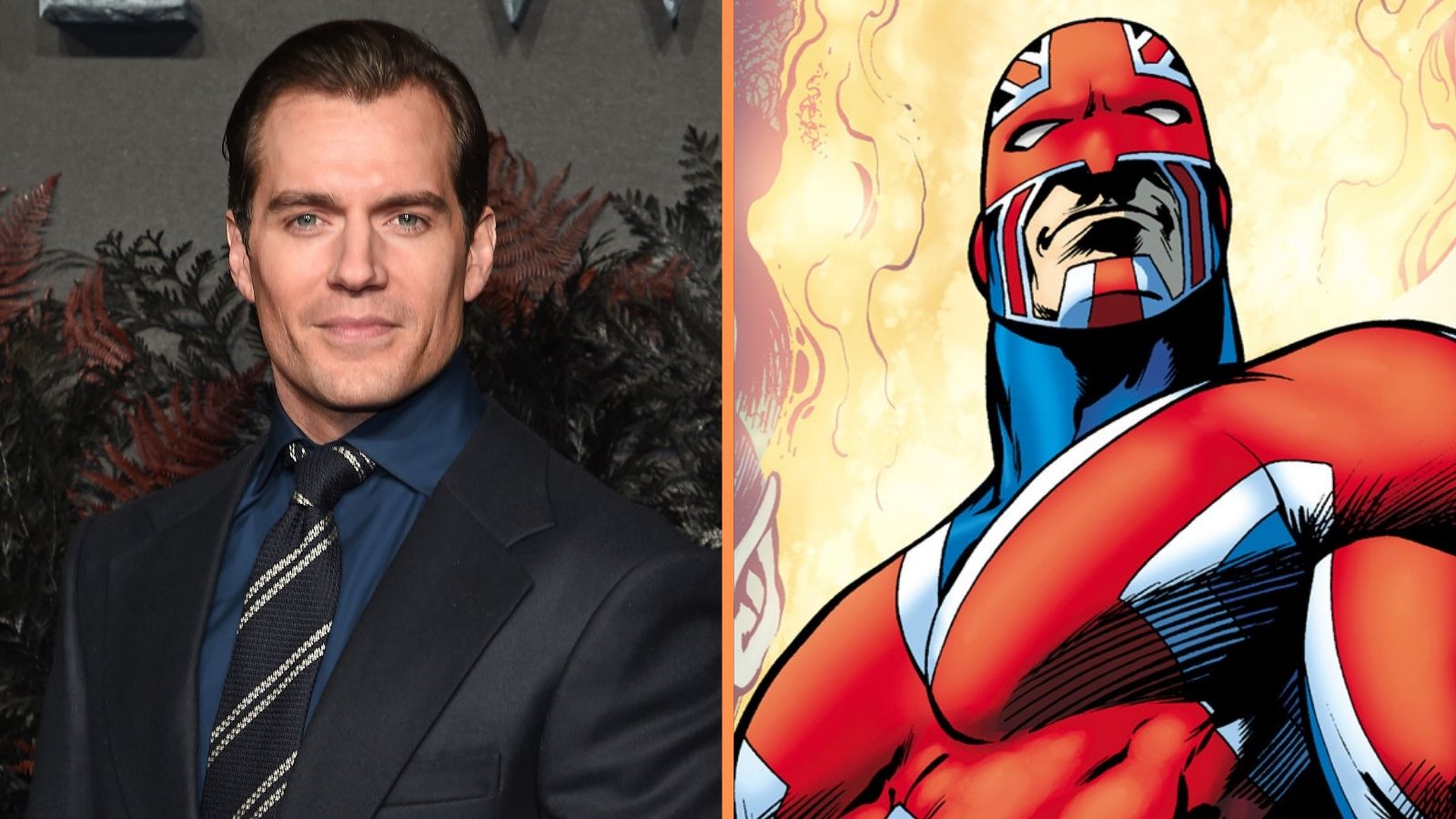 The Marvel comics canon has a ridiculous number of heroes with the rank of captain, such as Captain America, Captain Marvel, and cult classic Captain Britain.

An absolutely treasured C-list Marvel character who was made to appeal to the British market, many have been hoping he’d pop up in a live-action Marvel Cinematic Universe film for a while, and who better to take on such a mantle than Henry Cavill? The former Superman actor is thrown up for many Marvel rumors, but some new fan art brings him to life as the hero.

Immensely talented digital artist Subi Ozil has given the world a great preview of what he’d look like in the role, with a delicately done bit of art proving Cavill has the looks and the muscle for it.

Cavill has yet to make a solid reappearance in the DC Extended Universe as Superman, with body doubles used for the character during the appearances in both Peacemaker and Shazam, with it seemingly very unlikely Cavill plans to return to the role.

Cavill did return to do reshoots on Zack Snyder’s Justice League, but has since been heavily linked with a host of roles in the Marvel Cinematic Universe, such as Hyperion and of course Captain Britain. The Englishman is quite the busy man still, with him leading The Witcher on Netflix to strong reviews.

Whether or not he will ever cross the comic book movie aisle is up in the air so far, but there’s rarely smoke without fire.