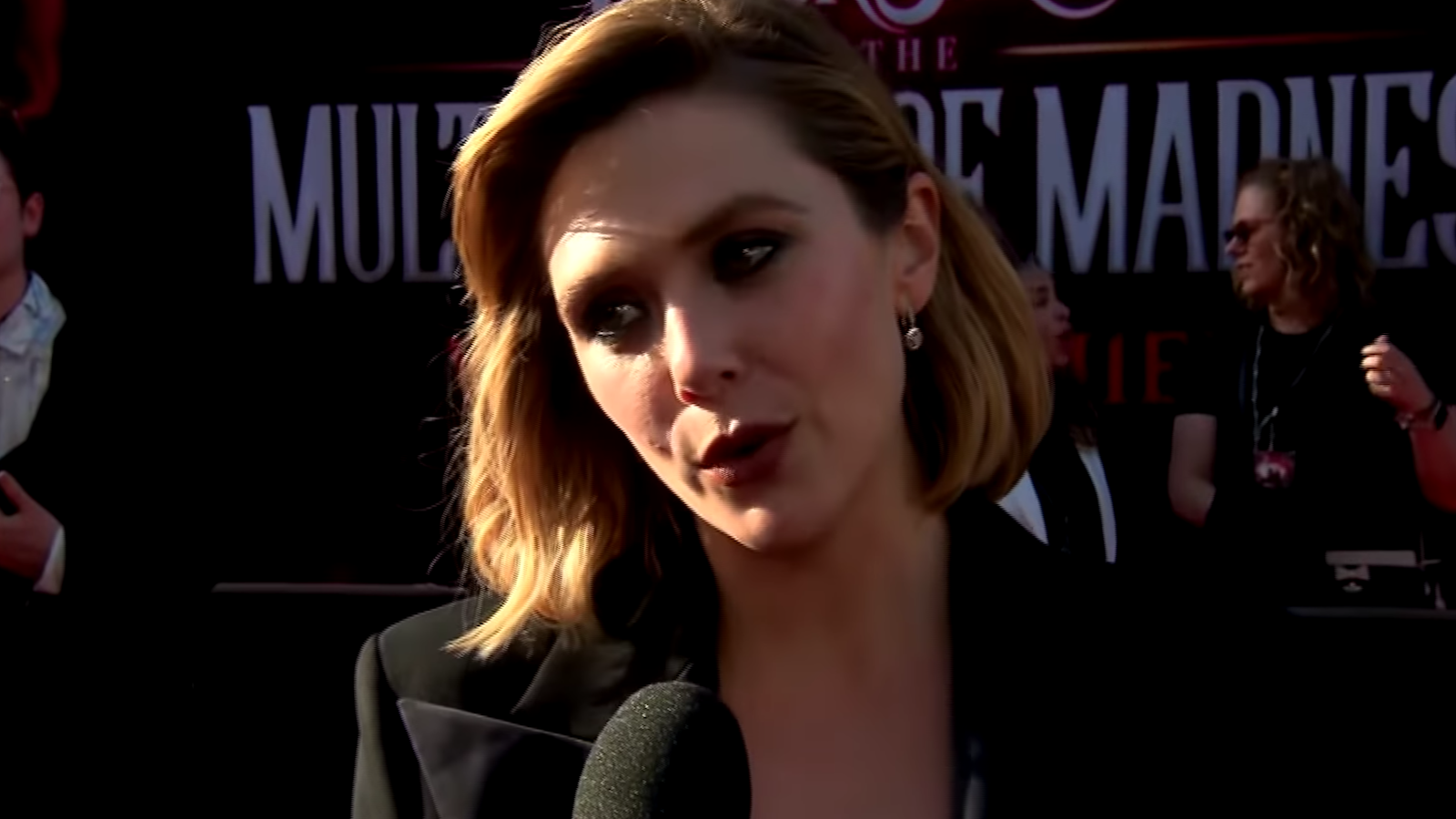 Elizabeth Olsen has been appearing in films since making her debut in the critically-acclaimed indie film Martha Marcy May Marlene. Olsen, the younger sister of Mary-Kate and Ashley Olsen of Full House fame has worked regularly ever since but it was her role as Wanda Maximoff in the MCU’s Avengers franchise and her own eponymous award-winning series Wandavision that really brought her into the public eye.

Olsen, who goes by the name Lizzie in her day-to-day life, is now co-starring in Marvel’s latest release, Doctor Strange in the Multiverse of Madness, making her one of the MCU’s legitimate cross-franchise stars. Fans want to know a few basic facts about her so here are some of her specifics.

Olsen was born on February 16, 1989 in the Sherman Oaks neighborhood of Los Angeles, California. She turned 33 years old this year.

According to celebritynetworth.com, Olsen is currently worth $11 million. That could very well be subject to change depending on the performance of her last few projects and depending on her contracts.

Olsen dated actor Boyd Holbrook from 2011 to 2014. She began dating musician Robbie Arnett, of the band Milo Greene in 2016. The pair became engaged in the summer of 2019 and were married last year.