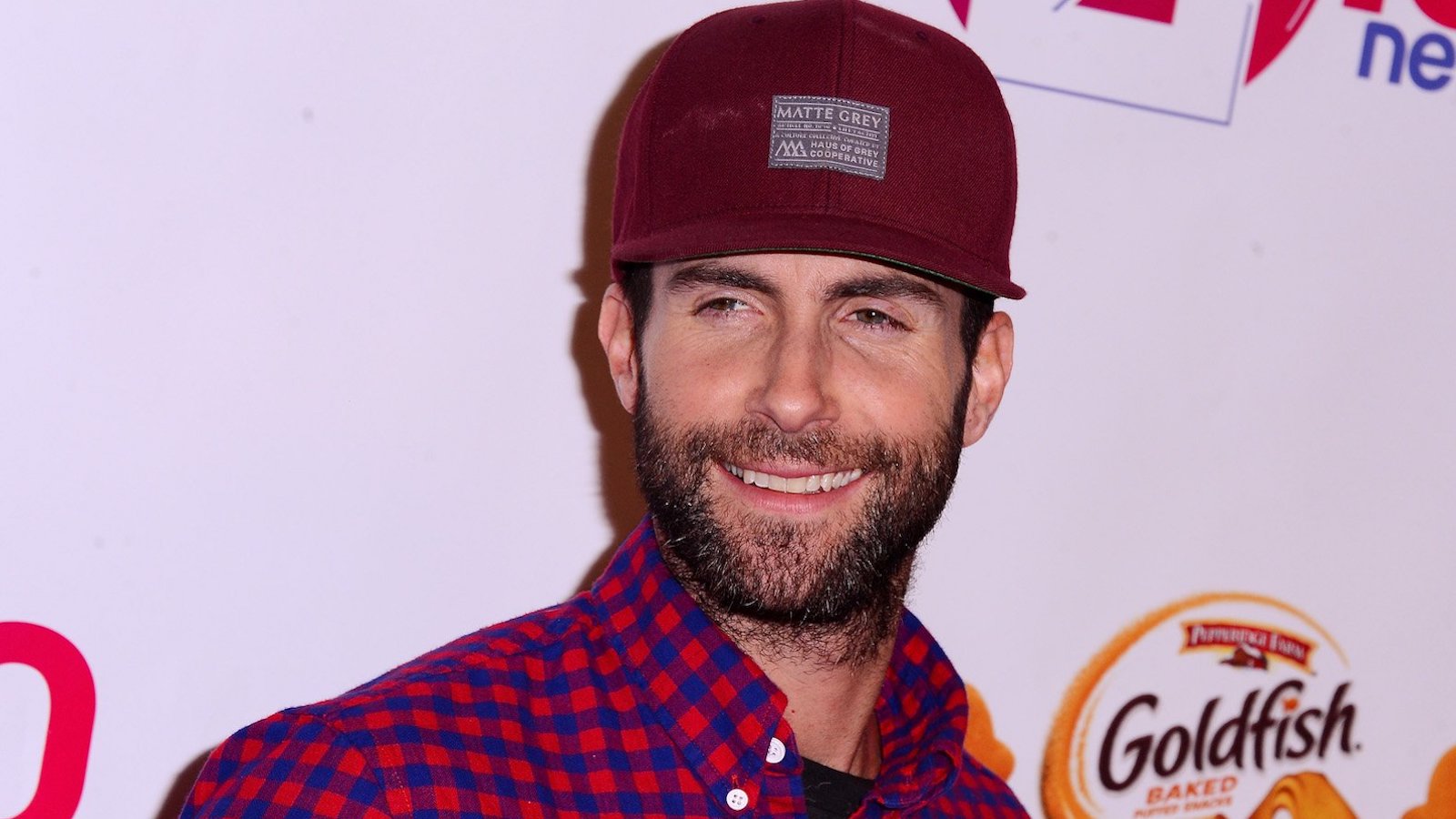 Just when you thought it couldn’t get any worse, Adam Levine continues to surprise us.

On top of the affair allegations presented online by Instagram model Sumner Stroh, a fourth woman has spoken out against the Maroon 5 frontman for his sleazy, flirty intentions. That is, after three other women posted spicy screenshots of conversations with the 43-year-old singer. And if offering to name your unborn child after your alleged mistress wasn’t bad enough, yoga instructor Alanna Zabel is here to remind you that Levine’s scandal has opened up an entire can of worms.

According to an article posted by PageSix, Zabel is the newest woman to accuse Levine of cheating on his wife. Levine, who is now piling up these adultery accusations, has been married to Namibian model Behati Prinsloo since 2014. In addition, the couple currently share two daughters together, with a third child on the way.

Who is Alanna Zabel?

Zabel, a 49-year-old author and yoga teacher, apparently worked for Levine during the time period from 2007 to 2010, where she evidently underwent training sessions with him. Amid their sessions, Zabel claims that Levine made some questionable comments toward his friends about her — including a statement that she had the “best ass in town.”

According to a post on her official Instagram account, Zabel insisted to her thousands of followers that she needed to “let it all out” about the truth surrounding Levine’s strange demeanor.

What did Levine send to her?

In her claims, Zabel revealed that Levine texted her at one point and proclaimed that he wanted to “spend the day” with her naked. Zabel later went on to say that she didn’t find Levine’s text necessarily wrong, but that it was a harmful approach seeing as words can be massively taken the wrong way, saying:

“When you look at the Cause and Effect that came from Adam’s one text, either flirtatious or mis-sent, we can see how cautious and mindful we should be with our actions, and how they affect others.”

Amongst the allegations, Levine has denied having an actual affair with any of these women, with the singer claiming that he only engaged in a “flirtatious manner” through texts. It still remains to be seen if any other women have a hefty amount of life-changing screenshots under their belt, but for now, Levine certainly has plenty on his plate to deal with.