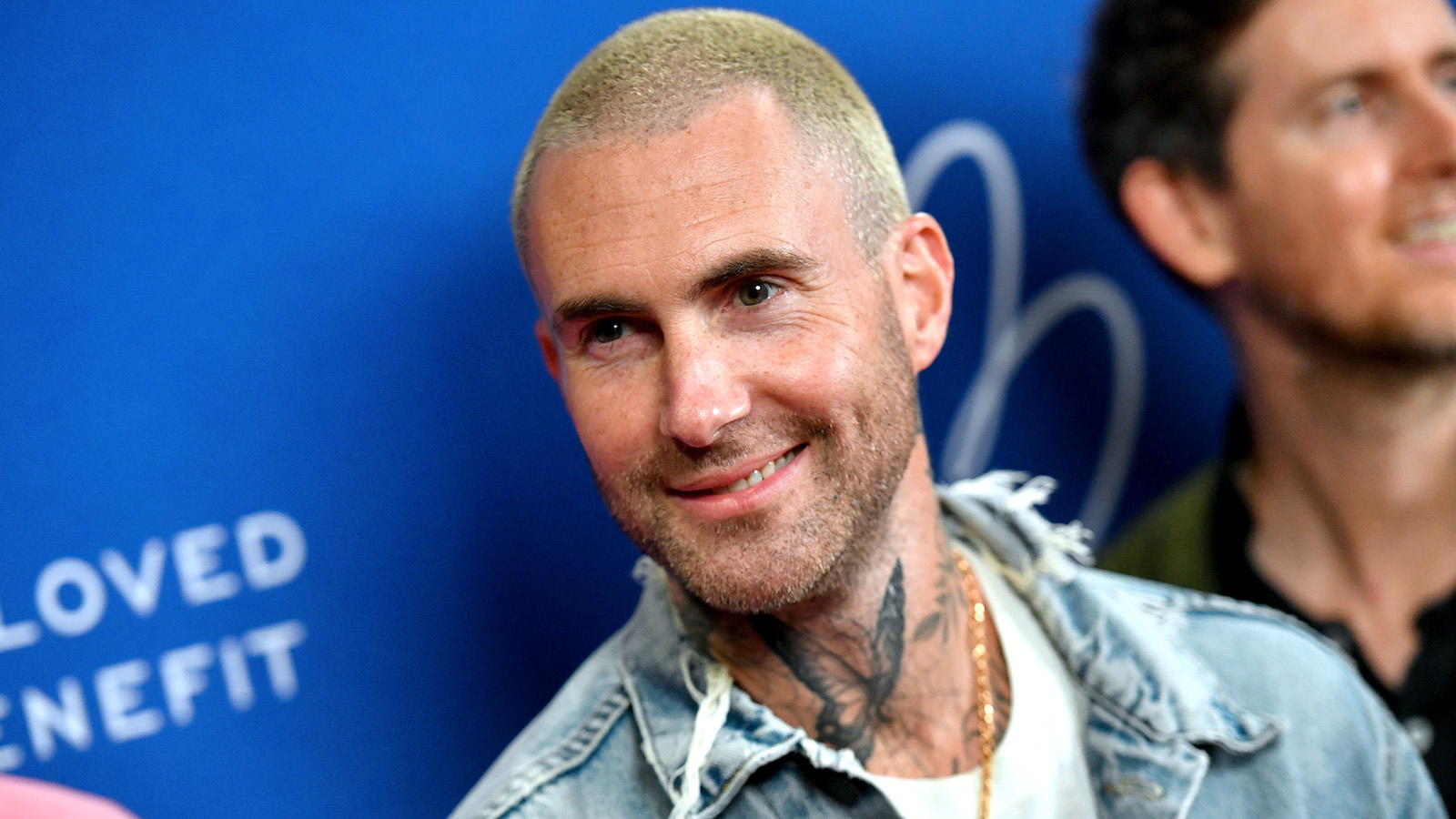 Things have gone from bad to worse for Maroon 5 frontman Adam Levine, who is now knee-deep in a scandal involving salacious private conversations and even an alleged affair.

Two more women have come forward with documented evidence that Levine engaged in flirtatious conversations with them on Instagram. One woman named Maryka shared a screenshot of a private conversation between her and Levine in which Levine appears to have typed, “Distract yourself by f****** with me,” according to TMZ.

Maryka also revealed a private two-second video of Levine wearing a black hoodie and his signature short black hair saying, “I’m stupid.” No context was provided to the comment, so it’s unclear what Levine was referring to, although if one had to assume, a safe bet might be his general correspondence with a woman who isn’t his wife.

A second woman by the name of Alyson Rosef also came forward on TikTok with evidence that Levine volleyed flirtatious comments at her. In a green screen video displaying private Instagram messages behind her, Rosef shows a conversation in which she and Levine exchange birthdays, and then Levine says, “I shouldn’t be talking to you, you know that right,” although written with several misspellings.

“I have a lot more that was said that was, like, not appropriate. I just didn’t feel comfortable posting everything, and I never even wanted to post any of this. Just like that other girl said, the only way this ever would’ve came out is if somebody ever posted it. A lot of my friends knew and they were shocked. But I’m really happy and I have a really great life now, so you know, I guess if any other girls have experienced this with him, which I’m sure they have, I just think they should post it because I feel really bad for his wife and nobody deserves this.”

Prior to the allegations made by Maryka and Alyson Rosef, Instagram model and TikTok star Sumner Stroh accused Levine of cheating on his wife in a year-long affair and asking to name his unborn child after her. Levine has since refuted the allegations, but this newly revealed evidence calls much of that into question as more girls like her speak out.

Levine’s wife of eight years, Behati Prinsloo, has not yet spoken out about Levine’s behavior. She and Levine share two children together and are expecting a third on the way. In the past, Prinsloo has referred to meeting Levine as “love at first sight” and expressed the desire to have five kids with him in the future, according to People.