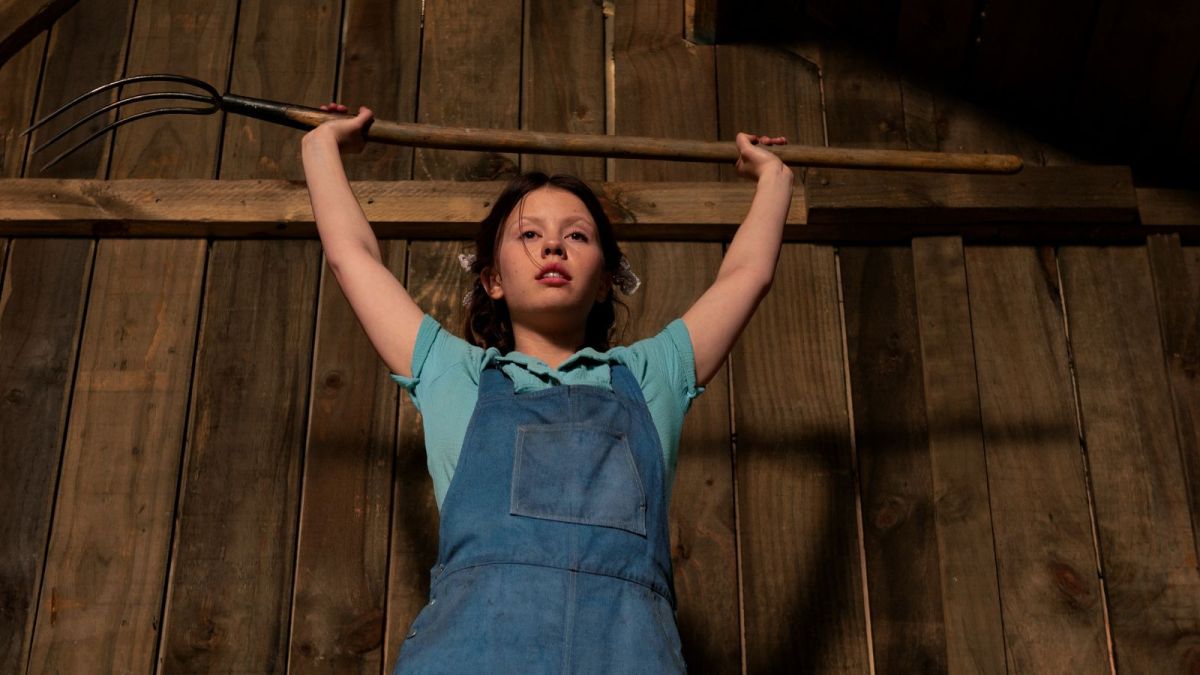 When it comes to cinema’s best leading ladies, no genre comes close to the monopoly that horror has on them. From Jamie Lee Curtis to Heather Langenkamp via Neve Campbell, the history of scream queens continues to get written with every passing day.

Of course, it’s no easy task to reach the heights of Laurie Strode, Nancy Thompson, or Sidney Prescott, but Ti West may have just introduced us to two such characters that are well on their way to doing so, and he couldn’t have done it without the inch-perfect performances put in by Mia Goth, who easily has a claim to the top of the recent scream queen food chain.

The actress was the focal point of West’s X, where she portrayed both the final girl Maxine Minx and the elderly antagonist Pearl, and would go on to spearhead the film’s prequel Pearl, where she reprised the latter role as a much younger version of the character. She’s also set to return for the third and final film in the X trilogy, MaXXXine, where she’ll be revisiting Maxine in what will no doubt be another mesmerizing turn.

And fans of the multi-talented player will be able to catch her again very soon, as she’s set to play a pivotal role in Brandon Cronenberg’s upcoming Infinity Pool, a horror film that not only seems like Goth’s bread and butter, but also one that only a Cronenberg could dream up.

Indeed, it doesn’t look like Mia Goth will be going anywhere any time soon, and if she keeps turning in the same results we saw in the first two entries in the X trilogy, she’ll have more than earned her staying power.