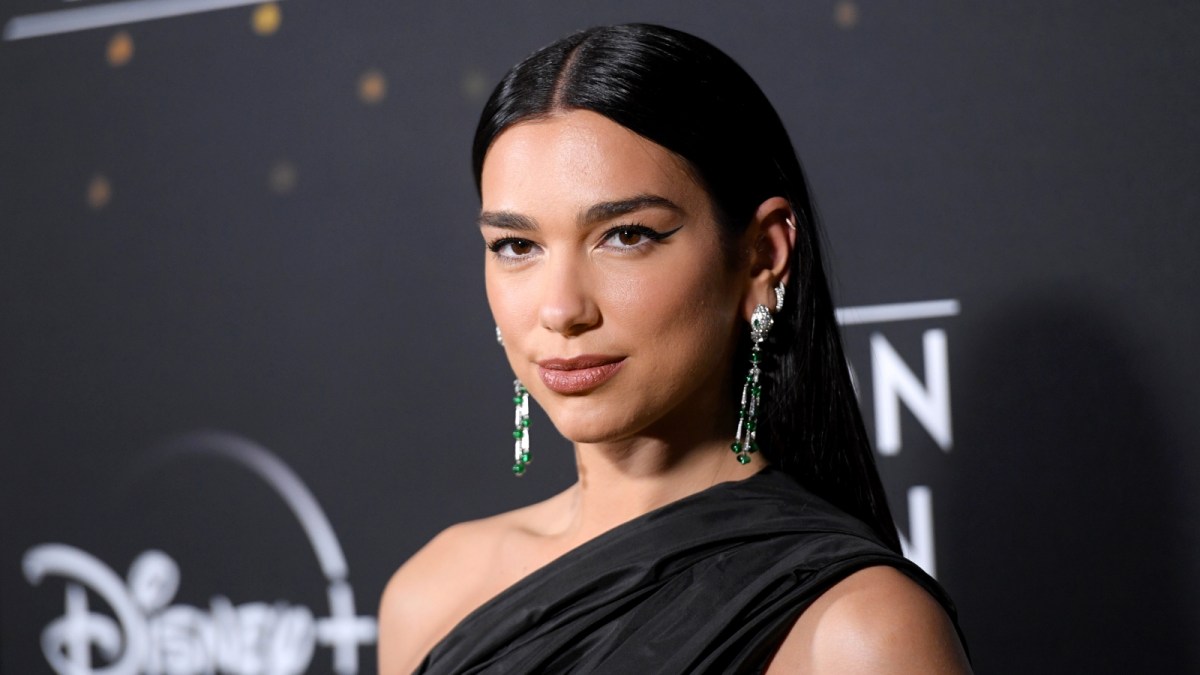 As a gift from London Town itself, England-born singer Dua Lipa has become an absolute global sensation in the last few years. The “Levitating” singer released her latest album Future Nostalgia in 2020, marking her second studio album as a musical force in the industry.

From her first interaction with the music world back in 2014, the singer has been open about her Southern European roots. Still, regardless, many may find it surprising to discover that the 27-year-old is actually born to two immigrant parents. Her Kosovo Albanian parents Anesa and Dukagjin Lipa hail from Pristina, Yugoslavia, or, present-day Kosovo, and they fled to London once the Bosnian war started in the 1990s. Although Lipa did not grow up in Albania, the singer’s parents have always insisted that she stayed in touch with her roots, and from a young age, the singer grew up with Albanian as her first language.

Her ancestry has been a huge part of her childhood, as it translates into adulthood. As of Nov. 28, Lipa was granted Albanian citizenship. Albeit her connection to her roots is still present in the singer’s life, many fans wondered how that decision came to be. So how exactly did Lipa earn her dual citizenship?

Ahead of Albania’s Independence Day celebrating the 110th anniversary as an independent country separate from the Ottoman Empire, Lipa was officially declared an Albanian citizen on Nov.28. The news broke out through the singer’s official Twitter account, where she thanked President Bajram Begaj and Mayor Erion Veliaj for the honor. The singer also added the Albanian phrase “Faleminderit, po ndihem shume krenare,” which translates to “Thank you, I’m feeling very proud.”

Lipa has earned the right to become an Albanian citizen in recognition of spreading awareness of the country through her music and social activism. In 2016, Lipa co-founded Sunny Hill Foundation alongside her father, aiming to raise funds to aid impoverished people by holding annual concerts in Kosovo.

In spite of not living in Albania, the singer did spend some time in the Southeastern European country as a teenager. After Kosovo declared independence in 2008, Lipa and her parents moved back to Pristina, where she attended Mileniumi i Tretë School, got in touch with her first language, and rekindled her love for music. She returned to London at 15, but held her ancestry near her heart until adulthood.

From here on out, the singer will be celebrating her dual citizenship between being English and Albanian, connecting to her roots and ancestry more than ever.