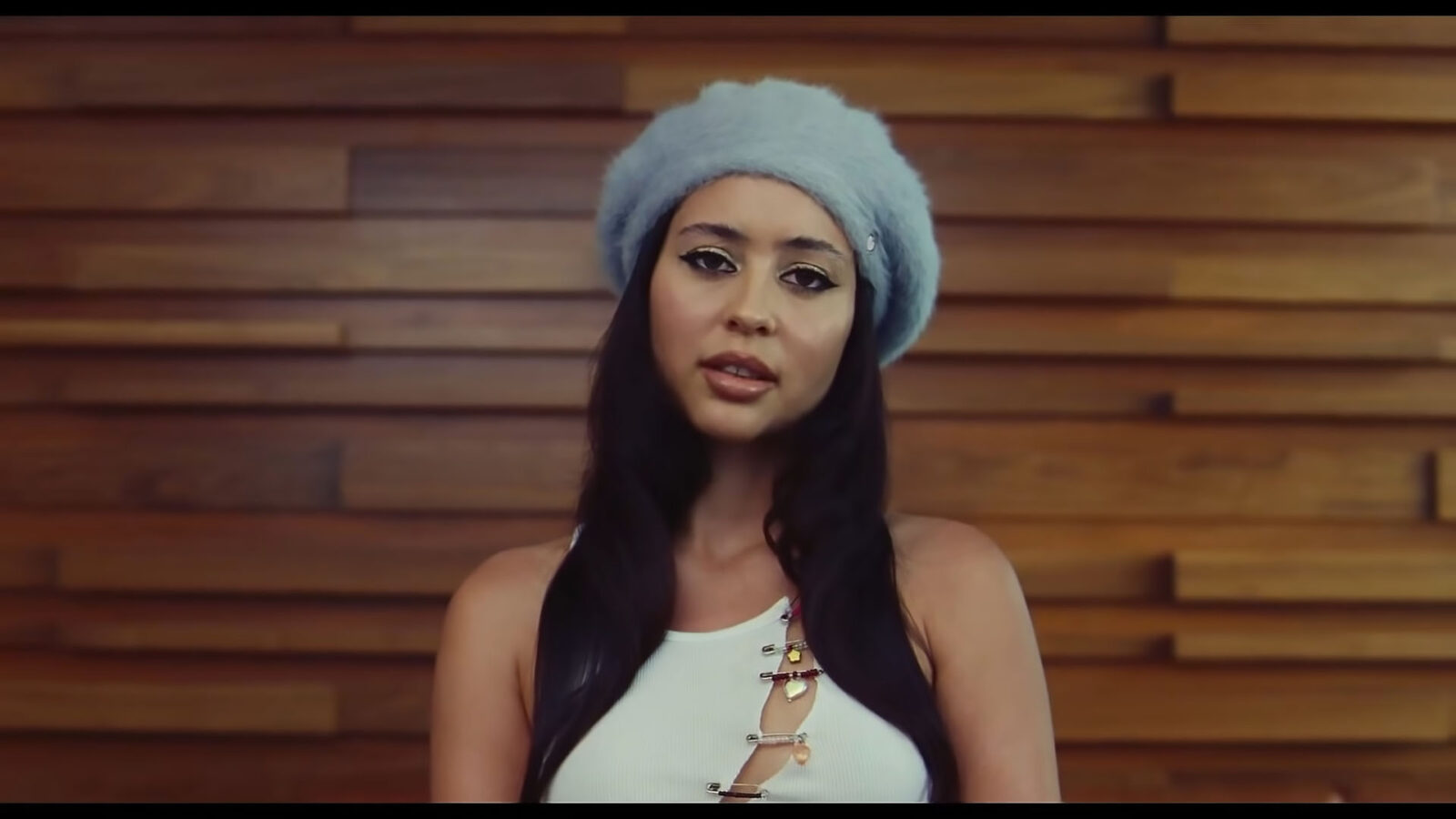 Best known for her iconic role as the confident powerhouse Latina of Euphoria, Alexa Demie is a Mexican-American actress that got her breakout role in 2019 of Maddy Perez in the HBO series.

Making her first professional onscreen appearance in the 2015 short film Miles, but it wasn’t until 2018 that Demie started genuinely making a name for herself in the supporting role in Mid90s, a coming-of-age movie directed and written by Jonah Hill. In 2019 she was cast in the teen drama show Euphoria, as Maddy Perez, a blunt and brutally honest yet selfish and aimless high school student at East Highland High School. As is the usual drill in teen dramas, the cast doesn’t always reflect the same age as their roles, so, how much older is the actress from her 17-year-old part?

When is her birthday and how old is she?

Born on December 11th, 1990 in Los Angeles California, Alexa Demie is currently 32 years old. Raised by her mother, Rosa Mendez, Demie never had many male parental figures in her life to look up to, and the actress openly talks about her strained relationship with men in general in a Wonderland interview.

Despite her struggles with male figures, Alexa has since admitted to trying to understand people better in order to also understand and portray Maddy on a much deeper level.

In that same interview, Demie also compares her own high school experiences to Maddy’s, which are certain to be different, especially when comparing the age difference between the actress and the character and everything that comes with it.

“It’s funny because I think everyone assumes that I was a cheerleader or hung out with football players… I was quite a loner and had a lot of trouble with girls. I was bullied probably from elementary school all throughout high school; sometimes I’d leave early to avoid certain situations.”

Regardless of any generational gaps between Demie and the rest of the Euphoria main cast, most of whom are in their early 20s, the group appears to be rather close, oftentimes posting and boasting their companionship openly on their social media accounts.

Euphoria season 3 has recently been renewed, however, the release date hasn’t yet been announced. To get caught up with the show and get to know more about Maddy Perez and Alexa Demie, both seasons of Euphoria can be watched on HBO.