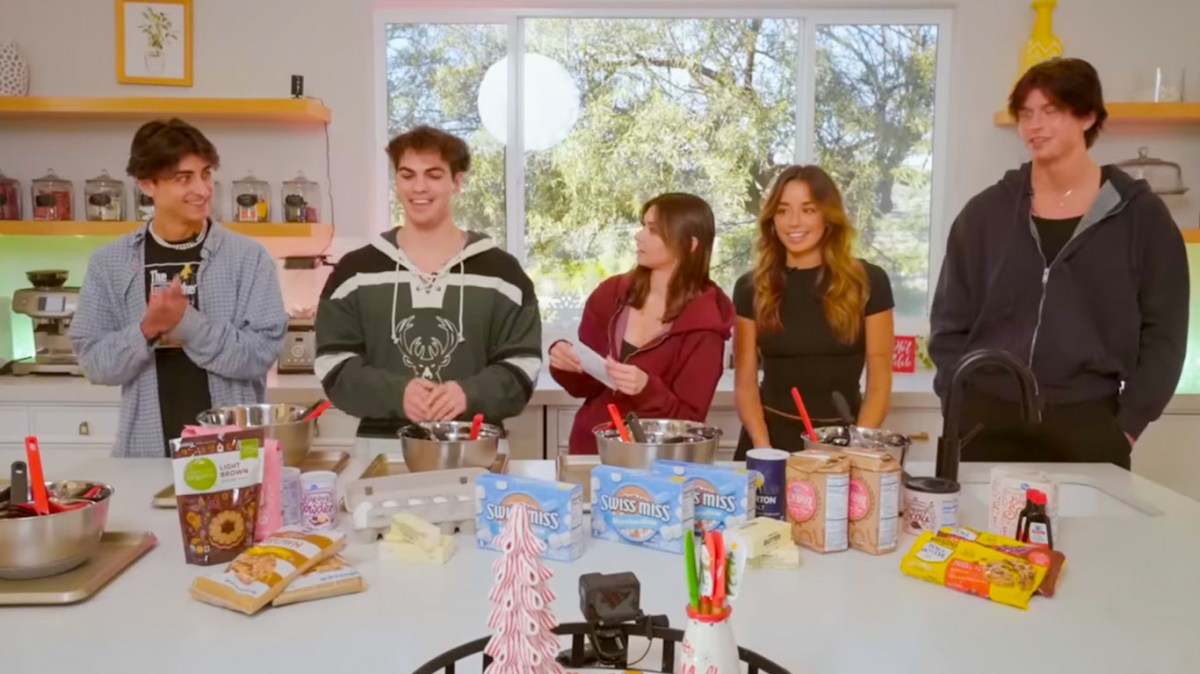 A popular collaborative Tik Tok collective known as The Hype House have been accused of trashing its leased LA mansion, and members could very well end up in court.

Landlord Daniel Fitzgerald filed a lawsuit claiming breach of contract against Thomas Petrou, Cole Hudson, Mia Hayward, Calvin Goldby, Patrick Huston, and Nicholas Austin. Fitzgerald claims the Hype Housers moved out of the mansion months before the end of the lease and left it in terrible shape, according to TMZ.

The landlord claims the group caused over $300,000 in property damage. When he confronted the crew, they agreed to pay $10,000 a month over 40 months, but they’ve only been paying $2,500. He even sent a bill for the rest but it was ignored.

Fitzgerald sad he just wants the balance paid according to the agreement he signed with the influencers. In addition to its social media following, the group was the subject of a Netflix show that aired in Jan. of 2022. It has a 12% audience score, with reviews varying from “vapid, boring, and repetitive schlock,” to “The definition of cringe and no talent.”

Regardless of the reviews, the Hype House has millions of followers across all its social media channels. There have been other issues as well. One of the members of the Hype House, Tony Lopez, was accused of grooming teen girls.

Two teen girls claimed Lopez had sexual encounters with them. One said it was physical and another said he kept asking for nudes and sent pictures of his genitals, according to TMZ. He denied the allegations from the girls.

The Hype House has not commented publicly on the mansion-trashing allegations but we’ll keep you posted if they do.