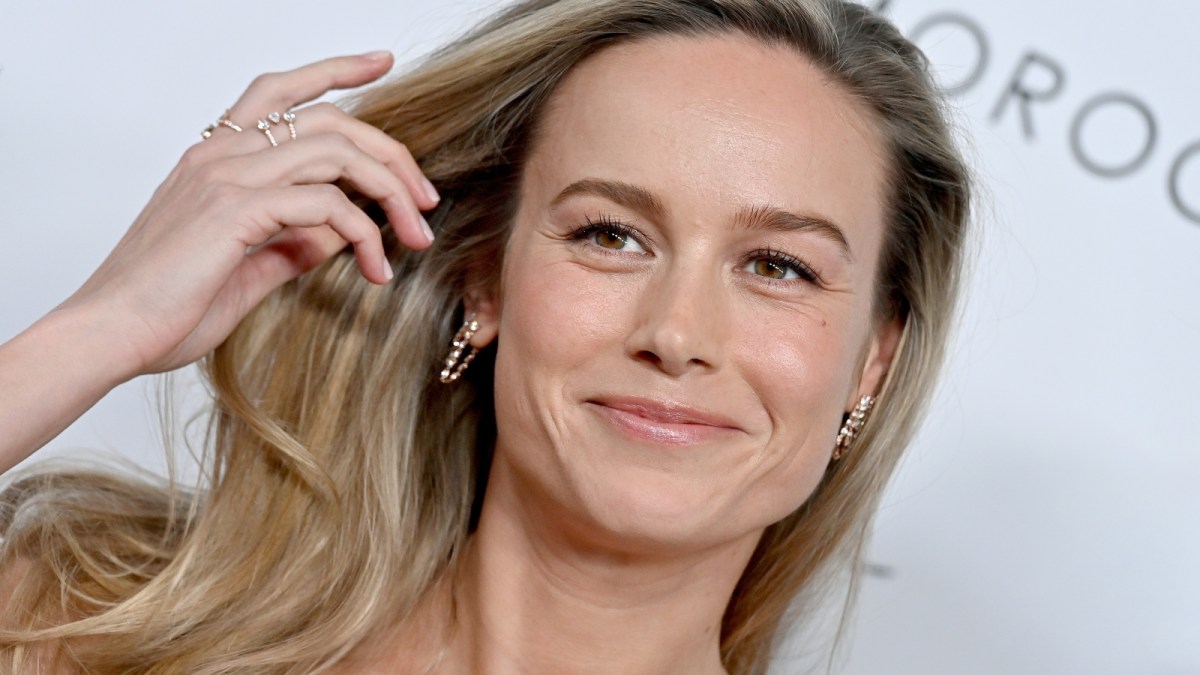 Is it hot in here, or is it just Brie Larson? The 33-year-old Captain Marvel star seems to have a lot more free time than most celebrities, but she spends it wisely. Not long ago, Larson was partaking in some casual — and terrifying — rock-climbing. Then, she appeared on Jimmy Kimmel Live to promote the commercial for her latest must-have Christmas gift and Elf on the Shelf knock-off (not really, but we wish): Brie in a Tree. Now, keeping up with her physical and mental health, Larson appears to have either visited a spa or rented out her own bathhouse as she poses for pictures in a sauna for her “morning sweat session.”

Dressed in a flattering coral two-piece, Larson is all smiles to the camera as she sweats all the toxins out of her body. Unfortunately, it isn’t quite as convenient for the rest of us to have an early-morning sauna session, but we’ll cherish these selfies and imagine that we’re right there with her. We could all use a little de-stress sometimes and there’s no doubt that the responsibility of saving the world alongside the Avengers can — at times — be a heavy burden to bare.

Every time Brie Larson does… anything, it breaks the internet. Who knew that she’d become an overnight sensation following her stand-out role in 2019’s Captain Marvel? Not her, that’s for sure. She seems to be enjoying the celebrity lifestyle, however, and it does suit her quite well. The strain of Hollywood isn’t for everyone, but Larson makes it look so easy — and oh so glamorous.

Next year, Larson will be reprising her role as Carol Danvers/Captain Marvel in the upcoming MCU film The Marvels, which will also feature Iman Vellani’s Kamala Khan/Ms. Marvel. Larson is also set to appear as Tess in Fast X, the tenth main installment in the Fast & Furious franchise. She’ll be plenty rested for the busy 2023 ahead, that’s for sure.