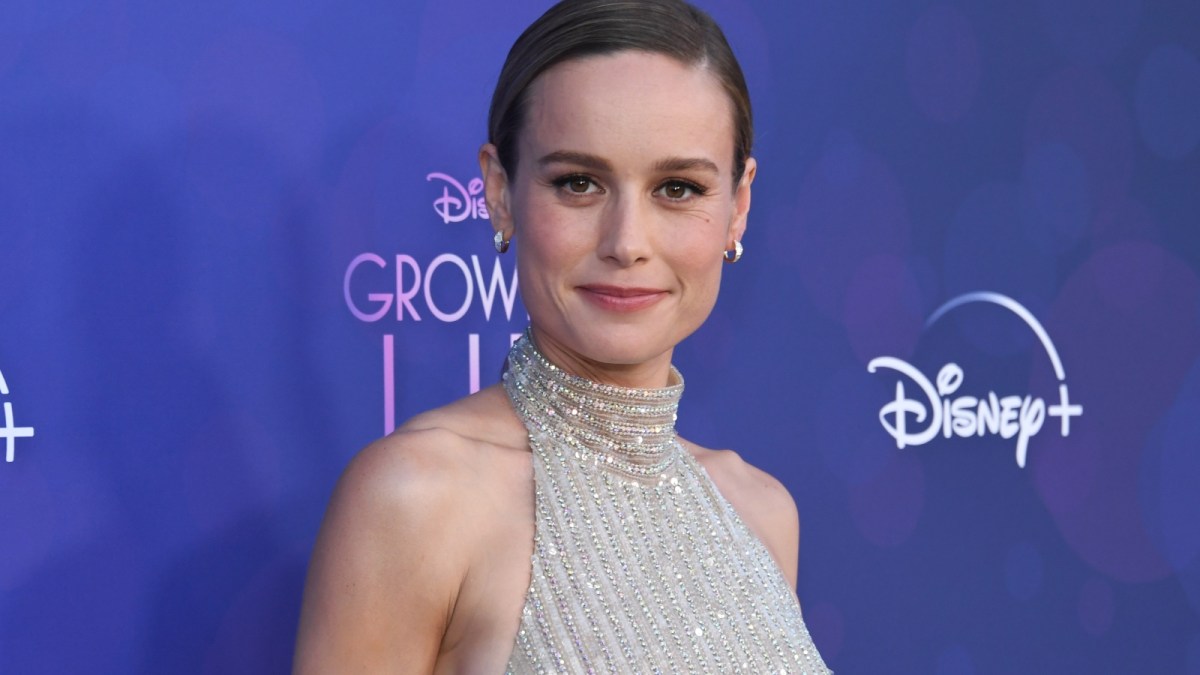 When she isn’t soaring through the skies and kicking butt as Captain Marvel, Brie Larson likes to spend her free time reading, knitting, taking long walks on the beach, starring in Nissan commercials, and apparently — rock climbing. The 33-year-old bombshell achieved global recognition and popularity after starring as Captain Marvel in the MCU film of the same name. Before suiting up as Captain Marvel, Larson made her directorial debut with Unicorn Store, a comedy-drama she directed, co-produced, and starred in. She has also appeared in Kong: Skull Island, 21 Jump Street, and Scott Pilgrim vs. the World, among many other influential titles.

Now, rock climbing isn’t the hobby that most would associate with Brie Larson, whose Instagram and Twitter profiles often show her modeling, campaigning, or acting as a spokesperson for some perfume or cosmetics brand. And yet, Holly Millea of Elle wrote about Larson in 2016, saying that she “carries herself like an athlete, lean and solid, surefooted [and] yet her energy is warm and familial, literally embracing.” Describing Larson as an “athlete” certainly attests to some indulgence in outdoor activities.

On Twitter, Brie Larson uploaded a short, 30-second clip of herself documenting her rock-climbing experience with The North Face athlete and filmmaker Jimmy Chin, who seems to be guiding her through the process. In the caption, Larson mentioned that climbing “the Grand Teton is NO joke.” For the uninformed, the Grand Teton is the highest mountain in Grand Teton National Park, Wyoming. It seems that Larson had plenty of practice on a standard indoor climbing wall before taking on the real deal.

We’re not quite sure whether Larson scaled the Grand Teton as a hardcore workout or for pure leisure. Either way, she’s no doubt gearing up for her appearances in The Marvels and supposedly Avengers: Secret Wars. Let’s hope that exercise comes in handy for the Captain Marvel role. And if it doesn’t, at least she can add ‘avid rock climber’ to her resume.