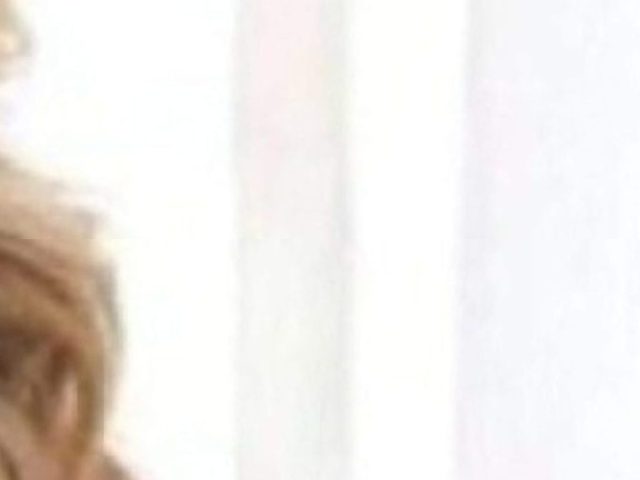 American sociality and businesswoman Larsa Pippen has been making the headlines for questionable reasons. The 48-year-old rose to fame in 2011, after The Real Housewives of Miami debuted with Pippen, Lea Black, and Adriana de Moura, among many other reality stars, as they balanced their personal life in a “work hard, play hard” lifestyle in Miami. After only seven episodes, Pippen left the show on the basis of being “too level-headed” for the reality show but quickly got her screen time while making frequent appearances on Keeping Up with the Kardashians, due to her friendship with the Kardashian-Jenner clan.

In 1997, Pippen and her ex-husband Scottie Pippen wed and she would go on to share four kids with the Chicago Bulls player. After nearly two decades together, the couple decided to split in 2016, although they quickly reconciled, but not for long. In 2018, the duo began the separation process, with the divorce finally finalized in 2021, while co-parenting their remaining minor children. The basketball player was on the Bulls alongside Michael Jordan, and the former teammates won six championships together as part of the ’90s dynasty squad. The players lost touch after being on the same team for years, admitting to not having much of a relationship outside of the field.

In an odd change of events, the reality star and socialite would actually spark up some online rumors surrounding Jordan’s 31-year-old son, Marcus Jordan. Pippen and the youngest Jordan first sparked dating rumors in September, when they were spotted while allegedly on a double date in Miami. Not long after, the pair — with a 17-year age gap — was again seen at the Rolling Loud Music Festival in New York, that same month, appearing to be close, and heavy on the PDA.

Just recently, the Real Housewives of Miami star was again spotted with Jordan leaving the Miami nightclub E11even, where they seem to have hit the club with a few friends while riding in the same car. According to Pagesix, the duo “weren’t making a spectacle of being together.” However, one question still lingers in the back of everyone’s mind: are they dating?

Although the duo has made plenty of public appearances, neither one has come forward to confirm the dating rumors. Some fans have speculated the duo had just been taking it casually, getting to know one another, however, the public has not been taking the dating rumors lightly. Many fans of the Basketball players have come forward judging and criticizing Pippen for dating Jordan, not only for their age gap but for dating the son of her ex-husband’s teammate – someone she knew as he was growing up.

So, as of now, there is no confirmation that Pippen is dating Michael Jordan’s son, however, the allegations are strong and the proof is even stronger, making it a difficult case to deny after such blatant evidence. If anything, the rumored couple seems to be getting along, happily living their lives while having fun together – however questionable their relationship may be.