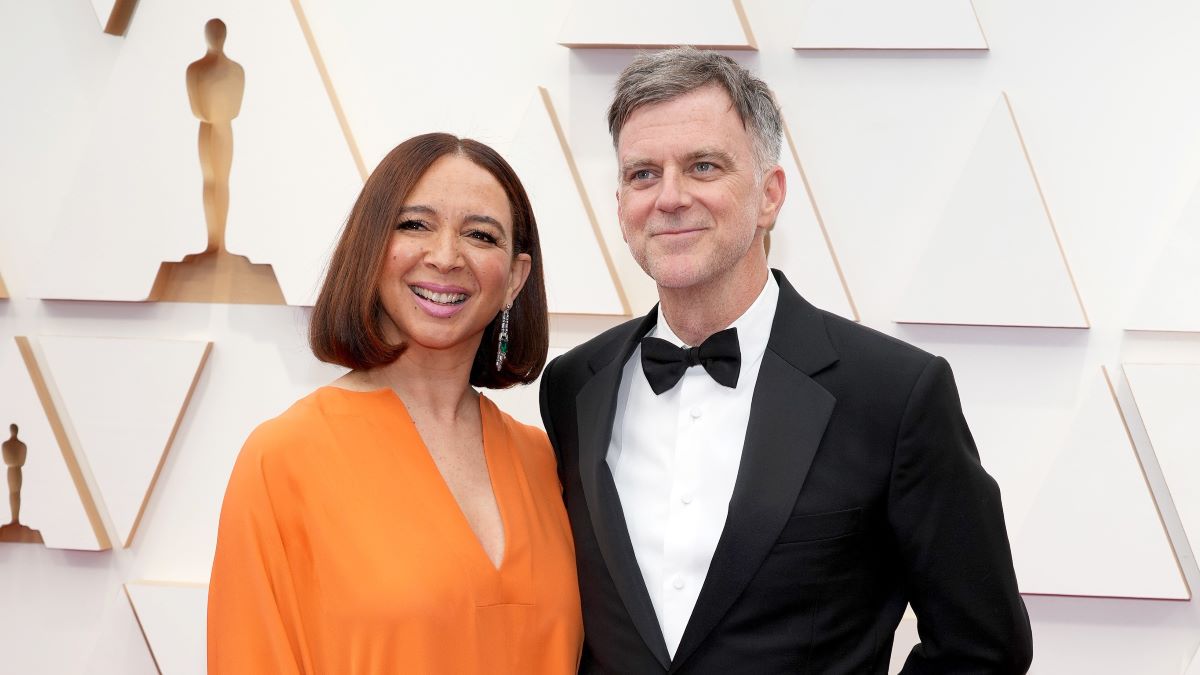 She’s one of the most popular Saturday Night Live cast members to ever grace the stages of 30 Rockefeller Plaza. She’s been in some of our favorite movies. Best of all, she seems like a genuine human being, which we all need a little more of these days, right? Without a doubt, Maya Rudolph is a modern legend of the entertainment industry with no signs of stopping.

Sure, she’s a comedian, actress, and icon, but who the heck is she married to? What sort of charmer was able to sweep someone like Maya Rudolph off her feet? This might blow a few minds, but she is married to none other than Paul Thomas Anderson. Cinematic genius, one of our generation’s best directors—yes, it’s THAT Paul Thomas Anderson. Are you freaking out yet?

He is as inventive as any filmmaker has ever been. Touching on universal themes and iconic visual styles, Anderson has always been able to astound us. More than that, he forces his audience to think for themselves, making discoveries along the way. He’s been nominated and won countless awards (never an Oscar, which should be a scandal), directed some of Hollywood’s finest actors, and continues to inspire creatives of all ages. We just have one question, how did he and Maya meet?

For now, the answer continues to elude us. Maya and Paul have never shared publicly how they met. In an interview with The Guardian, when asked about their relationship, she went as far to say, “I never talk about Paul.”

Frankly though, that’s quite alright. If they don’t feel like sharing how they got together, more power to them. Moments like that can be personal for anyone. Whether it’s because you value privacy or are among the world’s biggest stars, we all deserve to keep that intimacy to ourselves. We’d sure like to think so.

At the end of the day, it’s just cool to see people find love. At a time when the entertainment industry is filled with constant breakups, relationship changes, and drama, knowing these two are out there keeping each other honest for the rest of us is all we need. It motivates us to spread a little kindness and have fun in the process.