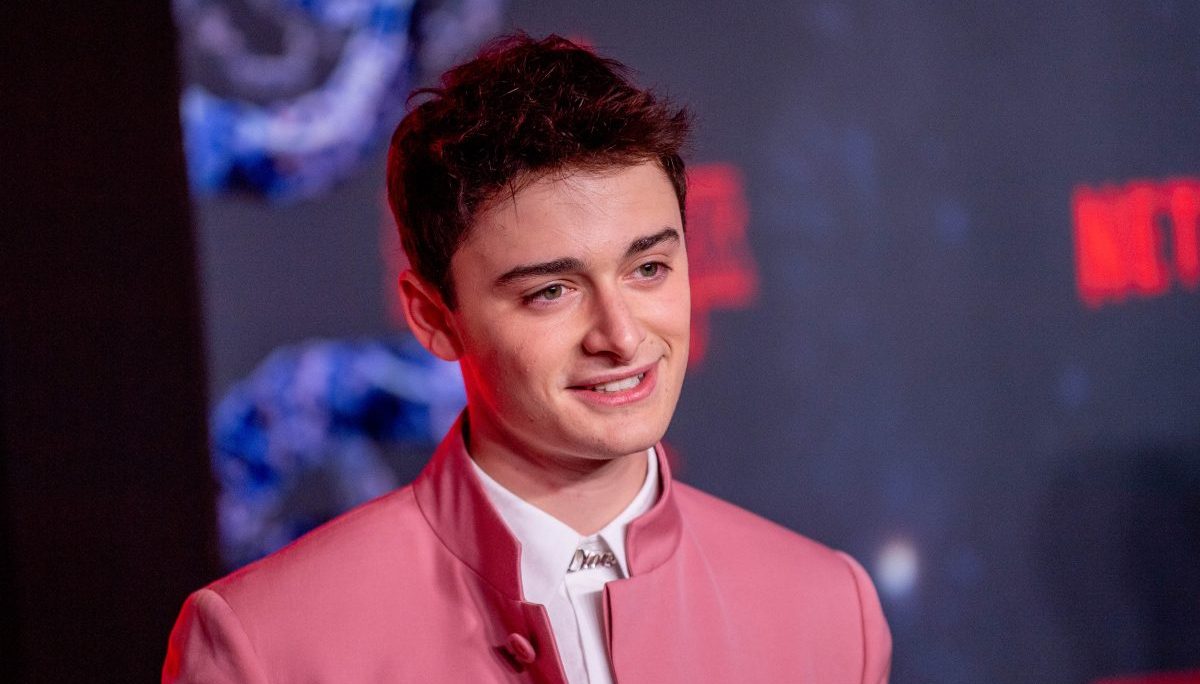 Noah Schnapp’s career is quickly going from strength to strength. Since making a name for himself by playing Will Byers in Netflix’s smash hit sci-fi drama series Stranger Things, the actor has found himself in the spotlight, with many people saying that Noah will become one of his generation’s biggest stars.

However, many fans wonder about Schnapp’s sexuality, especially as the internet rumor mill has frequently said things about the star that are untrue. Here is everything you need to know.

Why has there been confusion about Schnapp’s sexuality?

Lots of the confusion about Schnapp’s sexuality is because the character he plays on Stranger Things, Will Byers, was confirmed by Schnapp to be gay last year, after a large chunk of the show’s fourth season focused on Will struggling to come to terms with his sexuality.

In an interview with Variety, Schnapp explained the character’s development by saying:

“I mean, it’s pretty clear this season that Will has feelings for Mike. They’ve been intentionally pulling that out over the past few seasons. Even in Season 1, they hinted at that and slowly, slowly grew that storyline. I think for Season 4, it was just me playing this character who loves his best friend but struggles with knowing if he’ll be accepted or not, and feeling like a mistake and like he doesn’t belong. Will has always felt like that. All his friends, they all have girlfriends and they all fit into their different clubs. Will has never really found anywhere to fit in. I think that’s why so many people come up to me and tell me that they love Will and they resonate with him so much, because it’s such a real character.”

After the season landed on Netflix, many social media users said they believed that Schnapp was gay because his performance during these scenes was too good. These users argued that an actor who didn’t understand the fear of coming out couldn’t pull these moments off as realistically as Schnapp did.

On Jan 5th, 2023, Schnapp officially came out as gay via a video posted to his TikTok page. As previously covered on We Got This Covered, the video was captioned “I guess I’m more similar to Will than I thought,” and features on-screen text reading:

When I finally told my friends and family I was gay after being scared in the closet for 18 years and all they said was “we know.”

Stranger Things fans have showered Schnapp with love after the announcement. Even Netflix’s official account responded to the video, posting a comment that featured three heart emojis.