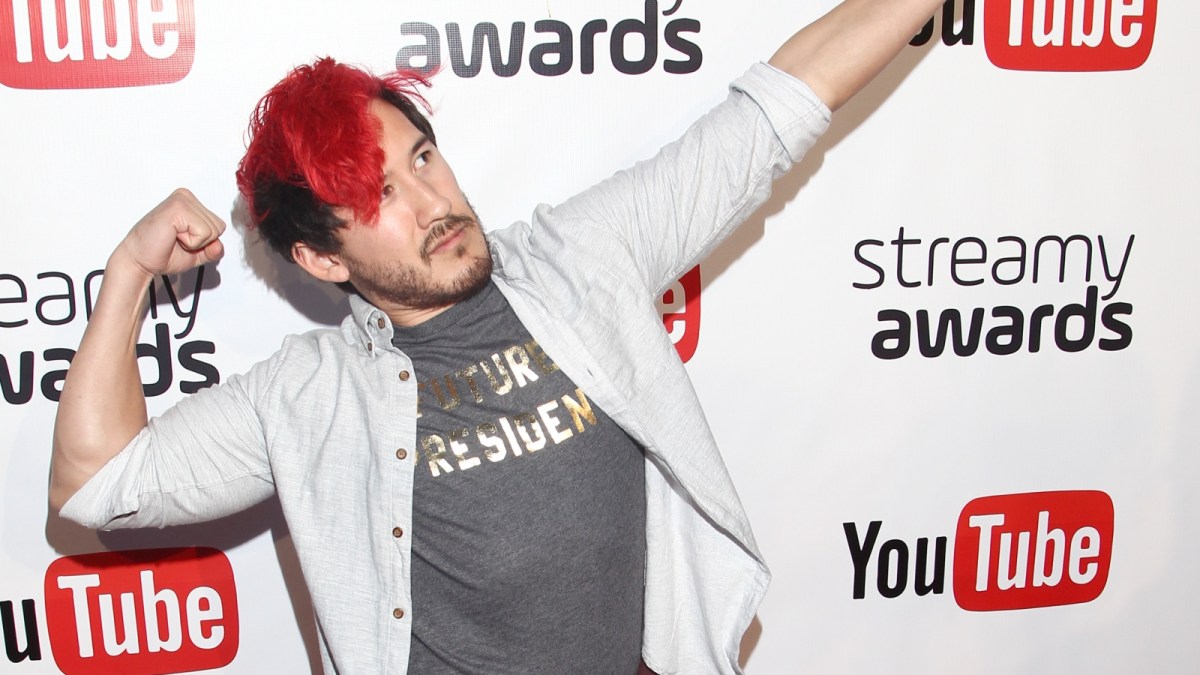 The ultra-famous YouTuber Markiplier has over 34 million fans and he knows how to use them. He inspired them to give to a charity and earn a buttload of money for the cause. It’s a good thing, but the OnlyFans page has faced a lot of backlash lately as loyal fans attempt to defend his actions to naysayers.

It didn’t even take a day for Mark Fischbach to break the site and disappoint millions of fans flocking to see his “tasteful” nude photos. He’s done this kind of thing before and even won the Oliver R. Grace award from Cancer Research for taking off his clothes for charity. It was rather hilarious in the moment, but even Mark himself had to comment on the scenario as the OnlyFans page crashed due to the sheer volume of page visits.

That wasn’t the bad part, though. The bad part came when fans started begging for leaks. They want to see his nude photos, but selling a kidney just to view them wasn’t in the cards for Mark’s obsessive fanbase. It didn’t matter that the proceeds go to charity. They’re calling for someone to subscribe, steal the images, and then leak them for everyone else to appreciate.

This isn’t an isolated tweet. There are many who are calling for the leak and stans are starting to stand up against the carelessness because it takes away from the Cincinnati Children’s Hospital and the World Food Program — the charities that Markiplier is supporting.

It is about the children! As one fan points out, what would Mark think about the people sharing his nudes for free and seriously damaging the income flow his OnlyFans could be generating instead?

Some fans are even more to the point about how they feel. Pond scum? That’s a pretty serious accusation.

It is stealing. It’s theft of the pictures and theft of the money. Markiplier’s passionate fans are imagining the kids at Cincinnati Children’s Hospital who won’t get the care they need due to ignorance. Not to mention, the kids who benefit from the World Food Program who might not get a meal.

To be honest, it’s wrong to do it to anyone. Someone who uses OnlyFans as a source of income to feed her family doesn’t deserve to be ripped off any more than Markiplier, whose intentions are pure. It’s Christmas after all. It’s the giving time of year.