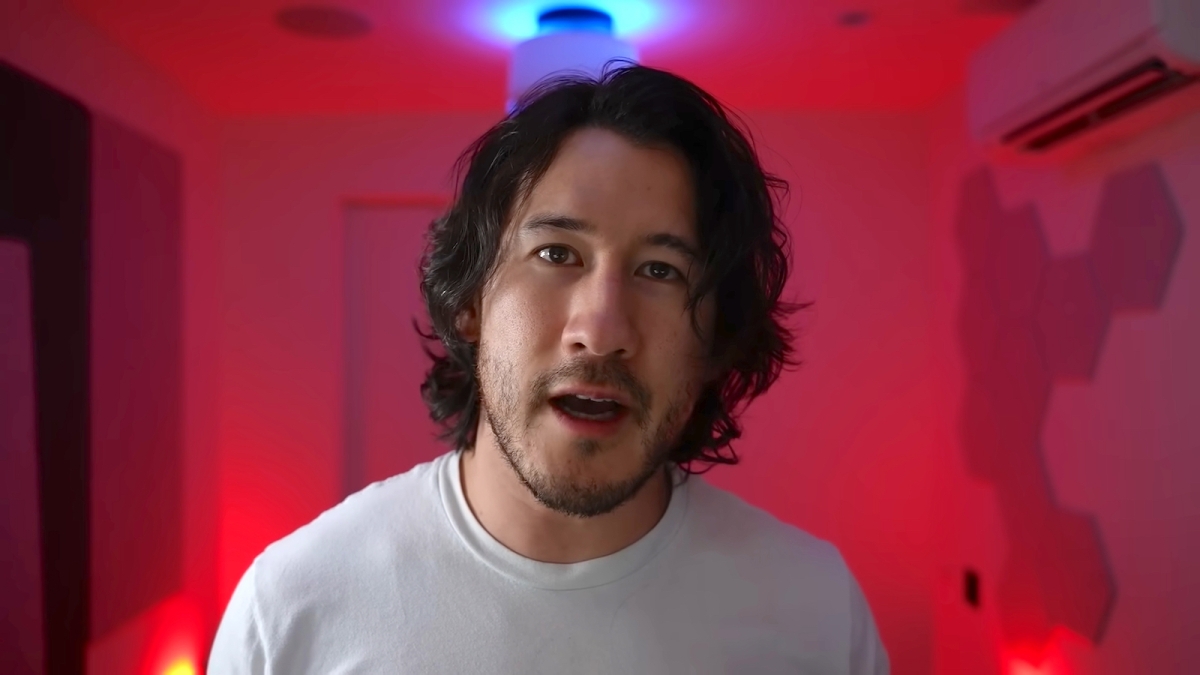 It’s time to channel your inner Blanche Devereaux because Markiplier has posted on OnlyFans, and we’re all feeling a little thirsty. Fans were feeling so parched, in fact, that they crashed the site as soon as the masses realized it was up.

Mark Fischbach’s new account creation was actually an act inspired by the dedication and loyalty of his fan base. Back in October, he shared a video to his YouTube account asking followers to make three simple things happen — if they did, he’d join the OnlyFans platform with proceeds going to charity.

No stranger to “tasteful nudes,” the account creation isn’t Markiplier’s first rodeo in the risque business. Markiplier has bared it (almost) all to raise money for charitable organizations in the past, even earning him the Oliver R. Grace award via Cancer Research.

Of course, fans who bought the calendar and those who weren’t lucky enough to get their hands on it have rushed to OnlyFans to get more tastefully-bare content from the man who’s as handsome as his voice is deep.

The bio Markiplier chose for the OnlyFans tells followers that it is him. In addition to noting what charities the proceeds will go to — Cincinnati Children’s Hospital and the World Food Program, he mixes in some of his signature sass and personality.

“I’m sure that you reading this is a result of innocent happenstance whereby you JUST SO HAPPENED to find yourself stumbling through Only Fans (covering your eyes in horror all the while, I’m sure) before landing upon my humble page. No matter what the reality of your arrival is, I’m “pleased” to inform you that you’ve found Markiplier’s (me) Official Tasteful Nudes Only Fans. And for that, I am proud and/or ashamed of you.

Be aware that this is real and I am really me. Simply read this in my voice (but be sure to give my voice in your head a posh judgmental attitude, yeah that’s the one) and you’ll know the truth of it. Anyway, enough reading. You didn’t come here for that I’m sure…”

Not long after his account went live, Markiplier was aware of the site crash and even Tweeted about it himself.

This user posted a quite hilarious GIF that proves that no matter what side of the internet you’re from, we can all get behind a call to raise money for a good cause. That’s what we’re all in this for, right?

Okay, so we won’t play coy; fans want to see Markiplier, and he’s giving a gift to all of us just in time for the holidays. While many fans are rushing to subscribe to the content, others are waiting (not so) patiently for leaks.

This fan reminded fans rushing to the site that Markiplier stated that no content posted to the platform would be explicit, so not to expect that to change.

He didn’t stress the words “tasteful nudes” for nothing. So if you’re looking for a way to donate to charity in this giving time of year and are a big fan of Markiplier, he’s certainly made it easy for you.

Here’s hoping the site is back up soon and those donations can rack up!