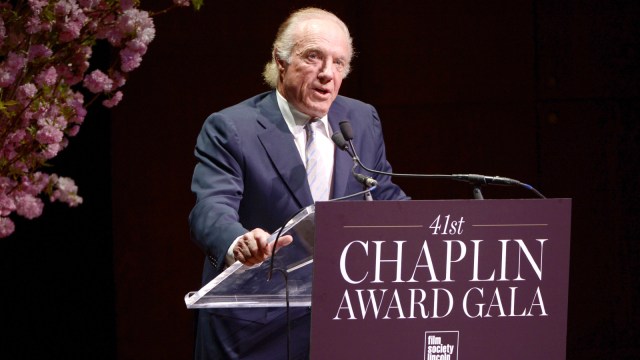 Legendary actor James Caan, best known for films such as The Godfather, Misery, Brian’s Song, Mickey Blue Eyes, and Elf, died this week at age 82. The cause of death is still unknown, as a representative for Caan’s family tweeted the news of his sad passing on Thursday afternoon.

“It is with great sadness that we inform you of the passing of Jimmy on the evening of July 6,” the tweet read. “The family appreciates the outpouring of love and heartfelt condolences and asks that you continue to respect their privacy during this difficult time.”

Caan was born in New York City on March 26, 1940, to Jewish parents who had immigrated from Germany. He grew up in Queens and later attended Michigan State University for two years, where he played football, before transferring to Hofstra University.

It was at Hofstra that Caan first became acquainted with fellow classmate Francis Ford Coppola, whom he would go on to work with on the director’s 1969 film The Rain People. In 1972 Coppola cast Caan as Sonny Corleone in The Godfather, his first real breakout role, which would go on to earn him an Academy Award nomination for Best Supporting Actor and a Golden Globe for Best Supporting Actor.

Prior to his death, Caan was slated to star in Coppola’s decades in the making cinematic opus Megalopolis, which would have marked his fifth collaboration with the director, including 1987’s Gardens of Stone. However, since filming wasn’t set to begin until fall of 2022, the role will now ostensibly have to be recast.

Caan was also married four times throughout his life and is survived by five children, including his 45-year-old son, actor and director Scott Caan.