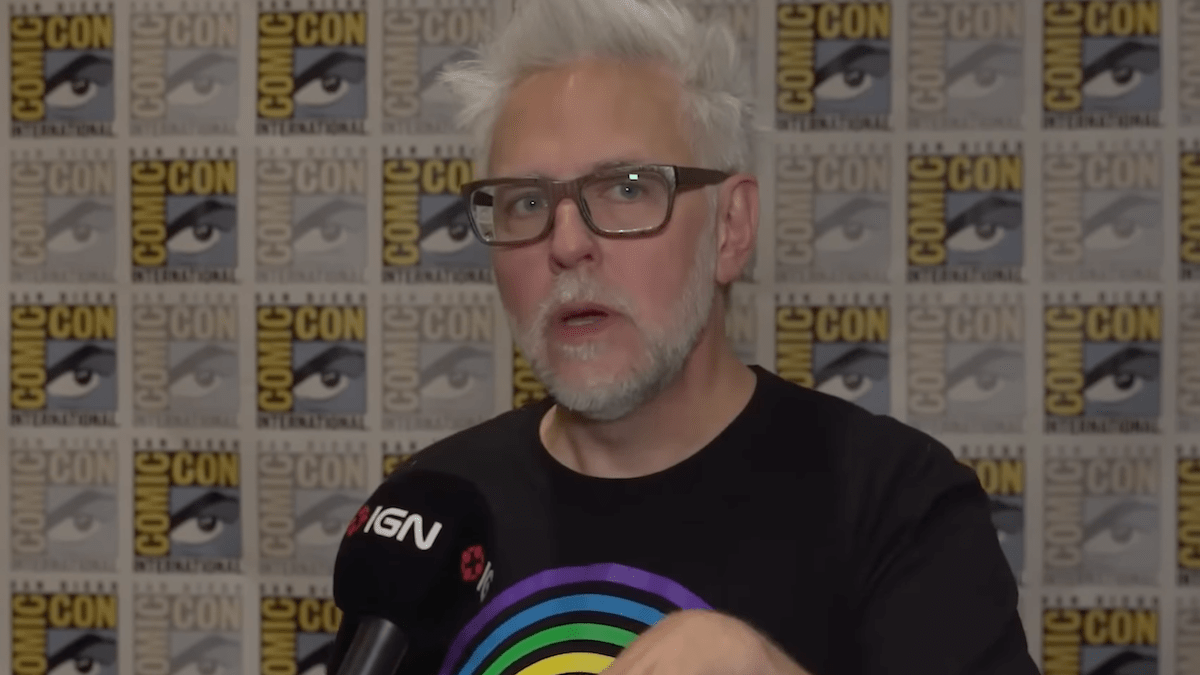 As the new co-chair and co-ceo of DC Studios, there’s a lot riding on James Gunn‘s capable shoulders. People are crazy-excited to see what he’ll do, and there’s one superhero in particular people want to see him bring to the DCEU: Green Arrow.

Designer Erin Sarofsky, who was partially responsible for the retro typography of the Guardians of the Galaxy: Holiday Special, shared some sentiments about working with Gunn that set a storm in motion that apparently only the Green Arrow can stop.

“So grateful for our collaborations with @JamesGunn over the years… he’s a storytelling genius and a lover of great typography!!” she said. Gunn then shared a gift from Sarofsky.

OK context done. Here’s where it gets good. One user asked Gunn underneath this admittedly incredible graphic about his favorite DC character. “Is green arrow still one of your favorite heroes? fingers crossed.”

Gunn’s answer was actually very real and honest. “Yes. I dressed up as him as a kid all the time. I made my own hats.” This bodes well for the future of the character and commenters wasted no time gushing over the possibility.

Of course there are always haters, like this person who is angry but nice enough to censor his curse words.

Does this mean a gritty Green Arrow reboot is imminent? Honestly, it kind of does. We’ll keep you posted when Chris Pratt inevitably gets cast in every role in the movie.