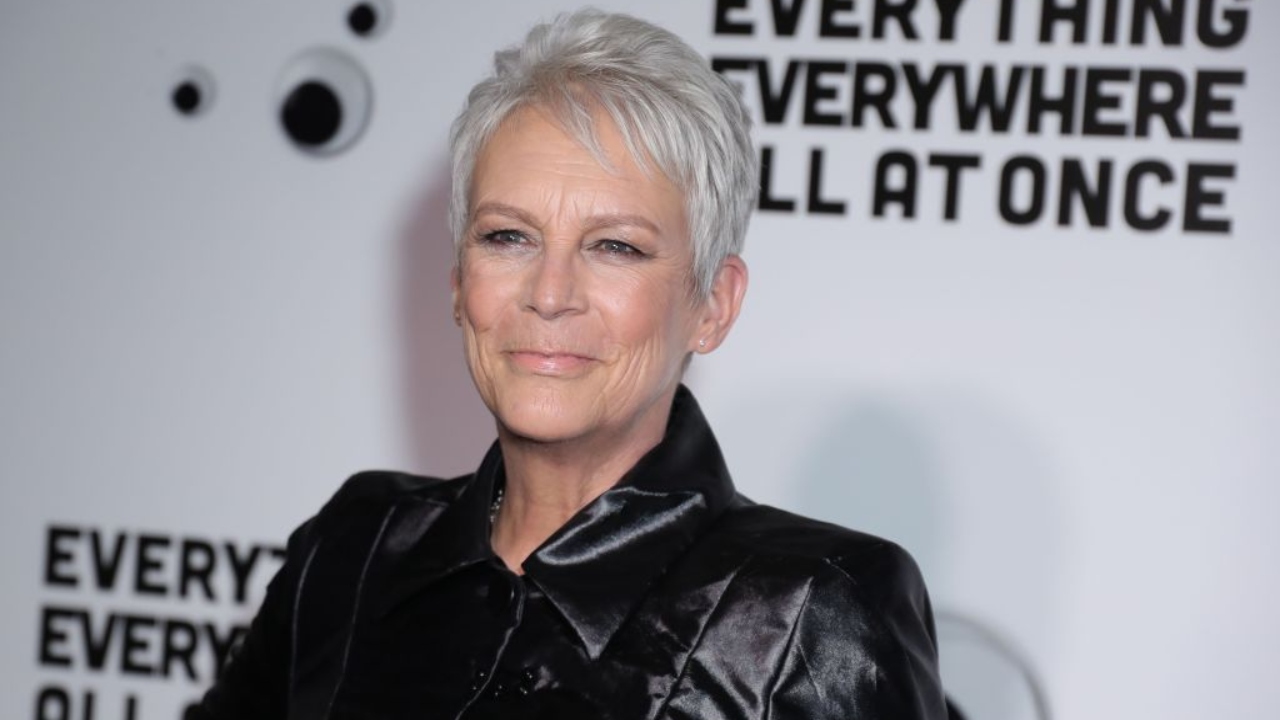 Jamie Lee Curtis, known for portraying Laurie Strode in John Carpenter’s Halloween franchise, revealed in a recent interview on Jimmy Kimmel Live that she will be officiating her daughter’s wedding in cosplay as Jaina Proudmoore, the Princess of Kul Tiras from the role-playing game World of Warcraft. The 63-year-old actress expressed excitement for officiating and attending a cosplay wedding, wherein attendees dress up as various characters from films, television shows, video games, comic books, and more.

On Jimmy Kimmel Live, Curtis shared details about her daughter Ruby’s wedding setting, which will be close to home in her very own backyard. She mentioned that after Ruby becomes a newlywed, both of her children will have married in her backyard, which is any mother’s dream. Curtis added that the wedding would be special because it would be in a more intimate environment than a traditional venue — away from flashing cameras and prying eyes.

“I am officiating in May. It is a cosplay wedding. That means you wear a costume, you dress up as something. Everybody at the wedding is going to be in costume and I will be in a costume to officiate the wedding…It’s not a theme, it’s a cosplay wedding. It’s really exciting, We’re gonna have a beautiful picnic in the backyard. I’m really excited. Both my children will have been married in my backyard, which brings me to tears….It’s so much more meaningful. Just forgetting all of show-off business – being a parent, having both of your children married in your backyard.”

Curtis went on to explain that her cosplay costume would be inspired by Jaina Proudmoore, a humanoid sorceress from the World of Warcraft role-playing game. She exchanged communication with an Etsy seller regarding an accurate replica costume, but was disheartened to discover that the shipment would be delayed due to a supply and demand issue in Russia, the origin country. She told Kimmel that the delay was expected to be longer than a week or two, cutting it close to the wedding date in May.

“(They) picked my costume, which her name is Jaina Proudmoore. She’s an admiral. So I went on Etsy and wrote ‘Jaina Proudmoore costume,’ and up came a woman who had the costume. We exchanged communication, I paid her a nice sum of money for this, and all is going great, I sent her my measurements. Everything’s going great, until a month ago. I got an email from her, she said ‘There may be a delay in sending the costume,’ I said ‘Okay, that’s fine, a week or two is fine.’….The costume is coming from Russia….You know there’s a little bit of a supply chain issue going on.”

Fingers crossed that Curtis receives her outfit in time. If not, she always has a last resort of pulling out some old Halloween costumes. Hell, she’d make a great Laurie Strode.