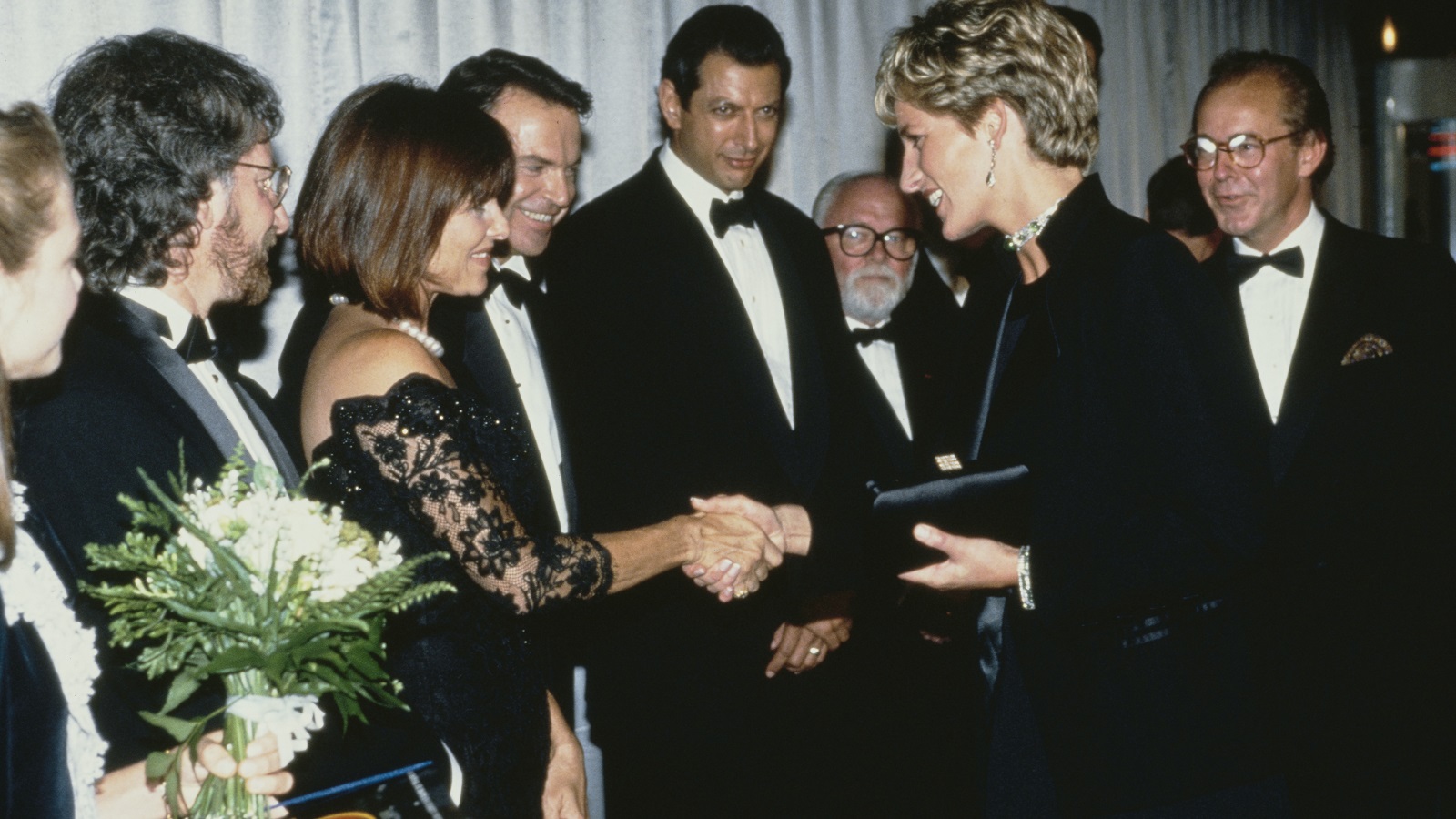 Jeff Goldblum was royally shocked at the premiere of 1993’s Jurassic Park.

Talking with Entertainment Tonight at the Jurassic World Dominion premiere, the 69-year-old actor recalled that he watched the first Jurassic film with the late Princess Diana at a sort of “royal screening.” Of course, he told the story in his signature syntax.

“Well, the premiere . . . you know, there were a few . . . With things like this, you know, we already did a kind of a premiere in Mexico City, which was great. This is fantastic—my home base, not far from my stomping grounds, you know, so to speak . . . speaking of dinosaurs!

“You’re standing there next to Diana?” the interviewer interjected.

Asked if they shared popcorn, Goldblum demurred and said, “That’s all I can say,” before adding a “No.”

We wonder if any current royals will be watching Jurassic World Dominion when it screens across the world beginning from June 10.