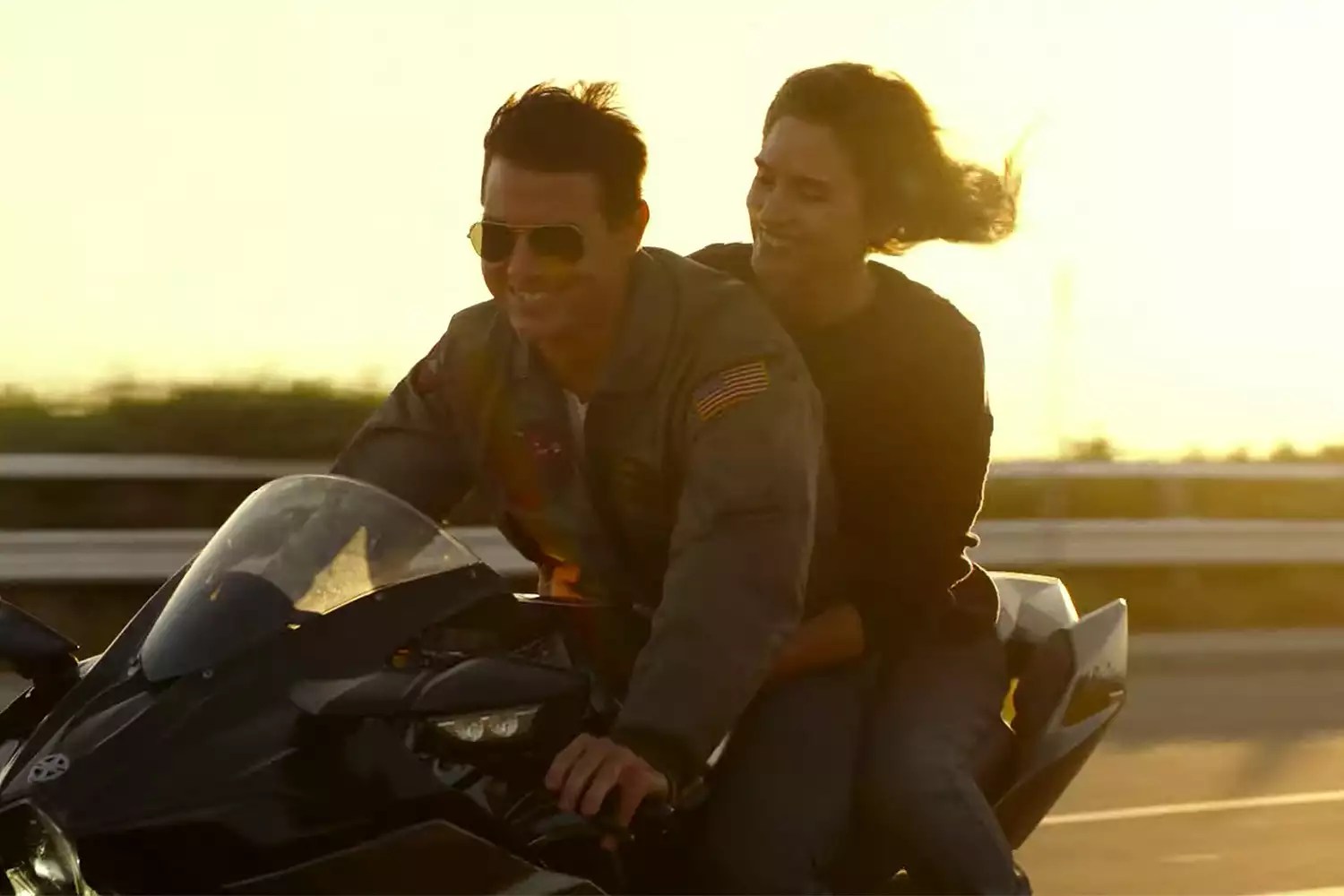 While the Top Gun: Maverick leading lady talked about her experience through her character’s eyes, she spoke only positively:

“We focused on the intimacy of how they fit into each other’s lives. I think those characters have a really tender relationship, the way she understands him. They share a moment in bed chatting, and it tells as much about their relationship as the scene that is the preamble to that. Clearly, they have some unresolved business between them, and she navigates that with humor and playfulness. I feel like she’s someone who is positive and is moving toward happiness.”

Although love scenes, according to Variety, are “not something we see often from Cruise at this stage in his career,” the same can be said for Connelly. However, both are fake love-making legends, Connelly perhaps more so. Her Requiem for a Dream sextravaganza is infamous among cinephiles.

Interestingly, Connelly expressed more fear about flying with Cruise than getting intimate with him. She had a “really crippling fear of flying,” so she was mortified before he took her up in a tiny P-51 plane during filming. He eased her trepidation by saying (as per Connelly), “It’s gonna be very graceful. Very elegant. Very elegant rolls. It’s going to be nice and easy.”

We wonder if he told her the same thing before their love scene . . .

Watch — and hopefully don’t cringe at — Connelly and Cruise’s simulated love-making when Top Gun: Maverick hits theaters on May 27.