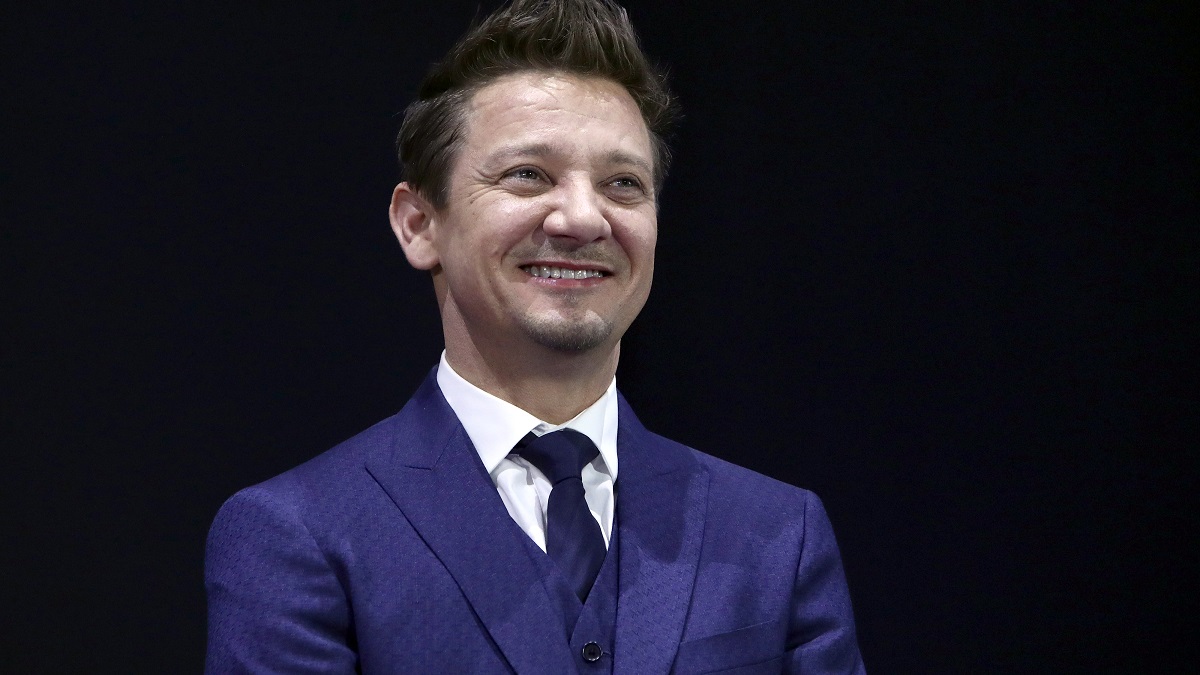 We’re going to go out on a limb and say this isn’t going to go down as the best birthday Jeremy Renner has ever had, with the Marvel Cinematic Universe veteran turning 52 in the ICU after suffering extensive injuries in a snowplow accident less than a week ago.

However, the two-time Academy Award nominee has remained in remarkable spirits despite being airlifted to hospital and undergoing emergency surgery, taking time out to offer updates on his condition on social media, without forgetting to thank the fans who’ve been showering him with well-wishes and outpourings of love.

Renner took to his Instagram Stories to repost a video of a group of children from urban academy The Base belting out 50 Cent’s “In Da Club,” which on the surface doesn’t seem like an easy segue into the actor’s birthday. The organization based in Chicago is one that he’s been involved with for years, though, and the video ends with them spelling out “Jeremy” in signs as they busted some moves.

On an official level, we haven’t been given any more insight on Renner’s current well-being for a couple of days, but he seems to be on the mend, regardless of how slowly it could end up being. One thing that can’t be faulted is The Hurt Locker alum’s relentlessly upbeat nature, and his supporters are thrilled to see him taking everything in his stride, even if the last place anybody wants to be for their birthday is under medical supervision.