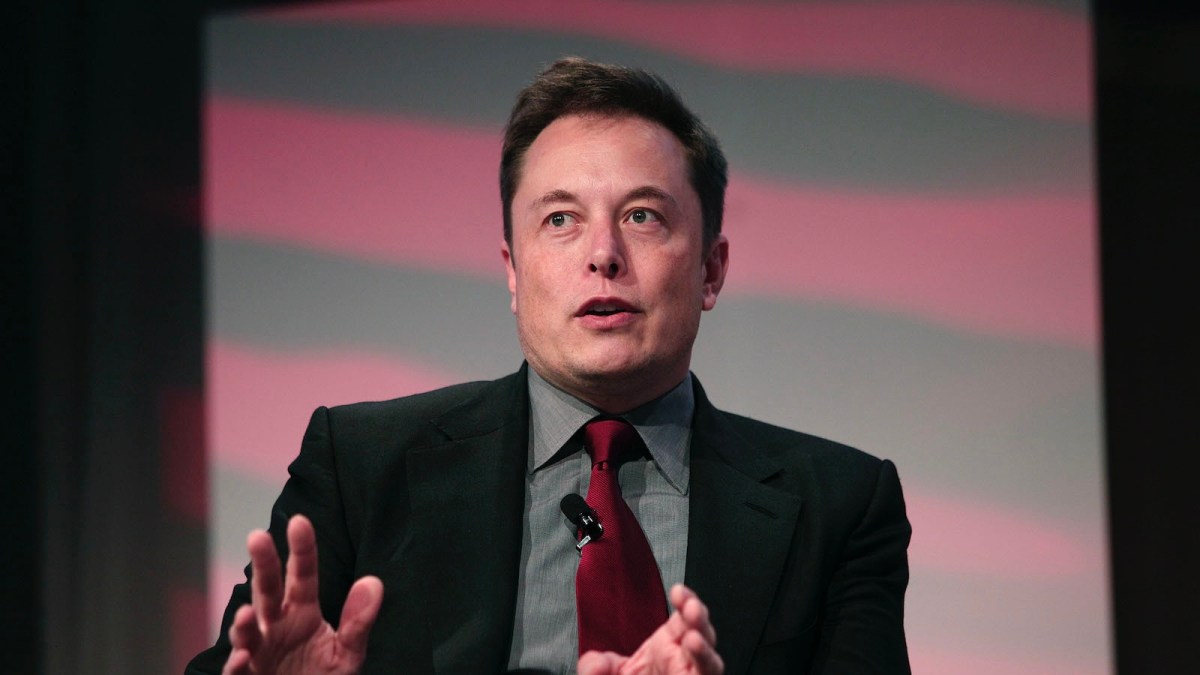 Twitter CEO Elon Musk, who apparently doesn’t have enough to do since firing or losing the lion’s share of the social media platform’s employees, has set his sights against immunologist and Chief Medical Advisor to the President of the United States in a tweet made this Sunday. And late-night host Jimmy Kimmel has fired off a few shots of his own at Musk in the ensuing flame war.

Musk’s inciting tweet included his own version of the seeming gold standard of conservative “humor,” the pronoun joke, stating that his own preferred pronouns were “prosecute/Fauci,” taking a swipe at both the physician-scientist while making light of trans and non-binary people at the same time. Kimmel’s response seemed to take a dim view of the OP as well as Musk himself, simply stating that his actual pronouns should be “A**” and “Hole.”

Fauci has been the object of conservative criticism (and a passel of debunked far-right and alt-right conspiracy theories) for years now. The latest hot point of contention is a $600,000 endowment to the Wuhan Institute of Virology over a five-year period in order to study whether bat coronaviruses were transmittable to humans. Fauci has categorically denied that any study was done to make any virus more transferable to humans, a practice known as “gain of function.”

I strongly disagree. Forcing your pronouns upon others when they didn’t ask, and implicitly ostracizing those who don’t, is neither good nor kind to anyone.

As for Fauci, he lied to Congress and funded gain-of-function research that killed millions of people. Not awesome imo.

Musk, who has taken an obvious swing to the right lately, responded to further comments on his original Tweet and revealed that he has simply chosen to not believe Fauci despite the lack of any contradictory evidence — and despite having agreed with Fauci in the past. After first pausing to explain that people asking others to use their preferred pronouns is somehow cruel.

It may be interesting to see if he feels the same way if people adopt Kimmel’s suggested new pronouns for him.