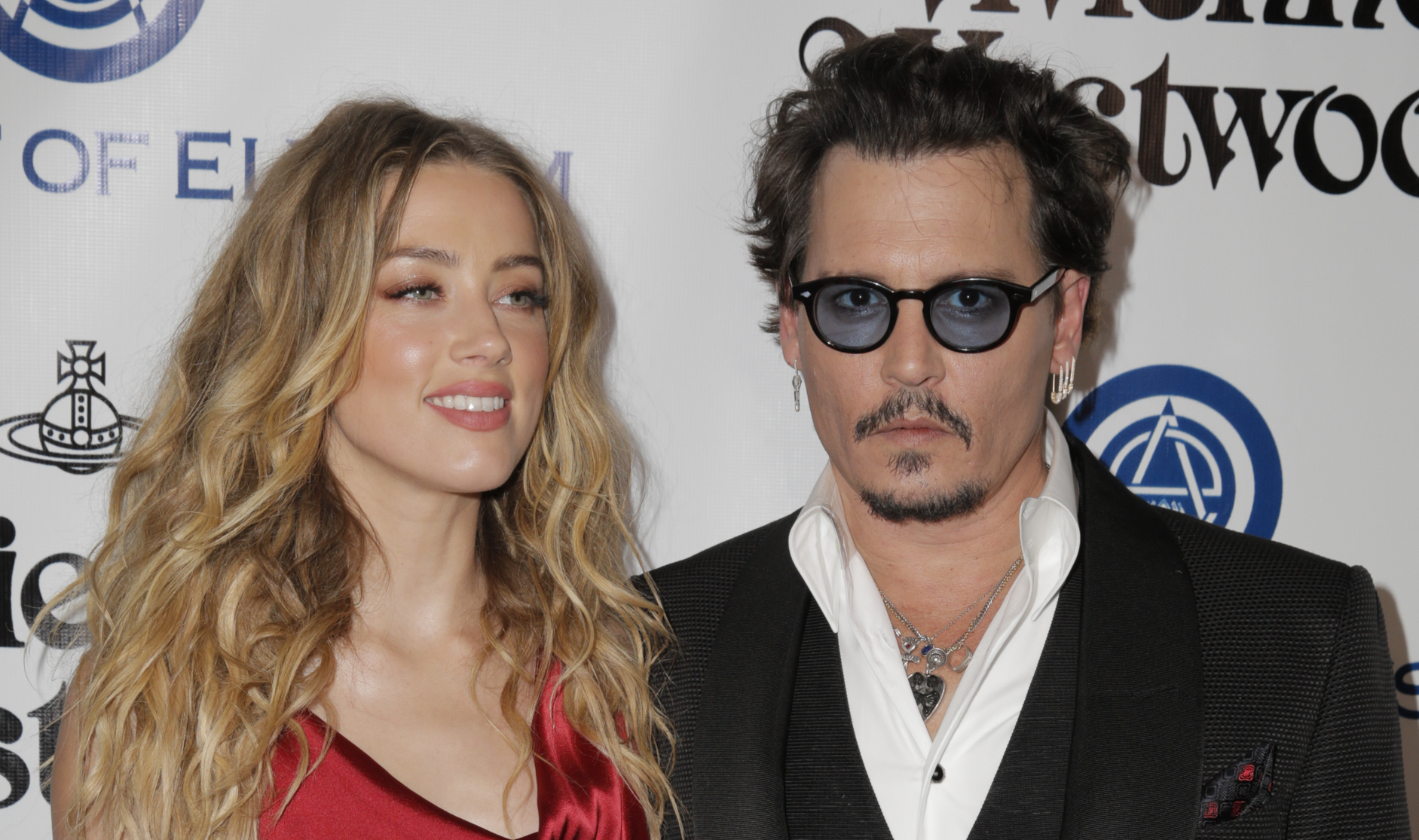 Johnny Depp is recounting a fight he claims he had with Amber Heard over fecal matter allegedly being on Depp’s bed amid a trial of dueling defamation lawsuits.

Depp is suing Heard for $50 million for defamation. The lawsuit centers around a 2018 op-ed Heard wrote for the Washington Post describing herself as a “public figure representing domestic abuse.” Though Depp wasn’t named in the piece, he argues he is implied as the abuser in question in the article.

Depp denies the claims and says the allegations damaged his career. Depp’s lawyers say Heard was the abuser in the relationship, not him. Heard is counter-suing, also for defamation, for $100 million.

Wednesday represents the second day of testimony from Depp, which was live-streamed from the Fairfax, Virginia courtroom on the Law & Crime Network YouTube channel.

Depp testified a security guard showed him a photo of the couple’s bed, wherein there was “human fecal matter” on his side of the mattress. The portion of the trial where Depp discussed poop in question was mentioned in a Twitter post by Cathy Russon, executive producer of Law & Crime Network.

During his testimony, Depp referred to the incident as a “fecal delivery” at one point. Depp alleged that when he and Heard argued about it, she tried to blame it on dogs. When asked by a lawyer why Depp did not think it was possible for the dogs to have done the deed, he said their size relative to the scat that was located did not match up.

“The dogs were teacup Yorkies, they weigh about four pounds each,” Depp said. He said based on the photograph he saw, “that did not come from a dog. It just didn’t.” The segment was captured by the Court TV Twitter account.

Depp later recalled how, in the midst of he and Heard arguing about the fecal matter, Heard was allegedly yelling, “Stop hitting me!” while some of Heard’s friends were in the house, despite Depp being 20 feet away from her at the time. This was all allegedly occurring when Depp came to gather his things and to let Heard know he was filing for divorce.

Depp and Heard’s former marriage counselor described the couple’s behavior with each as “mutual abuse,” in a testimony last week. The therapist, Laurel Anderson, also said she saw bruises on Heard’s face at one point.

Heard is slated to testify at some point during the trial, which is expected to last more than a month. Other famous names on the witness list, slated for testimony, include tech mogul Elon Musk, and actors James Franco and Paul Bettany.