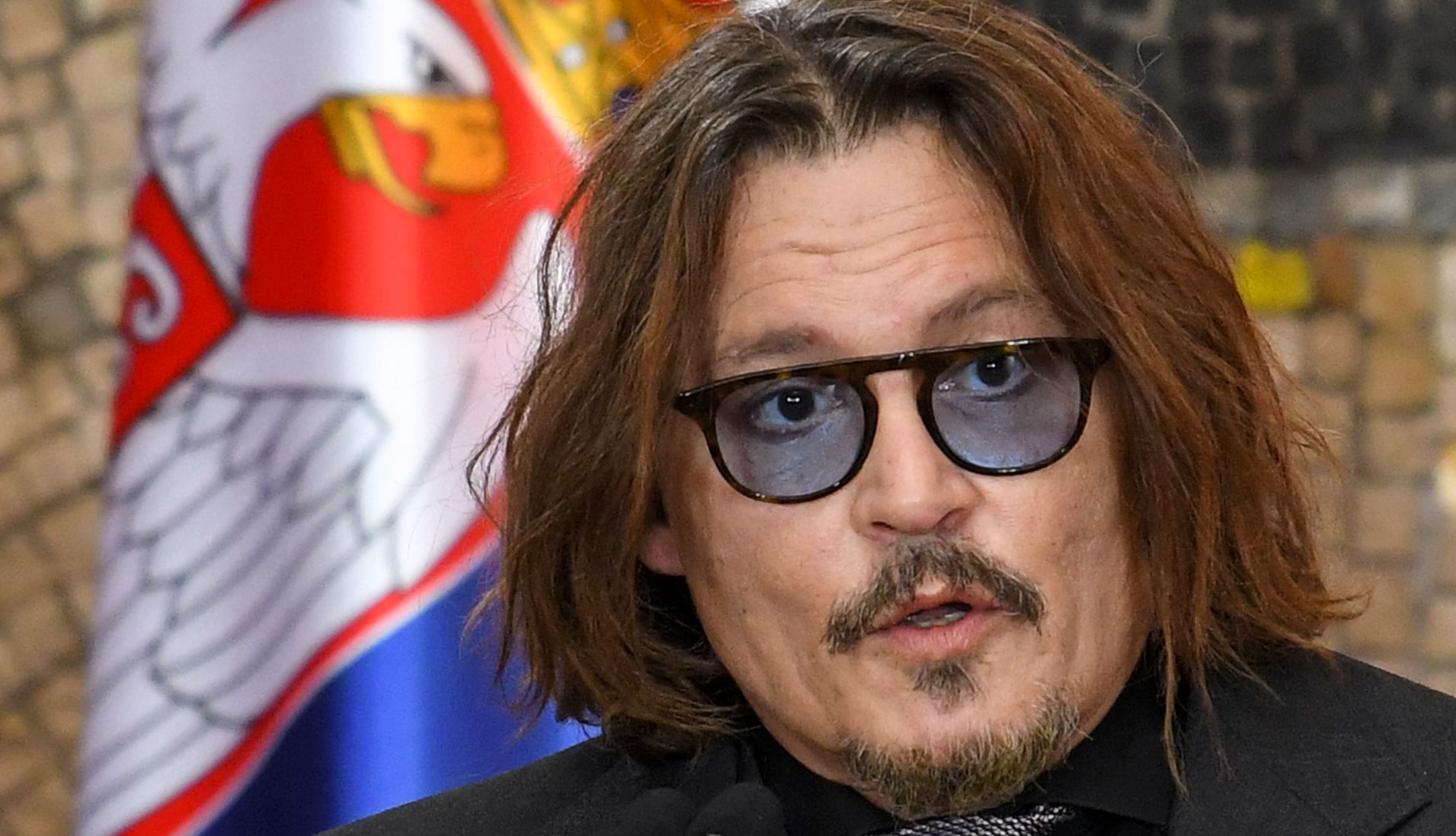 The long-running legal battle between Johnny Depp and Amber Heard saw a major development yesterday that may give a big hint as to who’ll eventually come out on top.

Depp is suing Heard for $50M over a Washington Post op-ed she wrote about her experience as a victim of domestic violence. Heard filed a $100 million counterclaim in response, also alleging defamation and that Depp was responsible for a social media effort to tarnish her career by getting her booted off Aquaman and the Lost Kingdom.

Depp’s legal team applied for summary judgment and a ruling that Heard could not utilize a recent Virginia anti-SLAPP law designed to protect people from nuisance lawsuits on First Amendment matters. Judge Penney Azcarate denied the motion, ruling that Heard’s article on domestic violence (which, to be clear, doesn’t mention Depp by name) meets the criteria of an “issue of public concern”.

This means that Heard’s lawyers have a strong argument to put before a jury that the anti-SLAPP law gives her immunity, which may blow a hole in Depp’s legal strategy.

Deadline also notes an irony here. The reason Depp sued Heard in Virginia was specifically because of their light anti-SLAPP laws, though his high-profile action resulted in that law’s shortcomings being highlighted. Virginia has now strengthened the anti-SLAPP law, and now Heard has directly benefited from it.

None of this looks good for Depp, who has already failed in his libel claim against The Sun newspaper in London, lost an appeal on that decision, and been stymied in his repeated efforts to get Heard’s claim tossed out.

The long-awaited trial will begin on April 11, so expect more updates then.