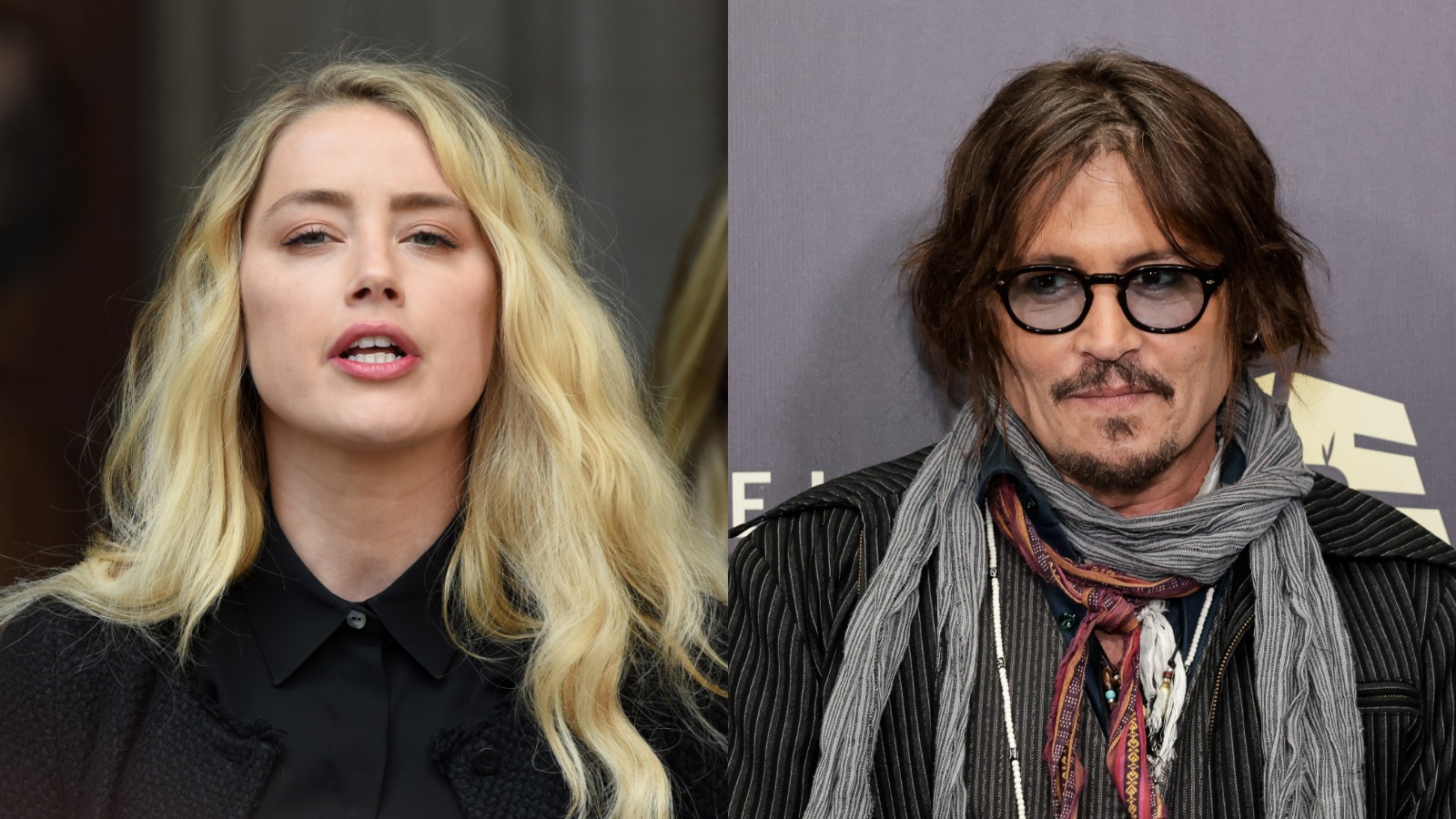 One of Johnny Depp‘s bodyguards has testified against Amber Heard about the ‘defecation’ left on Depp’s bed as the defamation trial continues.

“We had a conversation that evening pertaining to the surprise she left on the boss’ bed prior to leaving the apartment.”

“And when you refer to this surprise in the boss’ bed, what are you referring to?”

“And what did Ms Heard say about the defecation on Mr Depp’s bed?”

Depp mentioned the ‘defecation’ incident when he testified in court last week. Depp said during the trial that Heard tried to blame it on the dogs when she was asked about the incident. Depp said to lawyers that a small dog couldn’t create feces that size.

Depp testifying about this incident led to #MePoo to trend on Twitter, with the public making fun of Heard for the alleged action.

Depp is suing Heard for $50 million for defamation after she published an op-ed piece for the Washington Post describing herself as a “public figure representing domestic abuse.”

While Depp wasn’t explicitly mentioned, this lead to people pointing the finger toward him as the abuser, eventually contributing in part to Depp’s departure from his roles in both the Pirates of the Caribbean and Fantastic Beasts films.

Despite this, Depp has come out and said that he has no intention to return to the Pirates of the Caribbean films.