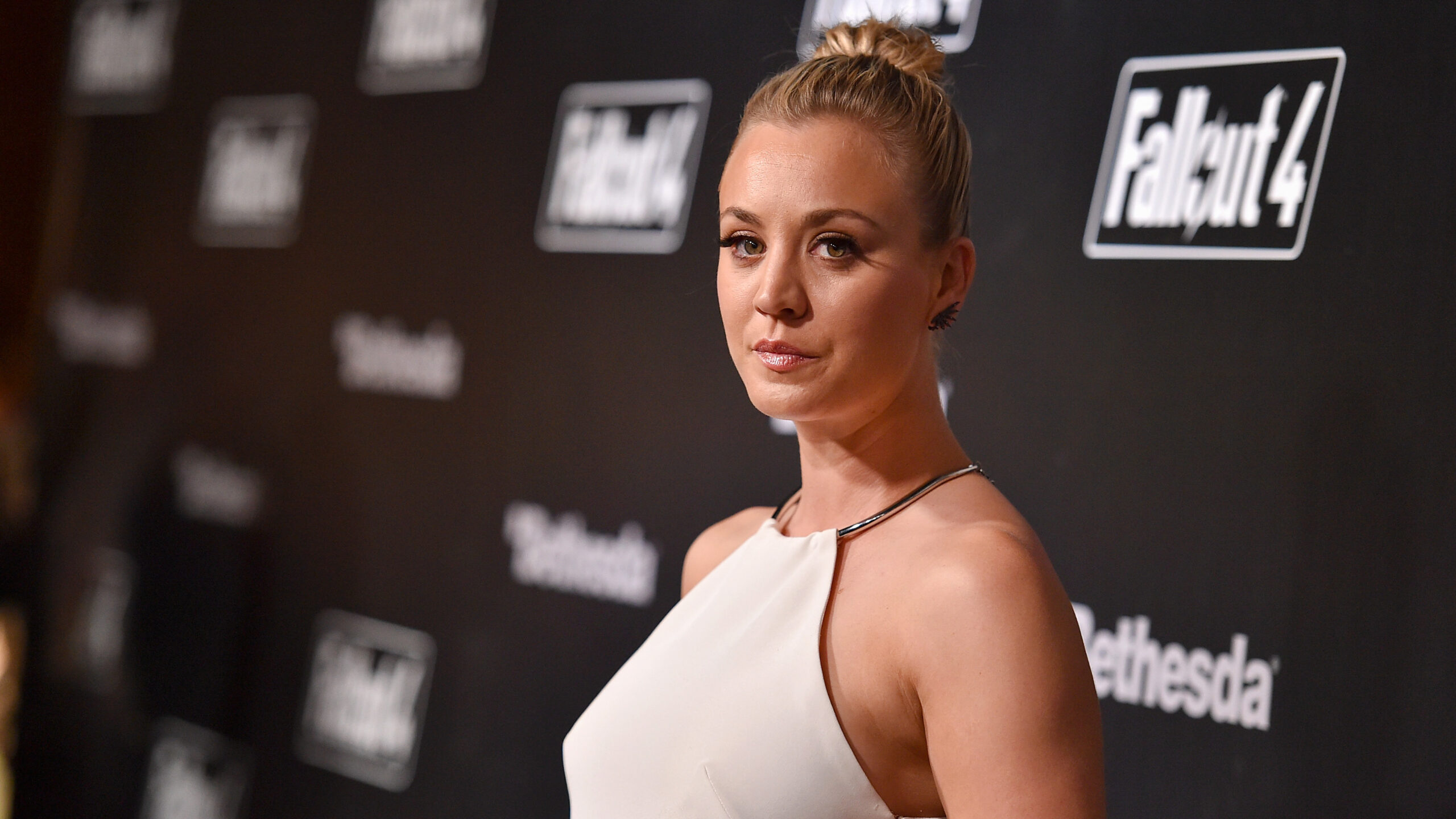 The Flight Attendant leading lady Kaley Cuoco, in an interview with Glamour, recently opened up about some of the struggles she’s faced over the last while, one of them being the devastation she felt when she was passed up on a role in Rian Johnson’s upcoming Knives Out 2.

The actress, who first made a name for herself as the character Penny in the widely-popular CBS sitcom The Big Bang Theory, stated that she was certain she would end up getting the role, so much so that she already had her bags packed for Greece, where the film was shot. And though the actress did not end up getting the role, she lauded Kate Hudson, who was cast over Cuoco, as “great,” and also expressed that despite her devastation at the time, it worked out for the best, as she was contacted about a role in the upcoming film Meet Cute shortly after; a role that she ended up taking.

Cuoco described the instance as an example of “you’re where you’re supposed to be,” as she never would have ended up working on Meet Cute had she been cast in the Knives Out sequel.

Meet Cute stars Cuoco opposite Pete Davidson, and follows the story of Sheila, who discovers a time machine in a Manhattan nail salon which she uses to smooth out a date she had the night before. The project finished filming in August 2021.

Despite the happy ending, one can’t blame Cuoco for her devastation; Knives Out was one of 2019’s most acclaimed films, so much so that Netflix signed a $469 million deal, beating out the likes of Apple and Amazon, to bring two sequels of Knives Out to its platform. The soon-to-be film series, much like what Netflix signed, is a big deal.

And that’s without getting into the absolute top-class cast; Daniel Craig will reprise his role as the cunning and charismatic detective Benoit Blanc on a brand new case. Joining him are the likes of Dave Bautista, Janelle Monáe, Kathryn Hahn, Leslie Odom Jr., Kate Hudson, and Ethan Hawke. And with Rian Johnson helming as director, writer, and producer once again, the next entry in this prized series of murder mysteries is sure to hit another home run.

Knives Out 2 is expected to release exclusively to Netflix in late 2022.