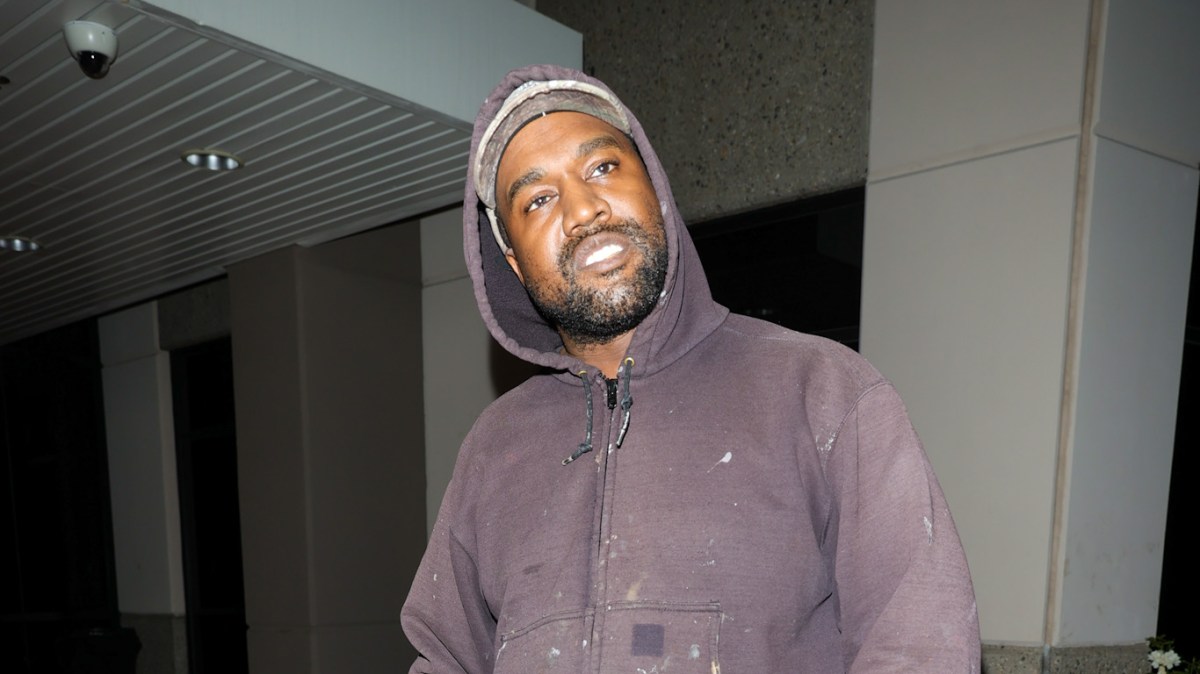 Kanye West has been making some really radical headlines lately, from his public antisemitic rants to his connection to a UFO cult. Now, he’s in the headlines again for something else that has caught everyone off-guard — except for one fan, who somehow saw it coming. He secretly married Bianca Censori on Thursday, and while most stans are scrambling to figure out who she is, one of them called for this a year ago.

West watched his net worth fall from almost two billion dollars to about half a million last year after companies like Adidas and Balenciaga dropped him because of his hateful posts. He’s heading straight toward a trainwreck that some people think he’s already had — if it weren’t for the fact that he’s still making headlines, and he has fans on his side somehow who still want to know his every move.

Bianca Censori, on the other hand, is not that well-known. She doesn’t even have an “About” yet with her name, birth date, and occupation when an amateur sleuth Googles her. She’s an architectural designer at Yeezy, thus an employee of the rapper, since he is the CEO and all. TMZ reports that they were first seen together having a meal earlier this week, and then it was right into the wedding chapel for both of them. With a subtle nod, one fan seems to have called this next move.

That was a year ago today, and it looks like Ye did more than just call Bianca. He followed up with the quickest prenuptial in history. They got hitched so fast that the food they ordered last week was still warm. When TMZ saw them chatting at the Waldorf, the photographer didn’t even have to change the film in their camera to start taking shots of the wedding.

RealMadrid2877 should play the lottery or something. That was either a stroke of luck or there was some real visionary work going on here. Now, there just might be a trend where fans think of the craziest things they can for Ye to do and earn awesome prizes for being right.

Of course, a carton of eggs would be a very valuable prize to win as well. If it became an actual game, it would be fun to see what crazy ideas fans come up with. To watch Ye actually check all the boxes would be a phenomenon, but would it surprise anyone? After everything they’ve watched him do throughout his career and especially in the last year, could there be anything shocking left?