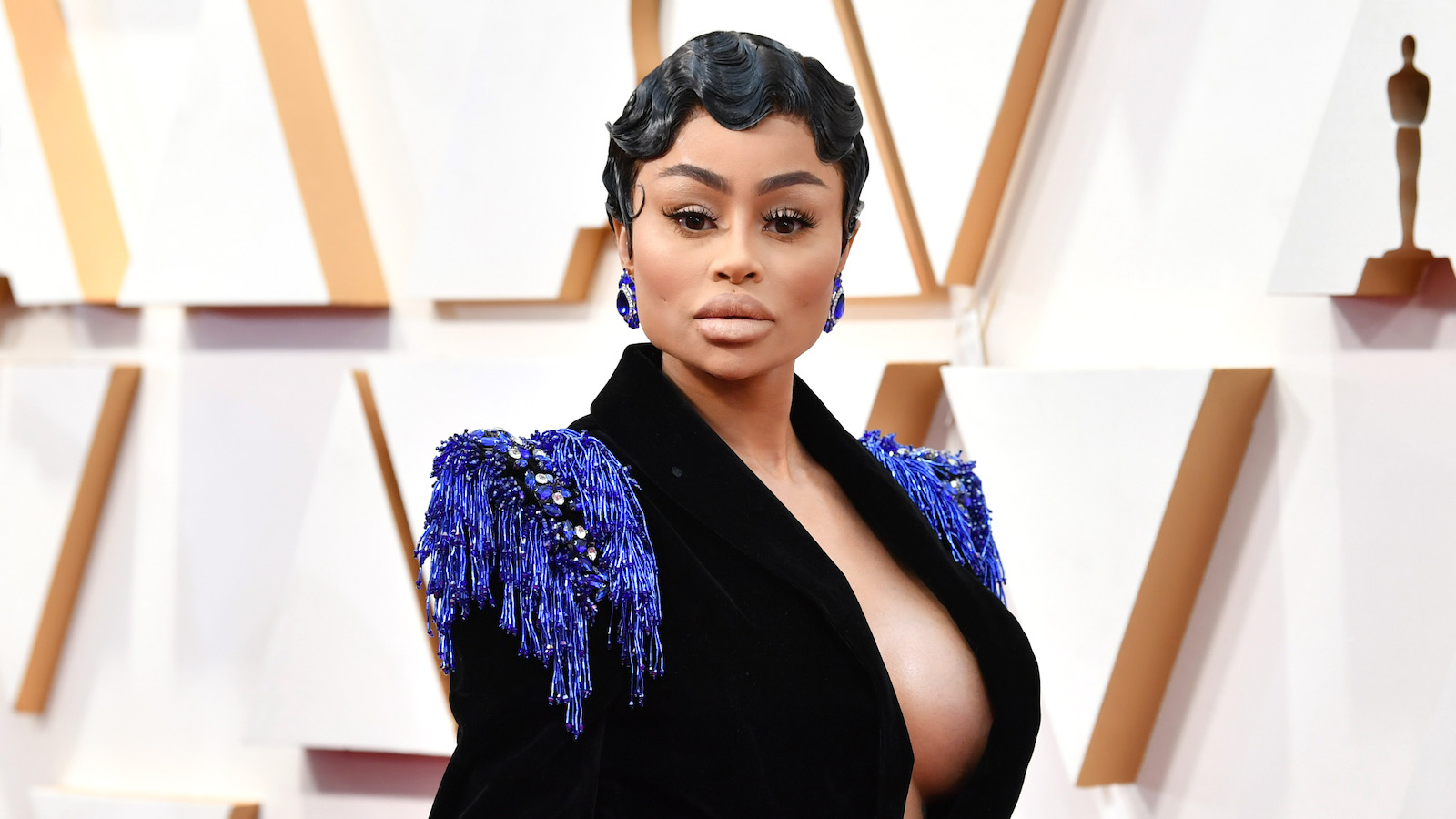 Blac Chyna‘s defamation suit against the Kardashians has been unsuccessful, with the court awarding no damages to Chyna.

The Los Angeles court found that the Kardashians had not damaged Angela White’s career after 10 hours of deliberations. Angela White, a model who goes by the name Blac Chyna, claimed her acting career and reputation had been damaged by Keeping Up With the Kardashians.

White had been dating Rob Kardashian — the son of Kris Jenner and Robert Kardashian Sr. — until their split in 2017. The two had also appeared in Rob & Chyna, a spin-off series from E!’s Kardashians show that ran for a single season.

When the court’s verdict was read the Kardashians were nowhere to be seen. According to TMZ, the Kardashians’ lawyer said they were “at some gala”. Most of the Kardashian family testified during the trial, however, including Kris’s boyfriend Corey Gamble. Kris also said she was “glad” the case was over, and that “I’m glad it’s over for the girls”.

During the trial, the Kardashians claimed White had threatened to kill Rob, while also assaulting him with a metal rod and more. White testified that her threats were a joke, and denied the allegations.

Ultimately after five years, the lawsuit has come to an end with the Kardashians scoring a clean sweep.