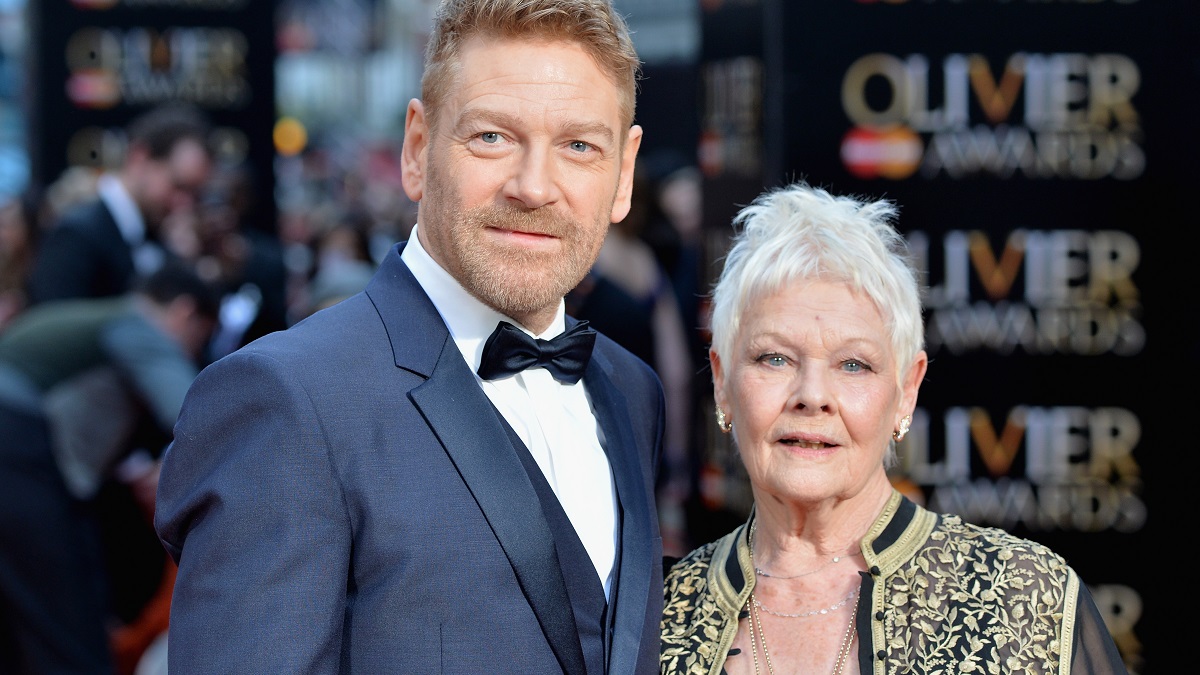 Just when you thought Hollywood’s stage and screen royalty from across the pond couldn’t possibly get any more British if they tried, along come Judi Dench and Kenneth Branagh to receive a rare and very unique distinction.

On a joint visit to the home of the Royal Shakespeare Company in Statford-upon-Avon per RTE, mayor Kevin Taylor bestowed the duo with a certificate that grants them the honorary freedom of the town “in recognition of eminent services to the world of theater and to the works of William Shakespeare”.

Having been named as freemen, Dench and Branagh will now face no legal repercussions should they decide to herd sheep through the streets, a bizarre law that’s remained firmly in place since as early as the 12th Century, and is now used as a special way to celebrate those deemed worthy of the local council’s highest honor.

No strangers to either the bard or each other, Branagh directed and co-starred with Dench in 2018’s All Is True, where they played Shakespeare and Anne Hathaway respectively. The James Bond franchise’s longtime M also scored an Academy Award for Best Supporting Actress thanks to her brief contributions to Shakespeare in Love, while the Thor filmmaker landed Best Actor and Best Director nominations for his 1990 version of Henry V, which was followed by a shortlisting for Best Adapted Screenplay seven years later for Hamlet.

That’s without even mentioning the numerous times they’ve each tread the boards in support of Shakespeare’s work, so there are few candidates better qualified to lead a band of sheep through Stratford-upon-Avon.