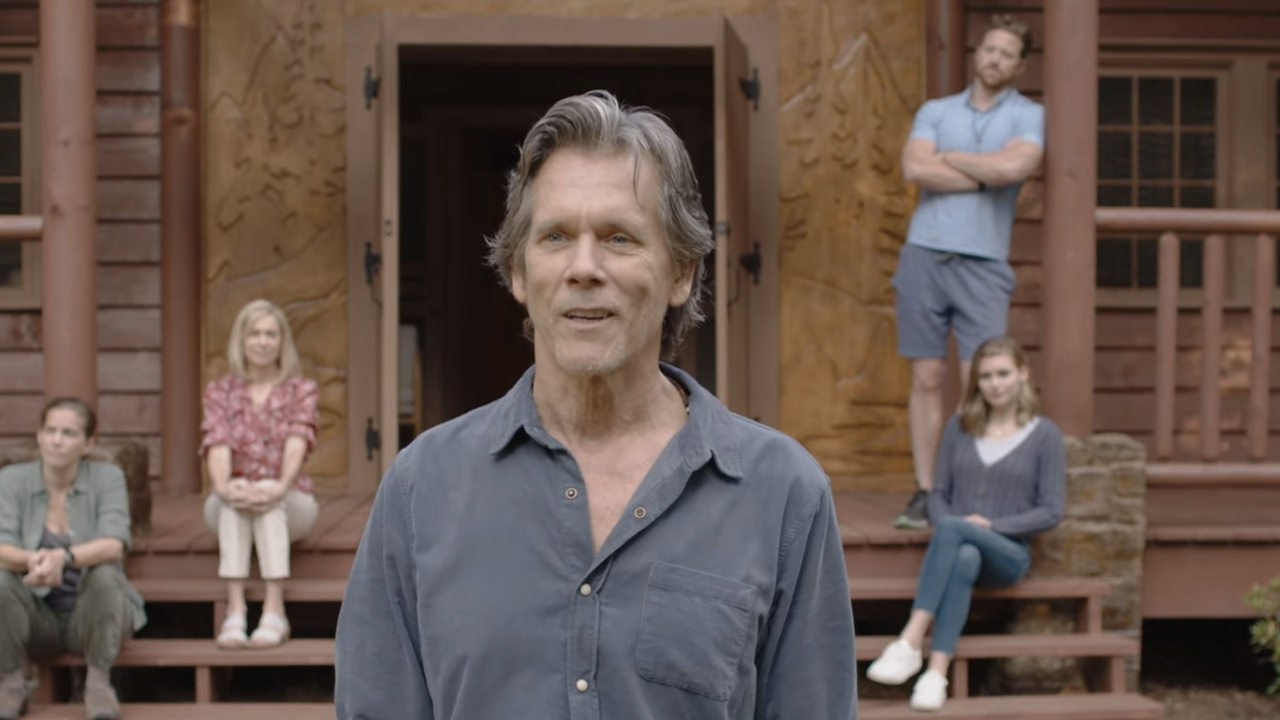 Bacon is the star of They/Them, a slasher film set at a gay conversion camp. When asked by Entertainment Weekly why horror was the proper genre to cover such a controversial subject, the veteran actor explained the drawbacks of drama and comedy before describing horror as a tool for social change:

“You could make a drama, but a lot of people probably wouldn’t want to watch a drama about gay conversion. You could make a comedy about it — or at least try to — but I don’t know, that would be a pretty heavy lift. But horror is a genre that has such a large audience.

It’s taken us a long time to realize that horror can have positive messages about social injustices. So much of the genre was built on morals and religious beliefs. My death in Friday the 13th was the classic horror trope: I had premarital sex and did drugs right before I died, so you knew my character was going to get it. I think it’s really powerful that in recent years, we’ve started flipping that and are now seeing horror used as a tool for change.”

Bacon then mentioned how LGBTQ+ people have told him that they’ve related to the film. Although he’s happy to have captured their experiences, he hopes that, with the film set within horror, non-LGBTQ+ people will watch it and have their own valuable experiences. “The big win would be for it to dissuade someone who might see conversion therapy as an actual option. I want them to realize how monstrous it is.”

See if They/Them will convert you into a fan by streaming it on Peacock today.