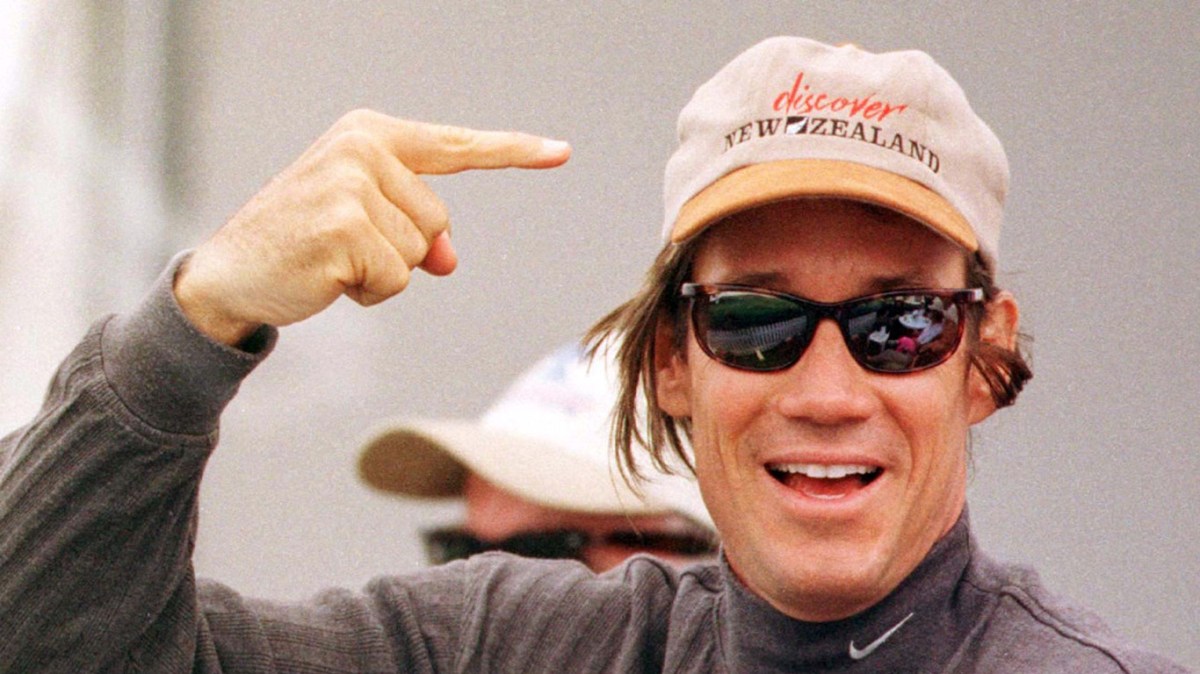 Kevin Sorbo has been making headlines lately, but not of the very positive kind. His latest tweet is just another in a series of blasts that have fans scratching their heads, wondering if the Hercules actor needs help.

In order to decipher it, the reader would either have to have been trained in the CIA, or subscribe to the same aluminum foil society Sorbo does. It would help to know what Twitter said they weren’t doing and what it is that they are doing. Besides that, it would also be good to know what proof the Let There Be Light star is talking about.

Sorbo seems to be stepping further into the dung pile tweet after tweet. He came under fire not too long ago when he tweeted about the memorial in the Black Hills region, “Ever wonder why there are no democrats on Mount Rushmore?” For that, twits from all walks of life took him to the cleaners.

In another tweet in which he drew ire, the actor comes across as a free healthcare advocate anti-vaxxer, “If the shots were given away for free because they’re life-saving, why isn’t insulin free? Chemotherapy? Epipens?” In an even more confusing tweet, Sorbos came across as anti-police when he tweeted, “Disband the FBI.”

Which side he stands on is often confusing, but this most recent tweet beats them all. It’s a ball of confusion all wrapped up in nonsense and tied off in a bow of shenanigans, the response to which seems to be half of Twitter having fun.

It feels good to know that there are others out there who have no idea what this rambling means, either. It’s challenging to read something that makes no sense, and see other people agreeing with it. That’s when life gets hard and a vacation sounds real good.

One fan is concerned. What kind of intervention would Sorbo need? A dose of reality intervention, or more like a substance abuse intervention? Because this tweet could easily qualify as one of those senseless late-night posts. Everyone’s been there.

However, there are fans who understand every word of it perfectly. Their responses are just as cryptic as his original tweet. What are these people talking about?

This is when a confused reader of these tweets can really start to lose their mind. Having a full-on conversation about this vague tweet that gives absolutely nothing specific, and everyone’s on the same page? What is going on here?

One fan gives Sorbo a digital high-five. What were they right about? What are they even talking about in the first place?

If anyone has any specific information on this subject that they would like to inform everyone else, please feel free to enlighten the class. It would be much appreciated.