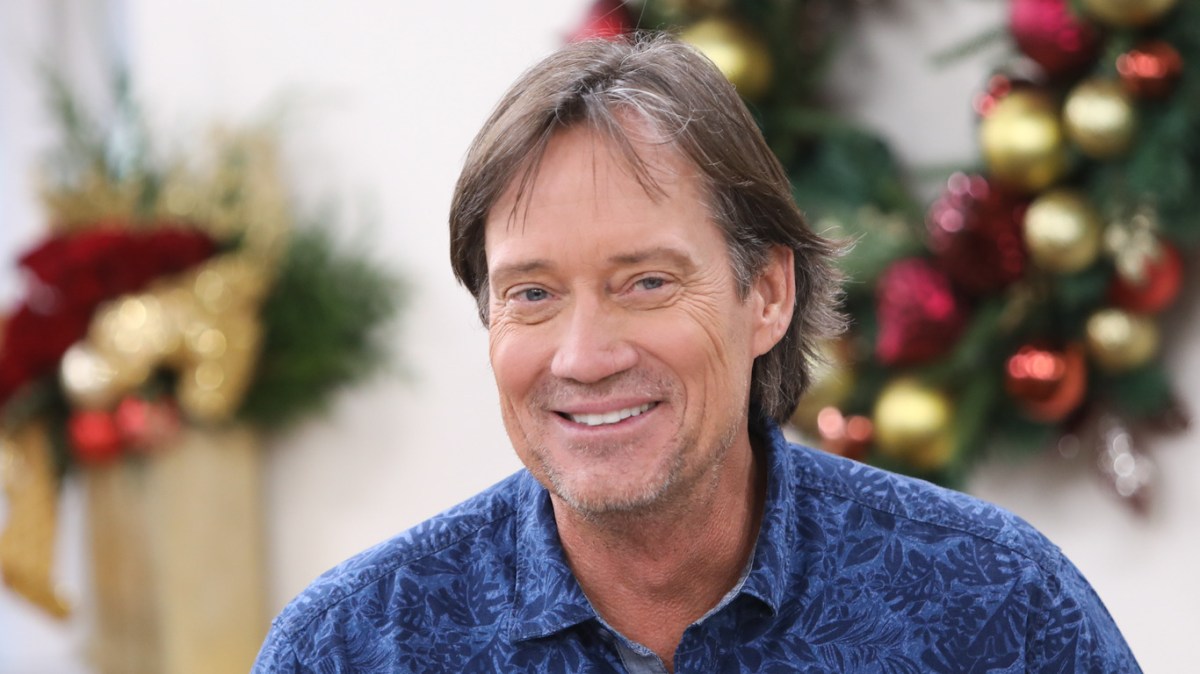 Actors are usually up one day and down the next in their careers. For every Leonardo DiCaprio who has been present for decades, there is a Chevy Chase who re-creates iconic screen moments for regional restaurants. Kevin Sorbo is one of the latter and is now, apparently, anti-police.

The 64-year-old tweeted the above earlier today. While there is no context to the post, right-wing organizations have been focusing on a former agent for the agency who did some work for Twitter, according to recent reports. Several in the replies to the post have been supportive, while others have commented that Sorbo and others in non-liberal circles are criticizing organizations they normally agree with for focusing their attention on them — and for some, Sorbo is now akin to people like Huey P. Newton.

For others, it is not so much the organization is tainted, as its upper management. Some users say good agents should be recruited by other — and presumably better — federal law enforcement agencies and, one adds, given Sorbo’s profile, it is not likely his words will be heeded.

The organization is still in existence, with its headquarters being in Washington, D.C. For Sorbo, his upcoming work includes Left Behind: Rise of the Antichrist, and in the past he has appeared on Hercules: The Legendary Journeys, and Supergirl as Lar Gand. He has claimed his religious views and political orientation have cost him work, but he has not stopped acting since a 1986 start with Santa Barbara on television.