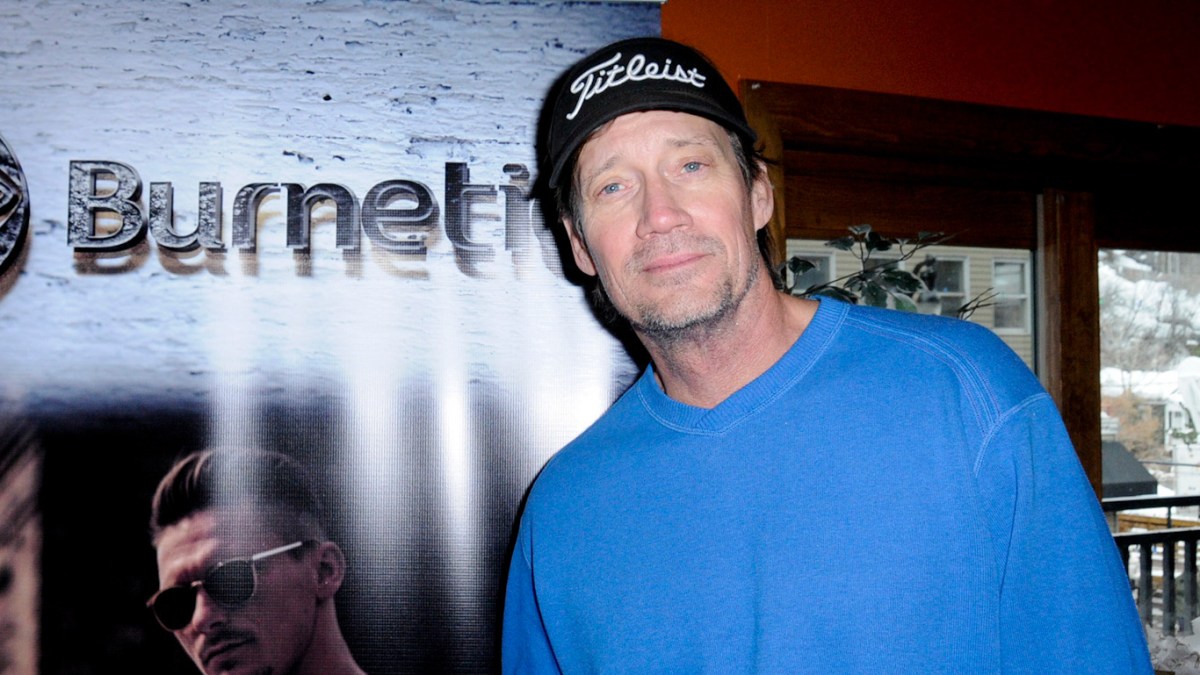 Apparently, one unjustly imprisoned American is clearly more important than another. At least, that’s what Kevin Sorbo wants you to think.

The actor, best know for playing Hercules in a series of television movies from the mid-1990’s, might ultimately end up being more well known for his takes on Twitter over the last few years, which is not a good thing.

When the news broke about Brittney Griner being released form a Russian prison, some people chose to be controversial. and Sorbo is among them.

The U.S. was attempting to negotiate the release of former U.S. Marine Paul Whelan with Griner, but that fell through. President Biden thus approved the prisoner swap of Brittney Griner for Russian arms dealer Viktor Bout, knowns as the “Merchant of Death.” However, Biden made clear that the negotiation for Whelan’s release continues.

The actor’s failure to realize how horrible that statement appears is perhaps due to his Herculean ingorance.

One of the very best and healthiest points of view that one can have is that no one is better than anyone. Sorbo, likely attempting to voice that Whelan is a more accomplished American in relation to him having fought for his country, fails to understand that Whelan was fighting for those exactly like Brittney Griner. No one in the United States Armed Forces fights only for themselves. It’s entirely a selfless career where one literally puts their life on the line to save others. Whelan has fought for the freedom of his fellow Americans because — and here’s the catch Sorbo misses — we are all equal.

If someone does not join the U.S. Armed Forces, this doesn’t make them less than those who do. We are all different in so many ways and those differences deserve to be celebrated, not criticized.

Predictably, Sorbo received disagreeable responses, some of whom resorted to using his own methods against him. We leave you with some of those replies.