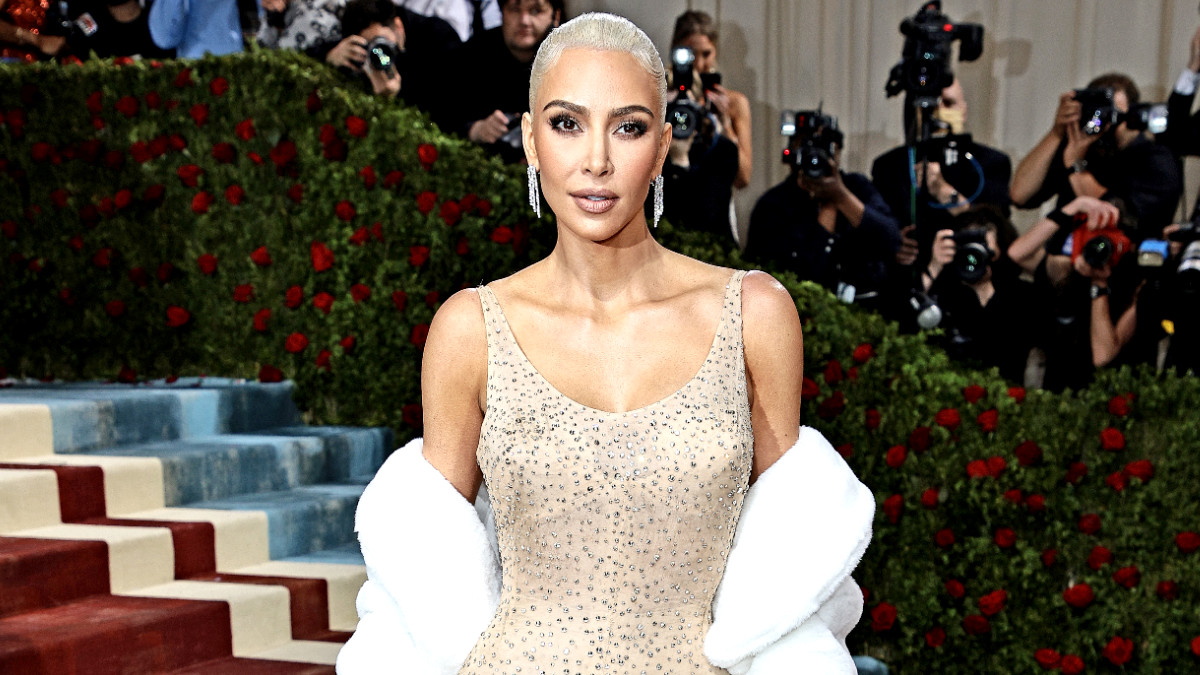 No shortage of pearls were clutched when Kim Kardashian showed up to this year’s Met Gala in the iconic, $12,000 Jean Louis dress that Marilyn Monroe famously wore to sing happy birthday to President John F. Kennedy in May of 1962. And the outrage only continued to intensify following reports that Kardashian actually damaged the dress by wearing it.

And it’s understandable, given that the entire point of the annual fundraising event is to benefit the Metropolitan Museum of Art’s Costume Institute, which seeks to preserve, not destroy, priceless artifacts. However, a set of before and after photos documenting the alleged damage to the dress may have been misleading, according to Ripley’s Believe It or Not!, which purchased the garment for $4.8 million in 2016 and loaned it to the reality star for the gala.

A representative for Ripley’s has come to Kardashian’s defense, telling TMZ that the above “before” photo was taken before the franchise even acquired the piece. Since purchasing the dress, Ripley’s has displayed the dress around the world, which may have accounted for some of the wear and tear — no pun intended. But they are adamant that Kardashian is not to blame.

“A report written on the dress’s condition in early 2017 states, ‘a number of the seams are pulled and worn. This is not surprising given how delicate the material is. There is puckering at the back by the hooks and eyes,’ among other instances of damage.”

Amanda Joiner, Ripley’s VP of Publishing and Licensing — who was with Kim and the dress the entire day of The Met — says, ‘From the bottom of the Met steps, where Kim got into the dress, to the top where it was returned, the dress was in the same condition it started in.”

In addition to the mortal sin of wearing the dress in the first place, Kardashian likewise took some flack for admitting to having dropped a whopping 16 pounds to fit into it on short notice.

But one has to imagine that all of this is here nor there for the 41-year-old. Regardless of the negative reactions or press, clearly, Kardashian’s goal was to get people talking — in which case, mission accomplished!