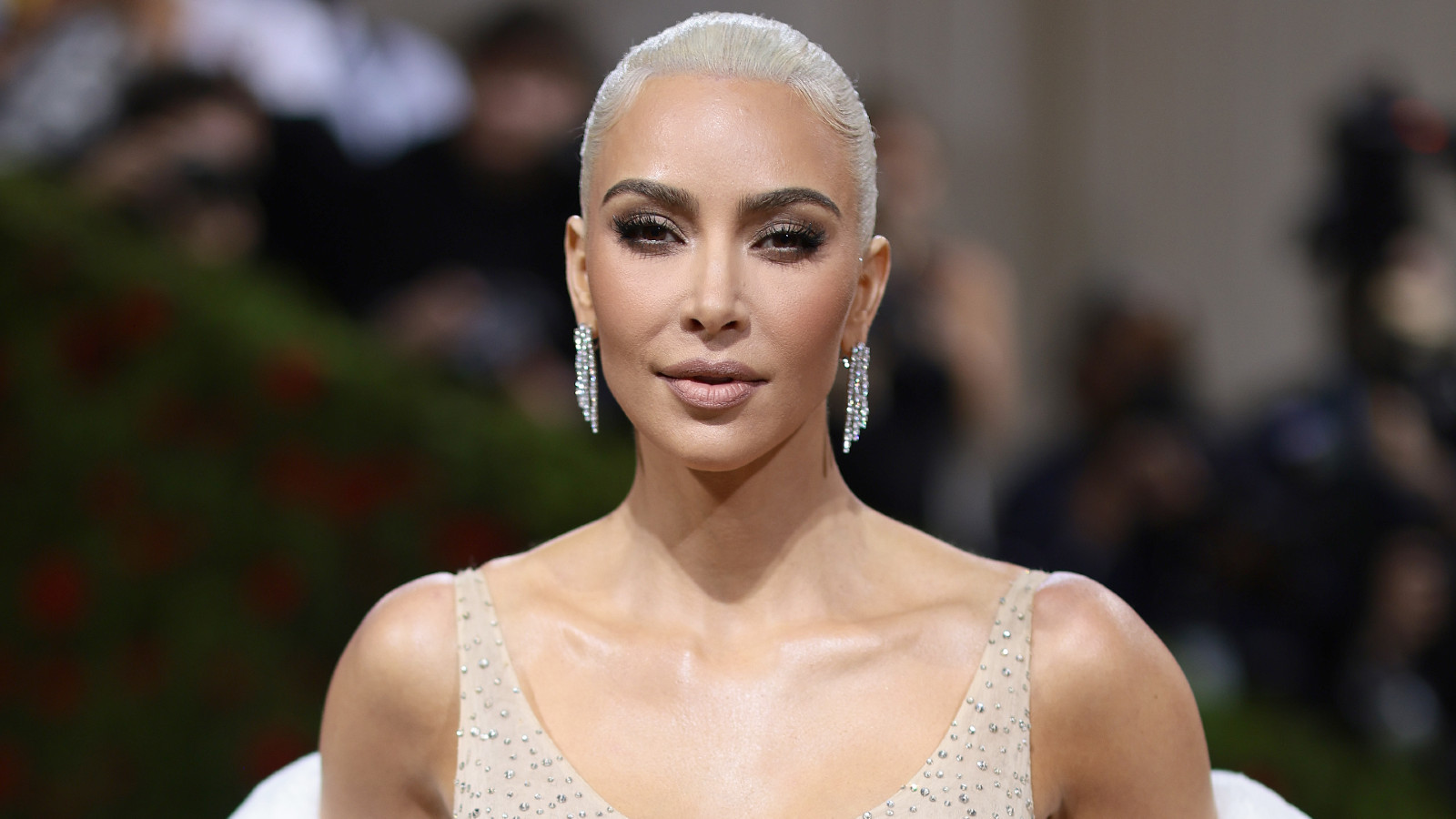 Could Kim Kardashian and Pete Davidson be headed down the aisle eventually? They certainly could be, if comments the thrice-divorced reality star made during this week’s episode of Hulu’s The Kardashians are any indication, anyway.

In a short preview clip from the episode, which will be released on Thursday, Kardashian and “momager” Kris Jenner are discussing Kourtney Kardashian’s recent engagement to Travis Barker with engaged friends Simon Huck and Phil Riportella. (The episode was evidently filmed sometime between Barker’s October 2021 proposal and the latter couple’s Nov. 13 wedding).

“He already knew that they were trying for a baby. To me, a baby you’re stuck for life, marriages come and go — no offense guys,” Kardashian says, laughing at the self-aware joke. “Take it from me. And good luck at your wedding! “

“I believe in love, that’s why hopefully there will be just one more wedding for me,” the 41-year-old added. “Fourth time’s the charm!”

It’s believed that Kardashian began dating Davidson in November 2021, but it’s unclear if they were coupled up yet when the episode in question was filmed. But if he sticks around long enough to pop the question — and given his already extensive branding and ink collection for his new relationship, it doesn’t seem out of the question — he would indeed be Kim’s fourth husband.

At just 19, Kardashian married music producer Damon Thomas in a union that lasted from 2000 to 2003, which was followed in August 2011 by her famously 72-day-long marriage to NBA player Kris Humphries. On May 24, 2014, Kardashian wed Kanye West, until the two separated when she filed for divorce on Feb. 19, 2021. Though the couple’s divorce is not yet finalized, Kardashian was declared legally single on March 2.

Could wedding bells be in the forecast yet again? Either way, we’ll probably find out on an upcoming season of The Kardashians.