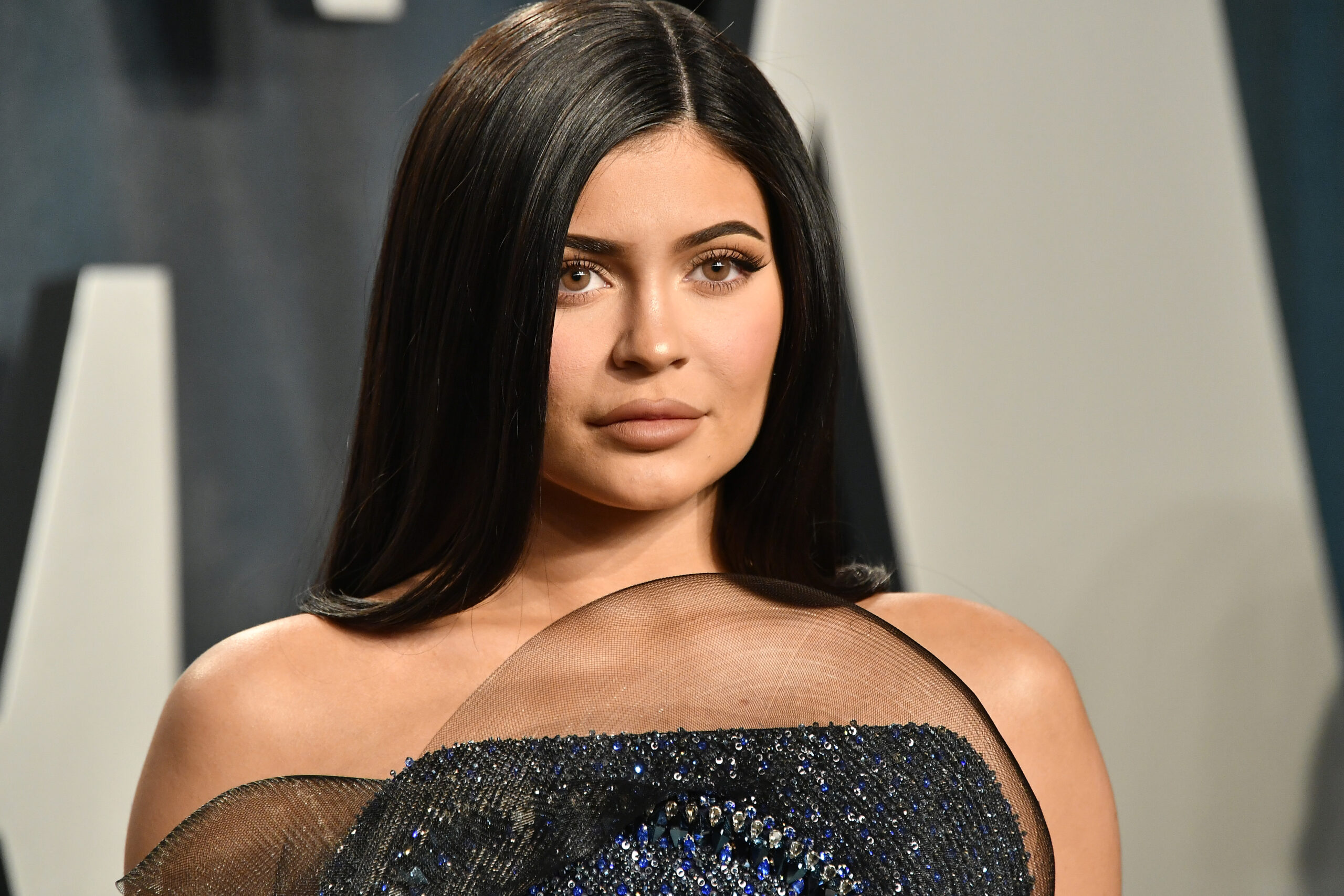 There’s been a lot of speculation lately about Kylie Jenner and Travis Scott’s newborn son. Jenner has been uncharacteristically quiet, not sharing the boy’s face or details about him, but that (kind of) changed on Father’s Day when she posted a blurry picture of the infant sleeping on Scott.

The lack of presence for the boy, who was named Wolf at one point but not anymore, is strange to a lot of people, because their daughter Stormi is basically all over her social media.

The boy was born on Feb. 2 of this year and the only thing Jenner posted was a photo of her holding the hand of a baby. The photo was reposted by her mother Kris.

In the latest photo, Scott is on a bed eating some noodles with his new son sleeping on him. Jenner obscured the baby’s face with a heart, something fans took umbrage with. They also didn’t love that the photo was fairly blurry.

As for the baby’s name, Jenner said the name didn’t really match him.

“FYI our son’s name isn’t Wolf anymore,” she said on an Instagram Story. “We just really didn’t feel like it was him. Just wanted to share because I keep seeing Wolf everywhere.”

That information came along a documentary about her pregnancy and the struggles she’s gone through in the aftermath of it.

Jenner said she felt pressured to return to her normal life and just move on after a difficult pregnancy, something that she said all moms go through.

“It hasn’t been easy for me, either,” she said, according to Page Six. “It’s been hard, and I just wanted to say that so. We have to stop putting pressure on ourselves to be back, not just physically, mentally after birth. Just sending some love.”