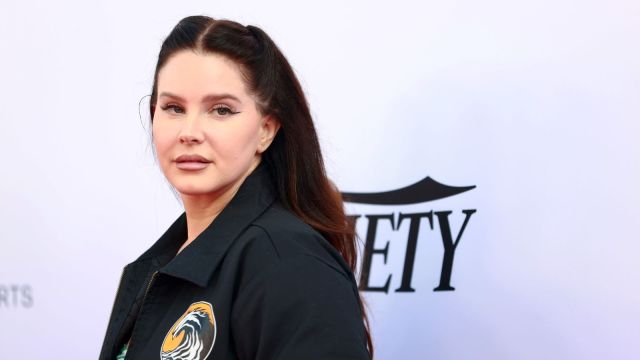 Unfortunate news has hit as Lana Del Rey told fans that she was robbed. What’s worse is that one of the stolen items was her laptop which contained drafts of her next album and book.

Del Rey released a series of videos on her Instagram story, where she told fans that someone broke all of the windows of her car and stole the backpack she had left inside. The singer had to remotely wipe everything in her laptop, which included drafts of her 200-page book. She also said that people were able to remotely access her phone and leak demos for her new album and personal photos.

But despite all the safety factors, she still wants to persist in making the best art she can and has learned a valuable lesson after the incident.

“I just want to mention that despite all of this happening, I am confident in the record to come. And despite safety factors in so many different levels, I really want to persist and make the best art I can. And even if I have to start over for my book, which I do, well obviously, I won’t leave anything in the car. Even if it’s just for a moment.”

Del Rey has also expressed safety concerns she has, especially at home. She also felt uncertain about what was going to happen next and how it was difficult to find safety in her private life. She has even acknowledged that a plea for privacy won’t do much, especially since people now have access to her personal content.

“It has been a challenge, and I think it’s important to say that it is a bit of a roadblock in terms of the creative process and keeping things safe and valuable, and keeping me safe as well…

“… I don’t even think a plea or respect of some sort privacy would even do anything. But I do want to be honest about the fact that I do have concerns about what’s going to be out there and the two years worth of videos that we have from the family and everything we’re turning into. Just a small snippet of our lives of the last couple of years and whatever else may have been on there, I’m not exactly sure what’s going to happen with it.”

In the end, the singer hopes that all the drafts and demos don’t come out to the public and that fans would wait for their proper release.

“It’s hard and there really nothing to be done because I can’t make my devices any safer. However people access them is unbeknownst to me and unavoidable, unless I completely don’t have them…

“…I’m hoping that nothing else becomes available or stolen.

“Please don’t listen to the music if you hear it because it’s not coming out yet. And, in terms of the book, I loved the book that I lost with all of my heart and put a lot of passion into it. And in terms of the camcorders, we shall see what happens with that.”

In 2021, Del Rey released her previous album called Blue Banisters. Since the album’s release, the singer’s manager has confirmed that a new album was “coming soon” but a release date has not yet been revealed. Hopefully, these unfortunate events don’t put any major delays for Del Rey’s projects.