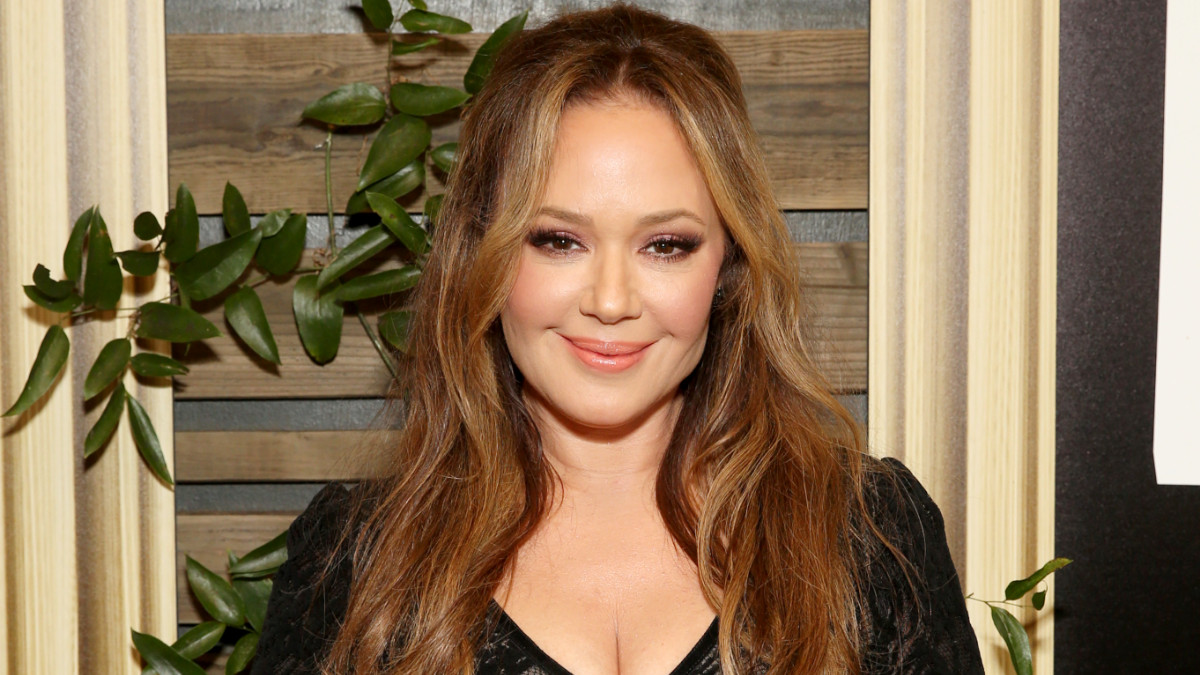 Golden Globes host Jerrod Carmichael did not shy away from making uncomfortable jokes during the 80th annual awards show on Tuesday night, tackling everything from the Hollywood Foreign Press Association for its historic lack of diversity in his monologue to later taking aim at the infamous slap heard ’round the world.

And he also got a shot in at Tom Cruise and the Church of Scientology, much to the delight of excommunicated member Leah Remini.

Despite his hit action flick Top Gun: Maverick being nominated for Best Motion Picture – Drama and Best Original Song, Cruise did not attend the ceremony. In fact, the 60-year-old returned his three Golden Globe awards back in 2021 for Born on the Fourth of July, Jerry Maguire, and Magnolia to protest the HFPA for engaging in other unethical practices as well as the aforementioned diversity concerns.

Which … is kind of rich, when you think about it, considering that Cruise is the most prominent member of a so-called church with ties to criminal behavior, abuse, and harassment.

As such, it’s not exactly shocking that Carmichael would single out Cruise and Scientology during his hosting gig.

“I found these, uh, three Golden Globe Awards that Tom Cruise returned,” Carmichael said at one point during the broadcast, juggling the statues in his arms. “Look, I’m just the host, briefly, or whatever, but I have a pitch. I think maybe we take these three things and exchange them for the safe return of Shelly Miscavige?”

The 35-year-old was referring to the wife of Scientology leader David Miscavige, who has not been seen in public since August 2007. In 2013, Remini filed a missing person report with the Los Angeles Police Department inquiring into the disappearance of Miscavige, however, the LAPD claimed that they had located her and that she wasn’t missing, and subsequently closed the case.

“Thank you Jerrod Carmichael!” Remini tweeted during the broadcast along with a clip of the joke, adding: “Where is Shelly??”

Yes, exactly! Where is Shelly? Inquiring minds want to know. And for what it’s worth, returning all of the awards in the world isn’t going to make the religious organization look less shady — so good on the Globes, we guess, for calling out the Thetan in the room.